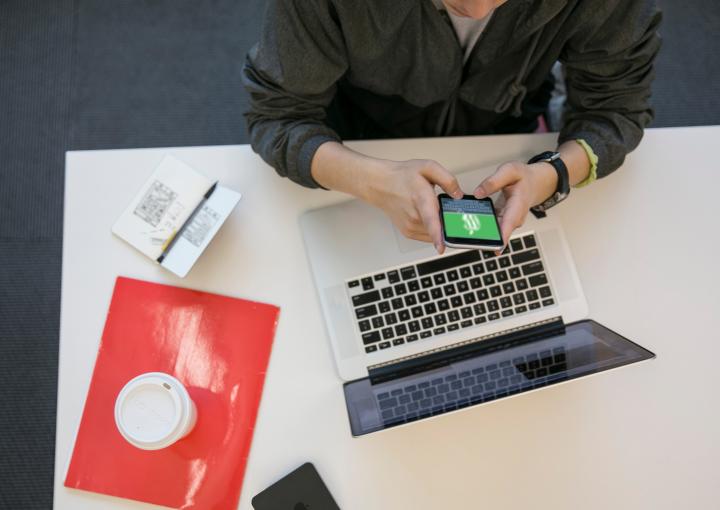 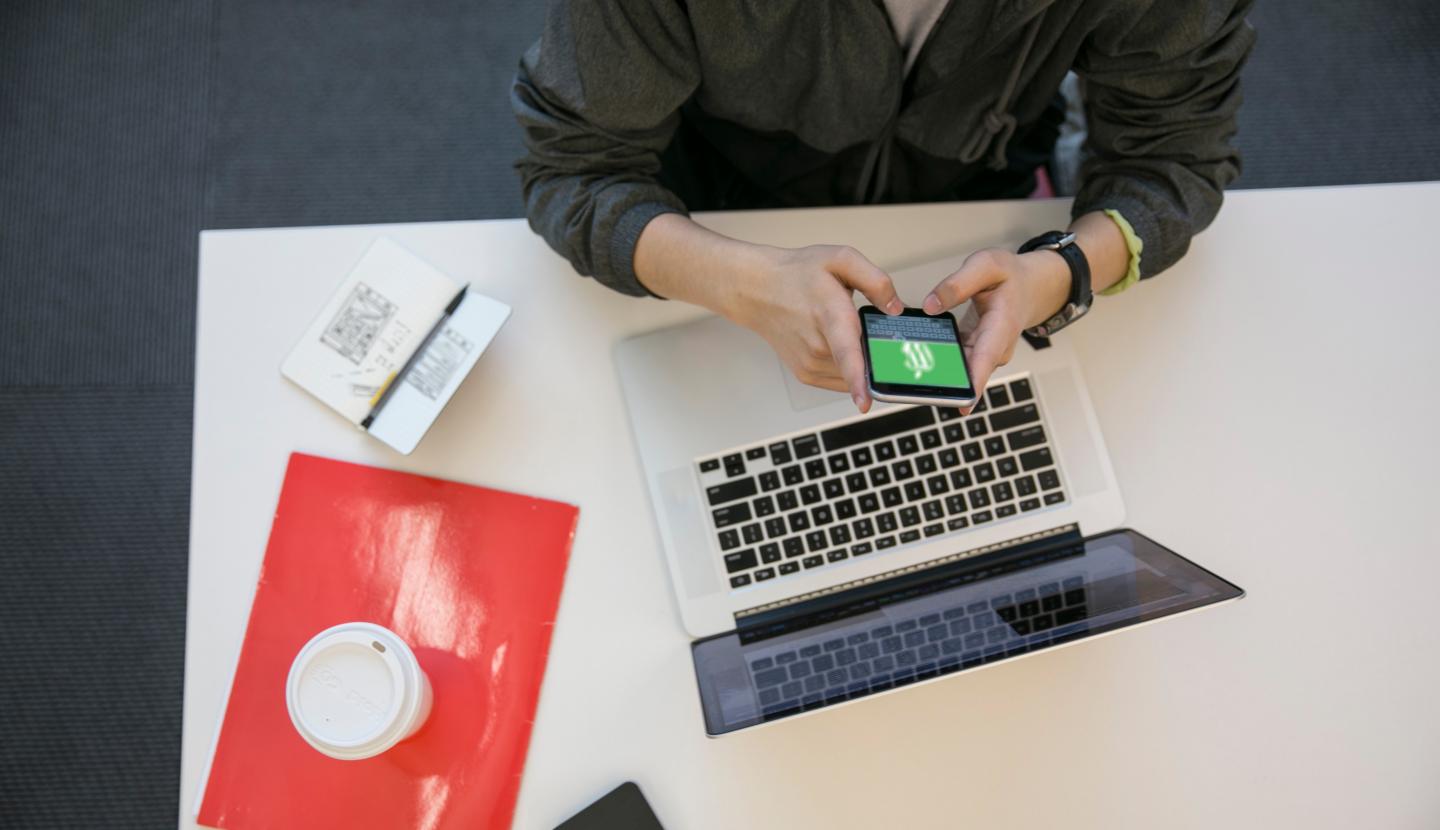 While we are busy downloading the latest apps for our phones and tablets, developers are already working on what they hope is the next big thing. Computer Science majors Maria Bisaga ’17, Sophie Gairo ’17 and Gage Martin ’17  proved last fall that they are ready for the fluctuating frenzy of the tech industry by taking skills they learned in the classroom and applying them to create an innovative and marketable idea for emerging technology.

At the one-day 2015 Apple TV Hackathon in Austin, the students competed among industry professionals to create an app for Apple TV. They had experience developing apps for the iPhone, but they had never used the platform for Apple TV. That fact, they say, put them on equal footing with the seasoned developers, who were still learning the new system as well.

The competition challenged them to think differently about how to create software for other devices. “In our mobile apps course, it was easy to test our projects on an iPhone,” Martin says. “With Apple TV, there’s no touch screen, so we had to learn how to make an app that works with a remote.”

Hackathon participants assembled teams at the event, and the students from St. Edward’s connected with three professionals and together proposed an app that would utilize the website-creation tool WordPress and extract information from it to sync with Apple TVs. For instance, a business could use the framework of its website to generate information specially for in-house screens that display communications relevant to employees or customers, like meeting times at a corporation headquarters or nightly specials at a restaurant.

Judges awarded their team’s app first place for creativity and innovation because it was not just a game or a feature but a tool to merge two data sources, which could have endless possibilities. Now a software development company is looking to pick up the idea, so Bisaga, Gairo and Martin are helping put together a proof-of-concept to demonstrate the app’s viability.

The students also brought patience to the table. “A lot of developers want to jump right into the process,” Gairo says. “In everything we do, we start on paper. Being in a liberal arts environment really helps us to see the bigger picture. When we are trying to think of ideas, we look at the whole system before we go on to the smaller parts.”