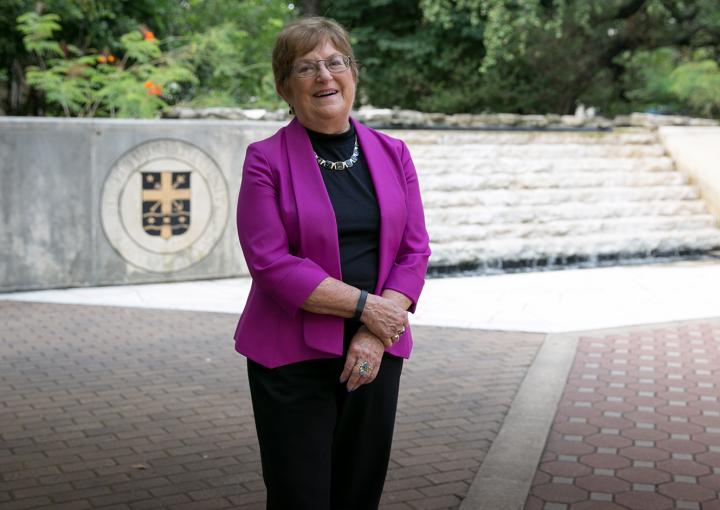 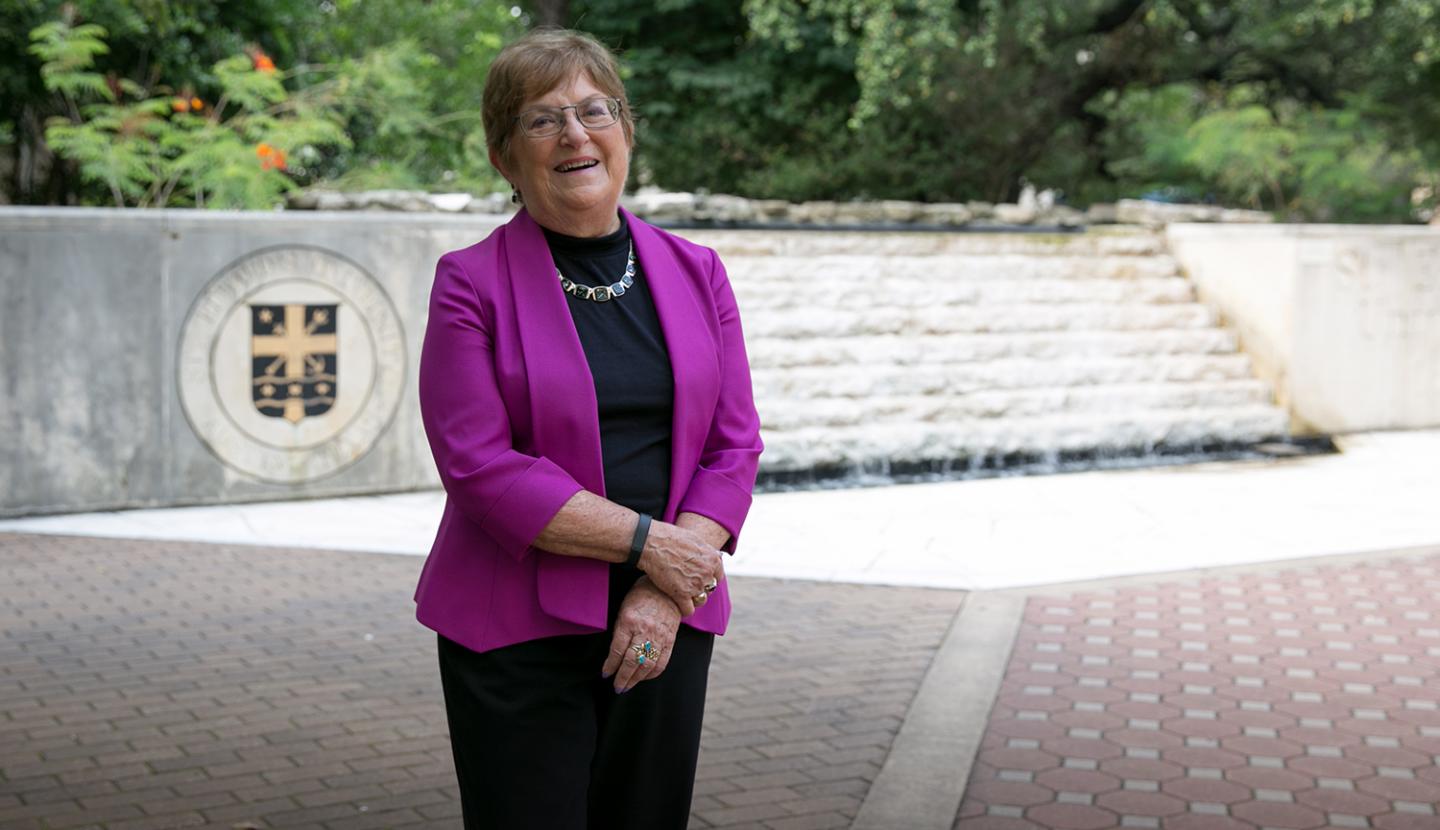 Kathleen Wilburn, professor of Management, knows that business is about more than just money. Here’s her take on how employees and corporations can come together to contribute to the social good.

A lot of our graduates from St. Edward’s want to work for companies that are committed to making money and doing good. How can future employees or consumers tell if a company is socially responsible?

The international organization Global Reporting Initiative has a set of standards that I teach my students to use, but anyone can access this information. Employees can also look for benefit corporations. These companies agree to live up to high environmental and social standards and must have a social benefit for the company — it’s not just about maximizing profits. For any company, corporate social responsibility (CSR) initiatives should be part of the long-term strategic plan. For example, employees at Home Depot volunteer for Habitat for Humanity projects and cleanup efforts after natural disasters, and these activities align with the company’s business purpose.

Is there anything that you are particularly wary of when evaluating a company’s efforts?

Recycling bins in the company cafeteria and energy-efficient lighting in the conference room are good starts but could represent a tiny sliver of otherwise earth-unfriendly practices. CSR is not an extra project, like a philanthropic donation or an employee-donation match program or a day off for employees to work on a CSR project of their choice, because these can be de-funded if profit declines. I evaluate a company’s performance relative to its goals: If it set a goal in 2010 to reduce energy use by 20% in 2015, then there should be evidence of progress each year. Companies now produce CSR or Sustainability Reports, but the details also need to be part of the annual report to ensure that the CSR is not just an extra project that can be de-funded.

What helps those companies actually succeed?

It’s great when companies develop initiatives that are tied to what the company does, rather than being separate from it. It means they’re going to be invested in it for the long run. Just look at PepsiCo, which is reliant on water to make its products. The company improved water-use efficiency in its plants by 20 percent, saving 14 billion liters of water annually.

What advice would you offer a recent graduate who wants to work for a socially responsible company?

Identify your own values first, then find a company that shares those values. Look for an organization that has a purpose beyond profit. It should include people, planet and profit in its strategy: Would you be proud to be a part of what the company accomplishes?

There are many good examples, and in each of these, CSR efforts are directly related to a company’s business: GE’s Ecomagination program encourages all employees to suggest and implement energy-saving ideas both within GE plants and in their communities. In 2015, Coca-Cola unveiled the world’s first bottle made entirely of plant materials. PepsiCo achieved its 2015 goal of providing access to safe water to three million people in developing countries by 2013 and then announced a new goal to provide water to three million more people by 2016.

One of the best examples is Patagonia, a benefit corporation, who is committed to encouraging customers to reduce, repair, reuse and recycle. Reduce means people should only buy clothing they need and that will have a long life. This means less profit for Patagonia. It also has a program to repair clothing quickly once a customer sends something back. It resells used clothing online and in its stores. Additionally, it has processes to recycle used clothing back into thread so it can be used again for new items. Since 2005, the company has recycled more than 82 tons of clothing.

Companies can have profit and social purpose, and neither is at the expense of the other.

The MBA program at St. Edward’s University connects students to the Austin business community through partnerships and internships, so they’re ready to join the city’s vibrant economy.

Never Tell Yourself No

Choosing an MBA or a Master’s in Leadership