From Topper Radio to Entrepreneur 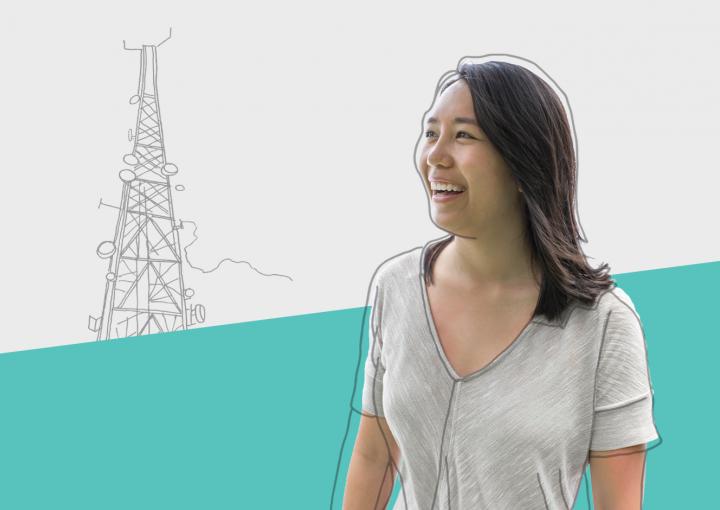 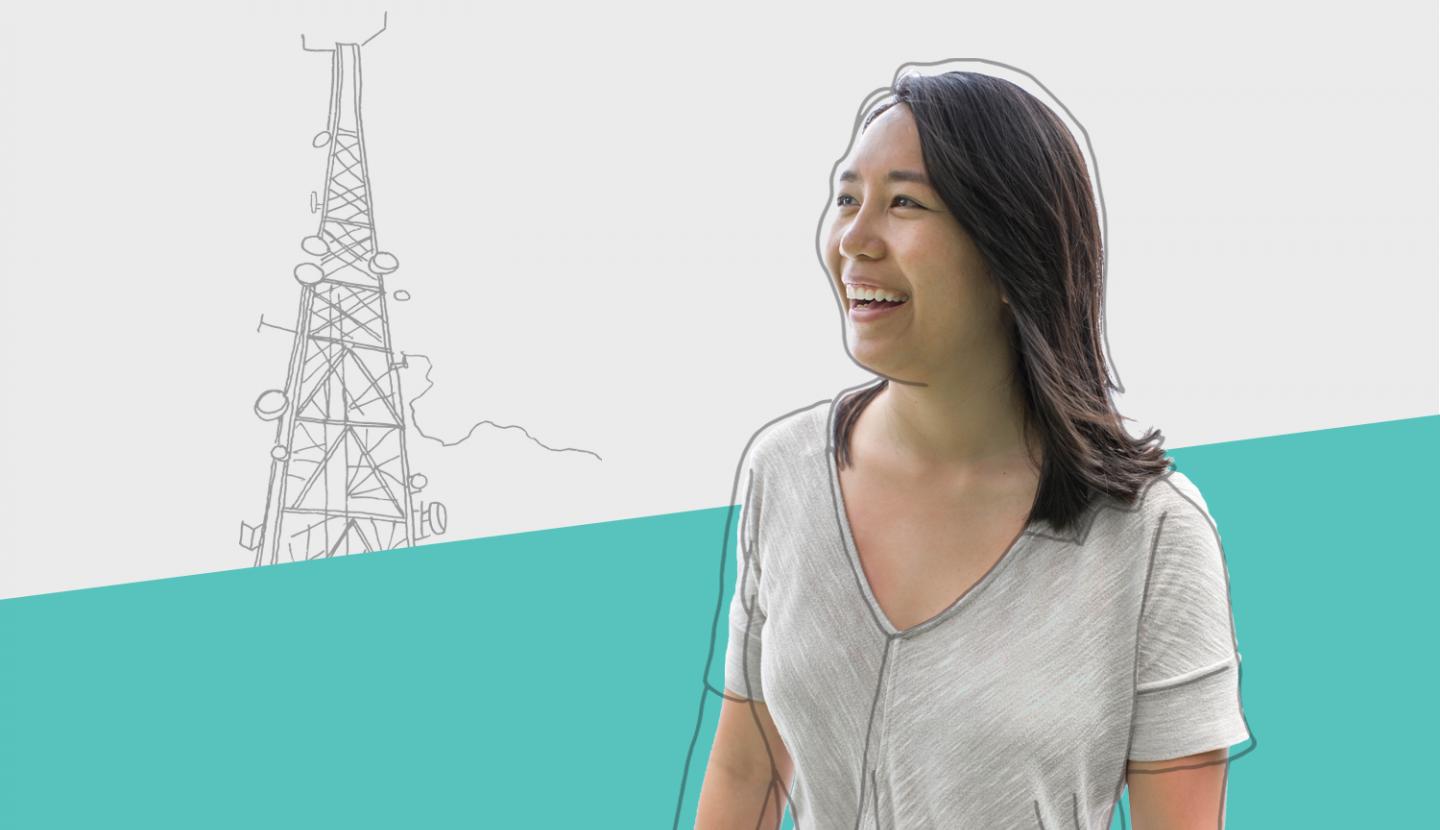 Like what you hear? Then thank Nathalie Phan ’16, who with a classmate, Austin Marshall ’16, launched the university’s first digital radio station in 2013. “I sat next to Austin in the very first class I ever took, and he said to me, ‘I have this crazy idea,’” Phan recalls. She was intrigued by his plan to help students broadcast their own shows, and the pair began a yearlong process of pulling together resources, funding and staff to make it happen.

A Digital Media Management major from Houston, Phan had long been interested in music and broadcasting. In addition to creating her own show, “Nat @ Night,” an indie pop program, Phan produced several programs hosted by other students. She learned to use various technologies and became adept at mixing and editing tracks. But most importantly, she says, she got to hire and manage people. She helped write the documents that guided station operations. And she negotiated with campus administrators to get the station recognized as a student organization eligible for student-activities funding. “It was exhilarating,” Phan says of her experience getting the organization off the ground. Equally gratifying, she says, has been watching Topper Radio continue to grow, even as her involvement has lessened.

A recent graduate, Phan is in the process of launching a startup venture that streams local music into local retail spaces in Austin and elsewhere. The business is still getting its footing, but Phan has confidence that it will be just the first in a string of innovative businesses she’ll launch over time. “I want to be a serial entrepreneur,” she says. “Topper Radio gave me a taste of what it could be like to create something from nothing.”

Joel Hoekstra is a freelance writer.

From Classroom to Startup