9 faculty members are recognized for their work

While St. Edward’s professors are beloved for their teaching, they also earn accolades for their research, creative work and leadership. In recent months, the following faculty members have been recognized both locally and abroad. 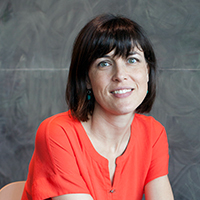 Writer-in-residence Carrie Fountain’s debut novel for young adults, I’m Not Missing, has been acquired by Flatiron Press, a subsidiary of Macmillan. It tells the story of Miranda, who is forced out of her best friend Frankie’s shadow when Frankie runs away their senior year. The tale ends on prom night, and the book will be released in early 2018 to coincide with prom season. Fountain has also published two collections of poetry, and last year two of her poems were featured on public radio’s The Writer’s Almanac. 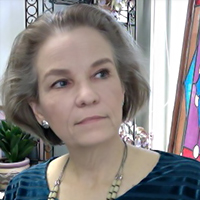 Professor of English Catherine Rainwater’s new book, Leslie Marmon Silko’s Storyteller: New Perspectives, was released in September. The volume is a collection of eight original essays about Storyteller, plus Rainwater’s introduction, which reviews more than three decades of scholarship about the text. First published in 1981, Storyteller is a mixed-genre work containing prose, poetry, photographs and traditional stories, and is considered a canonical work in American Indian literature. 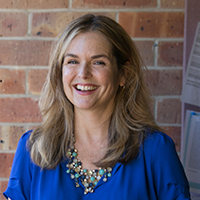 “Motherhood can make you feel like you’ve got a leak in your beanbag,” says Beth Eakman, instructor of English Writing and Rhetoric, in an essay published in Brain, Child magazine. “Top 10 Great Sanity-Saving Books for Moms” offers a witty and informative review of titles that cover the gamut of parenting, “from morning sickness to toddler anarchy to eye-rolling teens.” Eakman is currently working on her own book, which will be a humorous memoir about parenthood in the style of Erma Bombeck or Anne Lamott. 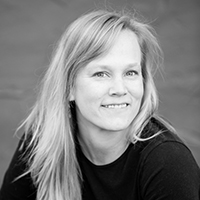 Migratory Animals by Mary Helen Specht, assistant Professor of English Writing and Rhetoric, was selected as the 2015 winner of the Writers’ League of Texas Book Awards in the fiction category. The debut novel from Specht follows a group of 30-somethings as they search for connection and belonging. 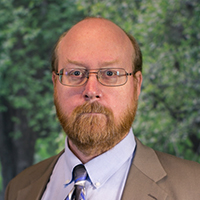 In May, Professor of Philosophy Mark Cherry was awarded the Doctor Honoris Causa, an honorary doctorate degree, from the 1 Decembrie 1918 University in Alba Iulia, Romania. (The university’s unusual name comes from Romania’s national holiday, which commemorates the unification of the Romanian kingdom.) The honor recognizes Cherry’s work in the field of Christian bioethics and was presented at the International Symposium on Science, Theology and Arts, which he has attended and at which he has lectured — for the past five years. Additionally, the audiobook version of Cherry’s book Kidney for Sale by Owner, first published by Georgetown University Press in 2005, will be available on Audible.com soon. 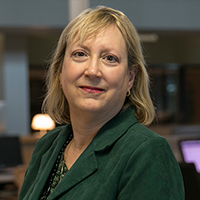 Marketing EDGE, a nonprofit education organization, selected professor of Marketing Debra Zahay-Blatz to receive the Robert B. Clarke Outstanding Educator Award at its 2016 Marketing Research Summit in October. The award recognizes an academician’s total contributions —teaching, writing, research and speaking — in the field of marketing education and is typically awarded to someone who advances the discipline of digital and interactive marketing. 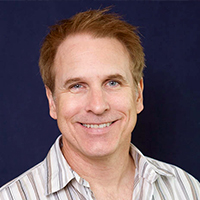 The Mary Moody Northen Theatre’s (MMNT) production of Mr. Burns, a Post-electric Play collected several honors at the Austin Critics’ Table Awards in May. Mr. Burns, a dark comedy, depicts a group of strangers who’ve survived a disaster and bond by reenacting an episode of The Simpsons. The production won for best direction by Associate Professor of Theater Arts David Long; best ensemble performance; and the “Best Face on It Award” for Tara Cooper’s masks of the Simpsons characters. In addition, MMNT’s staging of She Loves Me tied for best musical production, and Cheyenne Barton ’16, Matt Buzonas ’16 and Maureen Fenninger ’16 were honored with the “Deacon” Crain Award for Outstanding Student Work. The awards, determined by critics at the Austin American-Statesman and Austin Chronicle, have recognized outstanding contributions to Austin arts for 24 years. The Mary Moody Northen Theatre received a total of 15 nominations. 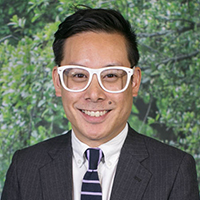 Assistant Professor of Graphic Design Jimmy Van Luu was named the artist-in-residence for the city of Austin’s Betty Dunkerley Campus, which includes the Animal Services Center and the Department of Health and Human Services. As part of the residency, Luu received a $55,700 budget from the City of Austin’s Art in Public Places Program to construct a permanent outdoor artwork at the site. To get started, Luu’s design practice, Independent Project Lab, hired Graphic Design majors Edith Valle ’16 and Hanna King ’18 as Summer Research Fellows. The two, along with a third fellow, Luu and two guest critics — including Assistant Professor of Graphic Design Tuan Phan — traveled to Mexico City in July to conduct visual research for the new commission. Also at the Dunkerley campus, Luu’s large-scale public artwork Letterscape, completed in 2006, will be rehabilitated and re-unveiled. Letterscape spells out the word “ONWARD” in 30-foot-wide letters formed with steel landscape edging; inside the letters, native grasses are planted in a pattern evoking an undulating prairie that changes shape and color with the seasons. When on display, “ONWARD” is visible from the air and Google Earth. 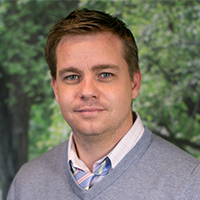 Of the 16,000 Texas children in foster care, those who identify as lesbian, gay, bisexual, transgender and queer (LGBTQ) are more likely to be placed in group homes and treatment centers than with foster families, assistant professor of social work Adam McCormick told the Texas Standard public radio program in March. McCormick’s research suggests this is partly because the state tends to recruit foster families from conservative, faith-based backgrounds, in which people have less experience providing an affirming and accepting environment for LGBTQ youth. “The state has failed to do what it’s intended to do — to protect youth, as well as to establish some sense of permanency,” McCormick told his interviewer. As a solution, he advocates for sensitivity training for foster families and strategic recruitment of families who can commit to affirming LGBTQ children.