5 Hilltoppers Who Are Making Us Proud

Whether it was conducting research in the Redwood forests, deflecting soccer balls or visiting Google headquarters, these St. Edward’s students went nonstop over the summer. We can’t wait to see what they’ll do next. 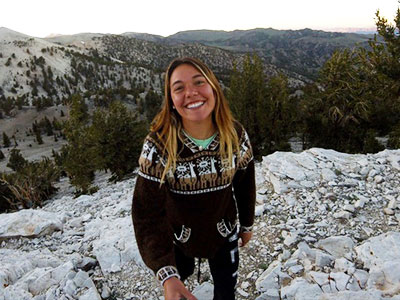 Why she’s a student to watch: Calderon caught our eye when we heard she’d be doing field research against the backdrop of some of the most spectacular scenery in the United States: It’s breathtaking and interesting!

What she did: Her research sites included Big Sur, the Sierra Nevada mountains, Lake Tahoe and Yosemite National Park, all part of an internship with the University of California Santa Cruz, during which she studied forests and analyzed water quality to assess the impact of humans on the landscape. “Reading about something is so different from actually going out there and doing it,” she says. At the end of the summer, conservation leaders met with the students to help them look at the environment from a different perspective and discuss how creativity and diversity matter when it comes to conservation.

What’s next: This winter, she’ll meet with the program leaders from UCSC, who will help her pinpoint what environmental organization would be a good fit for an internship next summer. 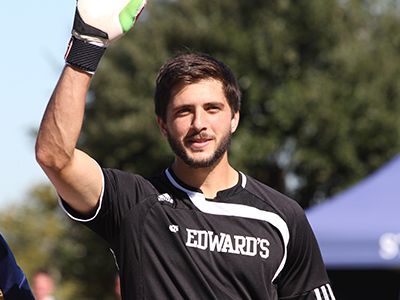 Why he’s a student to watch: He’s beginning his fourth year of eligibility for the St. Edward’s University men’s soccer team while pursuing his Master’s in Accounting.

How he keeps his goal-keeping skills sharp: Leib played with a professional development league, the Oklahoma City Energy, this summer. “It’s a great way to stay in shape and come out strong for the next season,” he says. 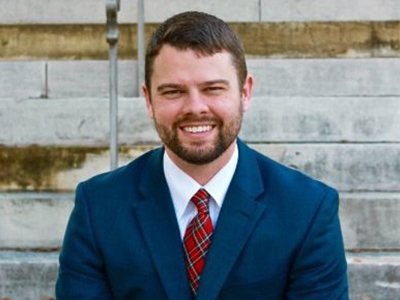 National recognition, West Coast networking: McConville was one of only eight students nationally who received a $10,000 scholarship from Student Veterans of America and Google (McConville worked on the avionics of the OH-58 Delta Kiowa Warrior helicopter in the Army). What’s more, he was flown out to Google’s headquarters in Mountain View, California, for the four-day Google Scholars’ Retreat, where he networked with Google engineers.

How he’s putting his skills to use: Last year, he worked with one of his professors to help create the Wild Basin Digital Database, a website to host research conducted by St. Edward’s University biology students. This past summer, he interned at Samsung Austin Semiconductor, where he worked on streamlining organization processes for multiple departments. 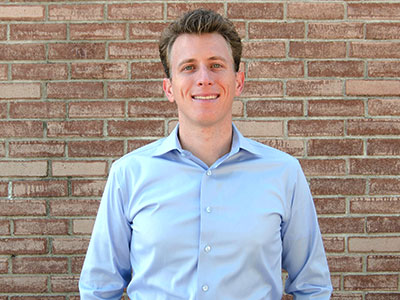 Why he’s a student to watch: Stoughton received both a Boren Scholarship from the National Security Education Program and a Gilman Scholarship from the Department of State to fund his studies in Amman, Jordan. He’ll spend one semester at the University of Jordan and one semester at the School for International Training Study Abroad, learning Arabic and studying the impact of Syrian refugees on the Jordanian health-care system.

Local focus: Stoughton spent the summer in Austin as an intern at the Wright House Wellness Center, a case-management organization that helps people with HIV, AIDS, or Hepatitis C get the care they need.

What’s next: After finishing his bachelor’s degree, Stoughton would like to earn a master’s in public health or medical anthropology. 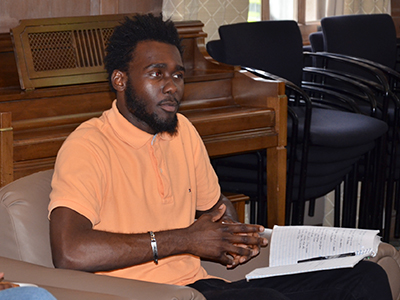 Why he’s a student to watch: Whetstone uses both academic research and music performance to speak out about the economic disparities and inequalities he sees based on race. As part of his application for the Princeton Summer Undergraduate Research Program, he wrote a paper that focuses on how black Americans have a harder time achieving wealth than white Americans.

Music with meaning: Earlier this year, Whetstone, whose stage name is Yung Lung, co-created a mixtape called Paperweight, which focuses on the importance of black wealth and economic stability. Several months later, he released a 6-song mixtape, Blackenomics, which takes a deeper look at the economic obstacles the black community faces. He worked on both hip-hop projects with producer Uribay. “Hip-hop and rap is something I’ve done for a while,” he says. “I love the cadence and rhythm and words.”

What’s next: Whetstone hopes to have more music, and possibly grad and/or law school, in his future.

What’s up in the science lab?