How We Answer Big Questions

Students at St. Edward’s put curiosity into action with their research projects

St. Edward’s gives students the research skills to ask — and answer — questions that matter. Whether they’re working on a class project or an independent study, student researchers investigate topics they care about and make new discoveries. 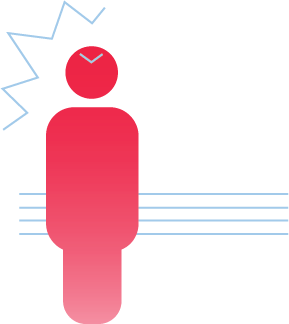 The question: Do parents observe a correlation in depressive and aggressive behaviors in their children?

The method: After reading literature that suggested a correlation between depressive symptoms and aggressive behaviors in children, Ortega wanted to find out if parents noticed them manifesting together. She developed an online questionnaire asking about both depressive symptoms (the child wasn’t hungry, felt scared, was too tired to participate in activities) and aggressive behaviors (temper tantrums, changes in mood, harming oneself or others).

Preliminary results: Ortega found a correlation between depressive symptoms and aggressive behavior. She presented at the McNair Heartland Research Conference in Kansas City in September and is continuing data collection this fall.

The project: Students are conducting marketing research projects to learn how likely consumers are to use particular products and why.

The topics: Which ridesharing apps, job application websites, online payment sites (like PayPal and Venmo) and cell-phone providers students use, and which social media platforms they use to follow brands

The goal: To learn the process of conducting market research: developing 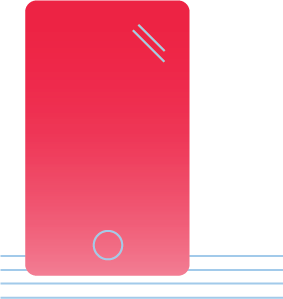 a plan, gathering data, writing a questionnaire, surveying, analyzing the results and drafting a report. 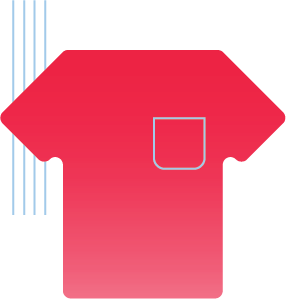 The project: Creating a piece of visual art for The Voices of Israel conference, which focuses on the relationship between the prophets Isaiah and Micah

The artists: Jenn Hassin ’12 and the students in Professor of Humanities Richard Bautch’s senior seminar in Religious and Theological Studies, who are studying texts that will be discussed at the conference

The process: Hassin, a professional artist, often works in an unusual medium: rolled paper made out of cloth, which is then layered onto a board so the artwork can be hung on a wall. For this project, the seminar

students provided cloth that represented a personal connection to service: T-shirts worn on mission trips, the clothes one student wore at his baptism. Together with Hassin, they designed the project, cut up the cloth, made it into paper, rolled it into tubes, and glued it in a spiral design onto the 3-foot-square board.

The art: “In the accounts we’ve read about the prophets of Israel, the prophet is generally thrown into a chaotic social situation, but the prophet reflects forces that are straight and true,” Bautch says. “In fact, the prophet represents a movement out of chaos — and now we have an image to capture that, a spiral into a field of turbulent color and the spiral signals what is straight and true.” The artwork will be exhibited at the conference.

The project: Neal is interviewing people in Austin who identify as white and as anti-racist, meaning they are actively working to advance racial justice in their communities and workplaces. After the interviews are transcribed, she and Darling will use qualitative research techniques to code and analyze them and find common themes.

Big questions: What leads people to develop anti-racist ideologies? How does anti-racism impact their daily lives, relationships and work? 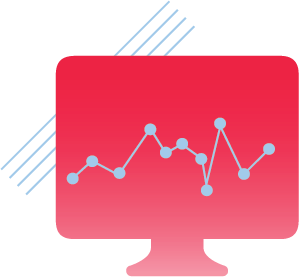 Observations: “We’re trying to find out their motivation — which might suggest how other white people could become anti-racists,” says Darling. “A lot of people have mentioned it’s a way to restore their humanity and connect with people more deeply.”

Next steps: Neal will use the research to develop pedagogical strategies for teaching about race in the college classroom, and Neal and Darling have submitted a proposal to present at a conference this spring. 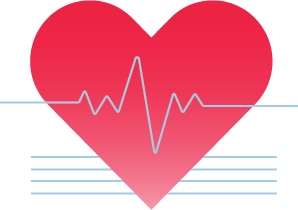 The question: Can the use of biofeedback training help subjects improve impulse control?

The big picture: “It’s a way to teach people what happens in their body when they experience certain emotional states, a way of increasing awareness of the mind-body connection,” Green says. “In this project we’re trying to induce mild stress and teach people to recognize the physiological components of stress as a way to improve coping skills and improve impulse control.”

Her method: Aust interviewed members of Ukrainian-Canadian organizations about their experience of the conflict, of immigration and of gender roles.

The takeaway: “A majority of the Ukrainian programs and support 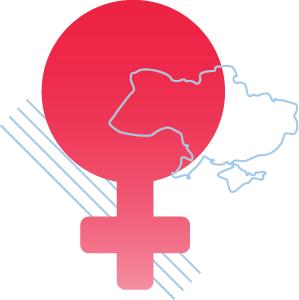 groups in Toronto are led by women,” Aust says. “They led a movement in Toronto to bring awareness about the conflict, and they became more civically engaged within the Ukrainian community. The conflict did have a community-building effect among the Ukrainians and led to more activism.” 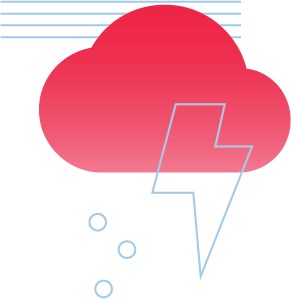 The project: Each student is choosing a location for a hypothetical organic vegetable processing plant: Gulfport, Mississippi, or Little Rock, Arkansas. The assignment includes calculating the relative costs associated with the two locations and determining how climate change should factor into the decision.

One student’s analysis: Accounting major Kurterry Singleton ’18 hasn’t chosen a location yet. While a site on the Gulf would make shipping easier, it also poses a risk with climate change. “Projects like this help us

put what we’re learning in class into real-world situations,” Singleton says. “You don’t think about business doing projects about global warming, but it gives us a better understanding and helps us be more well-rounded, that we don’t just do business; we also research issues in other subjects, like science.”

The question: How do presidential candidates frame discussions of immigration in debates?

Her method: Salas read transcriptions of 41 presidential debates from 2008 to present and analyzed the candidates’ rhetoric around immigration. 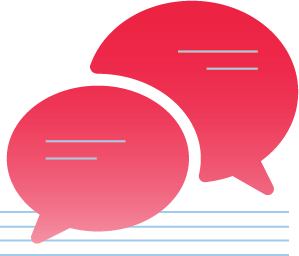 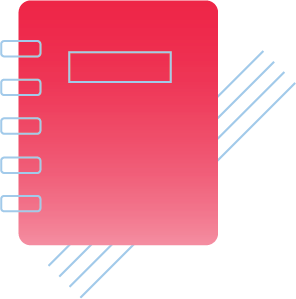 The project: Students are learning how to write a history like a historian — by reading critically, drawing on historical documents, analyzing and interpreting these sources, and writing clear and convincing conclusions.

The topics: Aspects of the foundation of the Texas Republic, particularly the social and cultural consequences of the transition from a government that was Mexican into one that became Anglo-American.

For example, one group is focusing on Native Americans, and another is studying the claiming and settling of land.

Field trip: The class visited the State Library and Archive, where students read documents from the 1830s.

The end product: Each research group will present its findings to the class and will create a webpage with its analysis and conclusions.