Gift of the Game

Hilltopper Baseball Team Is Inspired by One of Their Own

Fifty-seven players and three coaches make up the winning St. Edward’s Baseball squad. At the heart of this tight-knit brotherhood is one Hilltopper who never lets his teammates forget how blessed they are to play the game. 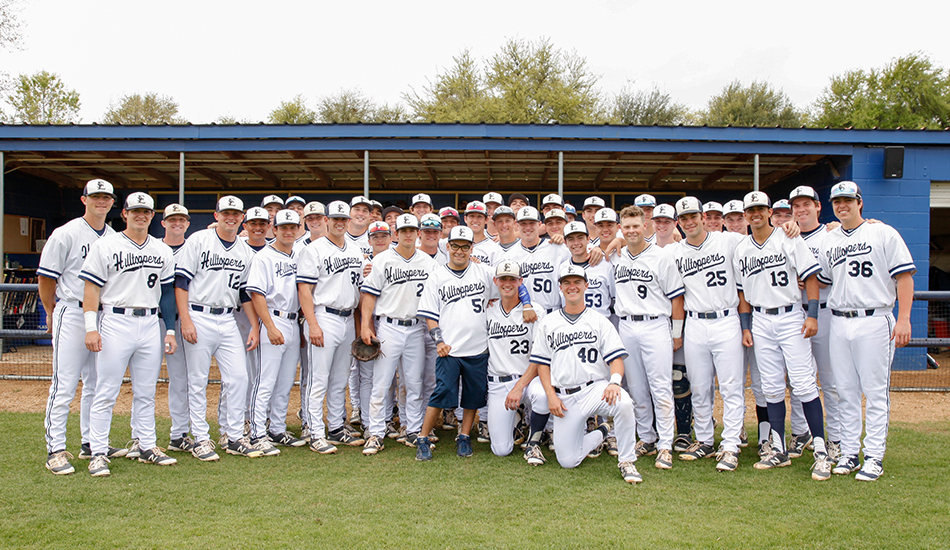 Brandon Gonzales ’16 is in his second season with the Hilltopper baseball team. Since birth, he’s lived with cerebral palsy, a condition that limits his physical mobility but not his enthusiasm for life and the game he loves and hopes to coach one day. Gonzales’ optimism and determination are key in how he inspires and supports his comrades. At practice, during games and away from the diamond, his friendship, leadership and service fuel the team. 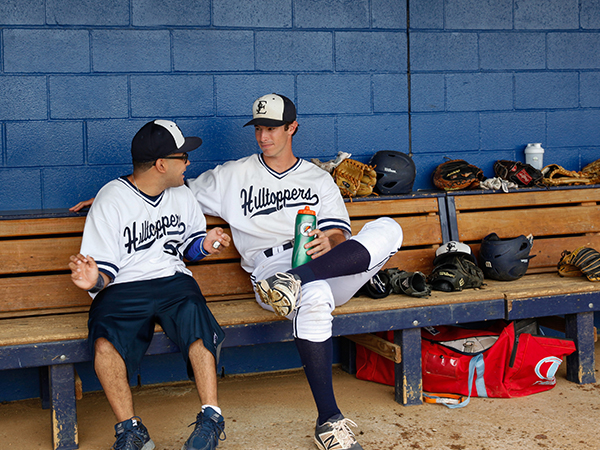 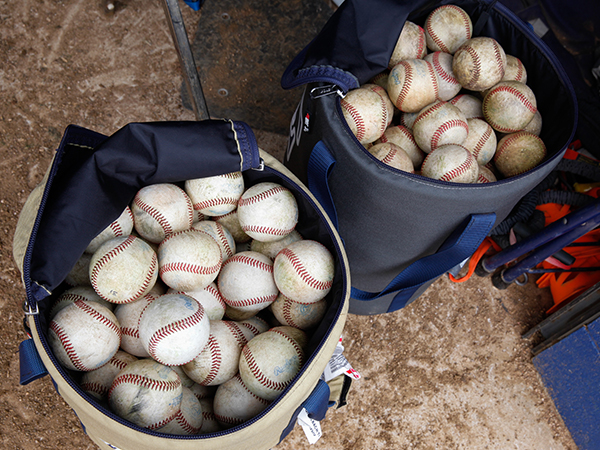 Hilltopper outfielder Miles Wright ’17 recalls a pivotal dugout moment with Gonzales during a tough game. “I wasn’t playing my best, and I was very frustrated and mad and wondering out loud why I even bother playing baseball,” says Wright. “And Brandon tells me, ‘Hey, at least you get to stand up, run out on the field and play this sport. Take every game as a gift, no matter how hard it is. Keep on pushing. And have fun.’ It’s exactly what I needed to hear. It was a wake up call, making me realize how lucky I am,” Wright says, adding that it’s what Gonzales does for the whole team.

Last year was a landmark season for Hilltopper Baseball. The team closed with a record number of wins (46–12) in the program’s history and brought home its 4th straight Heartland Conference Tournament championship. Gonzales’ contribution has been a palpable force in that success. So much so that this past February, his teammates presented him with the 2016 Heartland Conference Championship ring (see video).

“This championship ring really means a lot to me,” says Gonzales, with a smile that reflects his pride in being honored by his team family. “Baseball is my life, and these guys are very big in my life. Having this ring will remind me of all our good times together and games we’ve won. I’ll keep it forever.”

Eyeing the Next Championship

Mid-way through their 2017 season, the Hilltoppers are racking up wins, including victories in two Heartland Conference series. In the weeks ahead, Gonzales is making sure his teammates stay focused on their ultimate goal: a berth in the NCAA II World Series.

To get to the World Series, the Hilltoppers will need to clinch the conference and regional championships. “We just got our second win in the conference, so it’s looking good,” says Gonzales. “Now we have to take that momentum and run with it. Push hard, and never give up.”

Your Go-To Person for Academics

Holiday Joy Lights Up the Hilltop