How Learning About Taxes Helps You Make a Difference 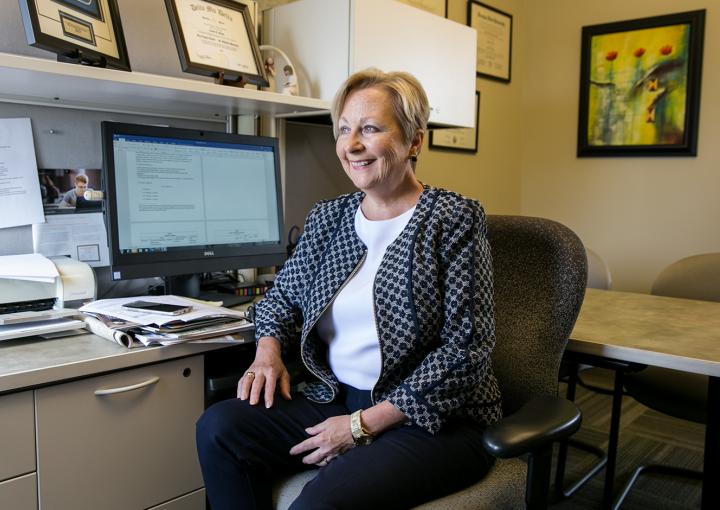 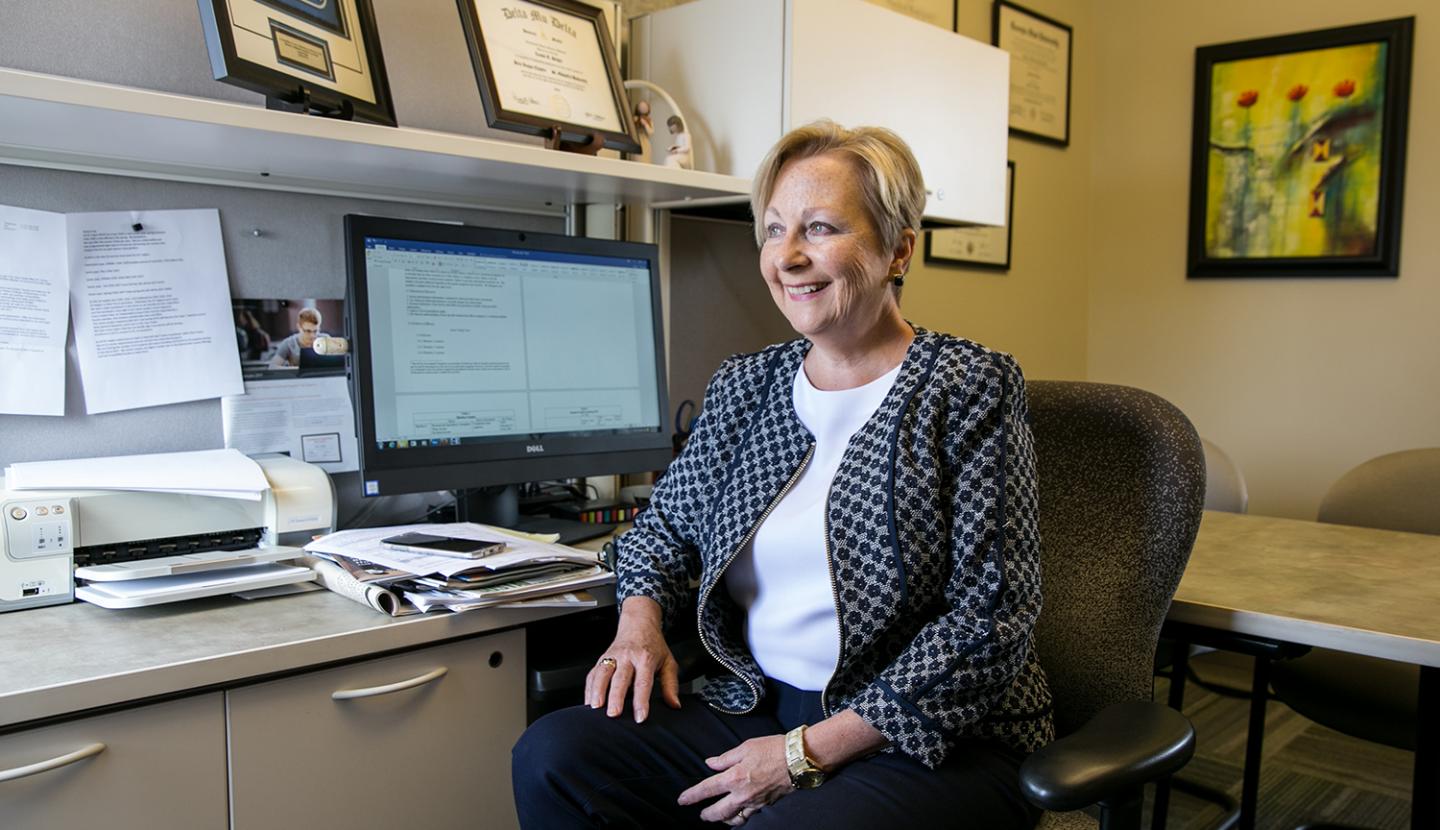 Every time Professor of Accounting Louise Single enters her classroom, she asks herself one question: How can I arm my students with the knowledge to be better citizens? 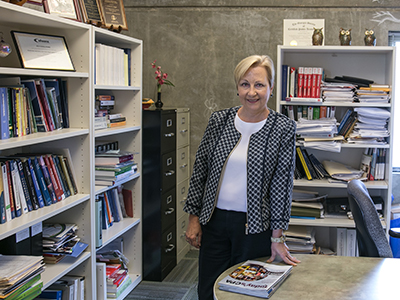 It’s a question that often doesn’t have a simple answer, especially when Single is teaching students in The Bill Munday School of Business the complex theoretical framework of U.S. tax policy. But last spring, Single found a way to show students from across disciplines how tax policy affects low-income Americans — and how understanding this dynamic can empower individuals, even those without a business background, to work for social justice.

Single developed a course, Income Inequality and Tax Policy, through which seven Honors Program students helped fill out tax-return forms for low-income families living in affordable housing developments in Austin. Collectively, the class volunteered more than 240 hours with the local nonprofit Foundation Communities, filing tax returns that made a significant impact on families’ financial well being.

“I saw the course as a way to engage students in the mission of social justice by exposing them to individuals who were in financial need,” Single says. “Volunteering was gratifying for them because they could really see how huge a tax refund was for people living paycheck to paycheck.”

To Single, this kind of community engagement can encourage not only students but also the general public to understand where tax policy and income inequality intersect. As a professor, she knows how daunting the subject can be, but even those who have never studied a single piece of economics literature can determine what makes a good tax policy: It all comes down to fairness, she says.

“If you hold any proposed change in tax policy up to the standard of fairness, you can make sense of whether or not it holds up by considering who would benefit from the policy, who would be hurt, and whether or not that seems fair.”

Single explained to her students the concepts of vertical equity, which taxes citizens according to their ability to pay, and horizontal equity, which taxes those with equal incomes at identical rates. When her class volunteered with single mothers working multiple jobs to support their children, they could see how some taxes that seem equal may not always be fair. Single’s students were able to witness firsthand what an enormous burden a flat sales tax of 8.25 percent can be for low-income families.

Single says that examining issues in your local community and speaking with stakeholders who would be affected by policy proposals is a powerful way to see policy at work.