One Professor Brings the Stories of Chinese Adoptees to Light 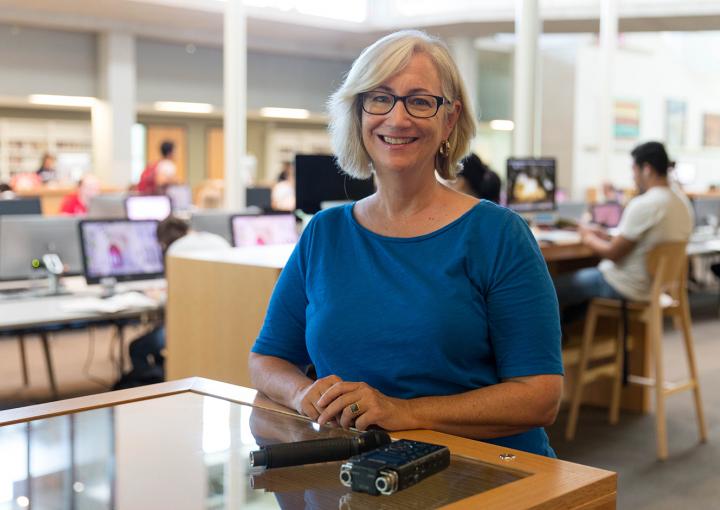 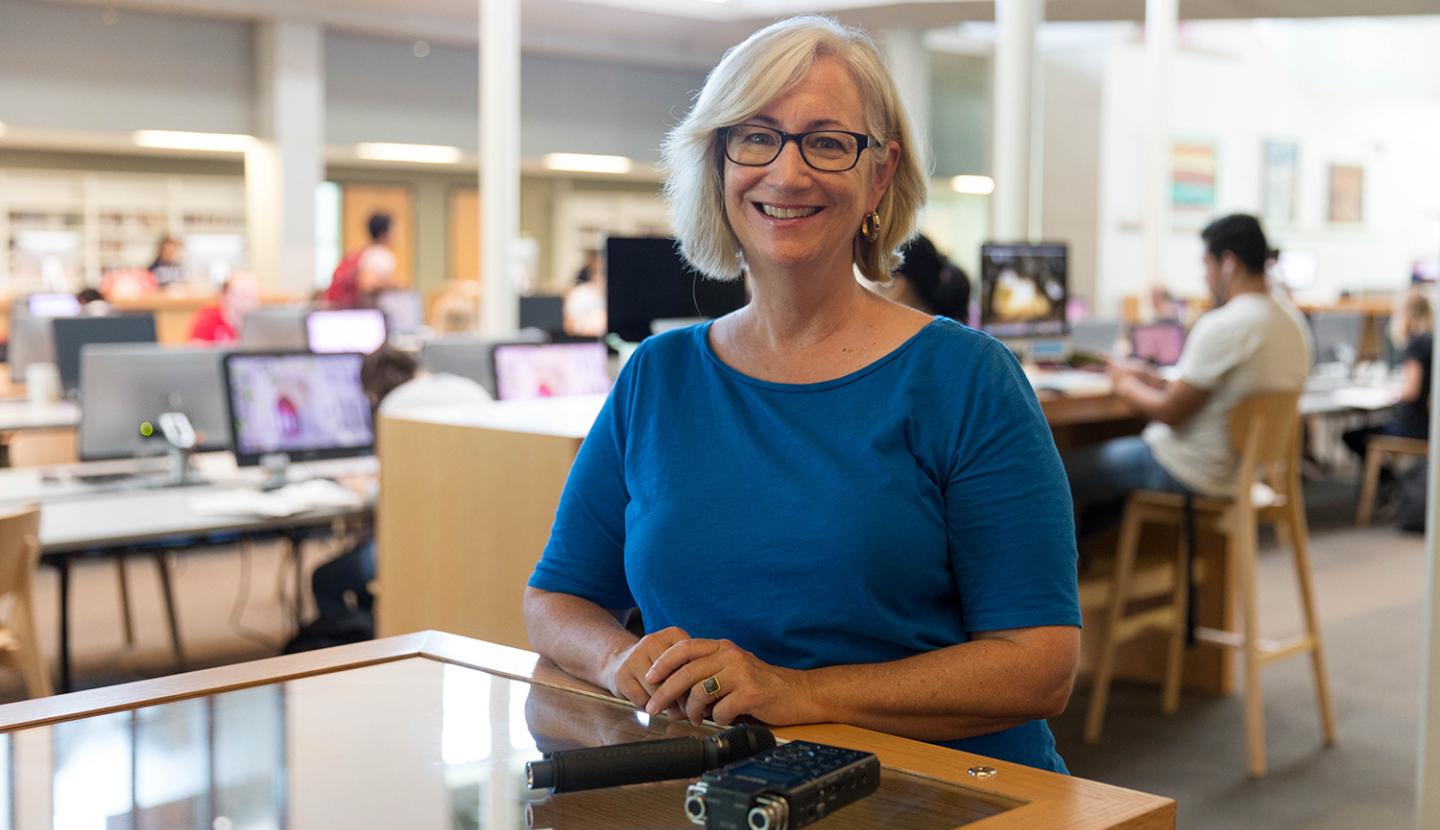 Last summer, college students Charlotte Cotter and Willa Mei Kurland, both Chinese adoptees who grew up in American families, decided to search for their birth families. The women knew almost nothing about the earliest days of their lives. They posted about their quest on Chinese social media, and within 24 hours Kurland’s foster mother reached out, overjoyed. Meanwhile, a Chinese reporter dug through records at the hospital where Cotter was born and contacted a couple who identified themselves as Cotter’s birth parents. 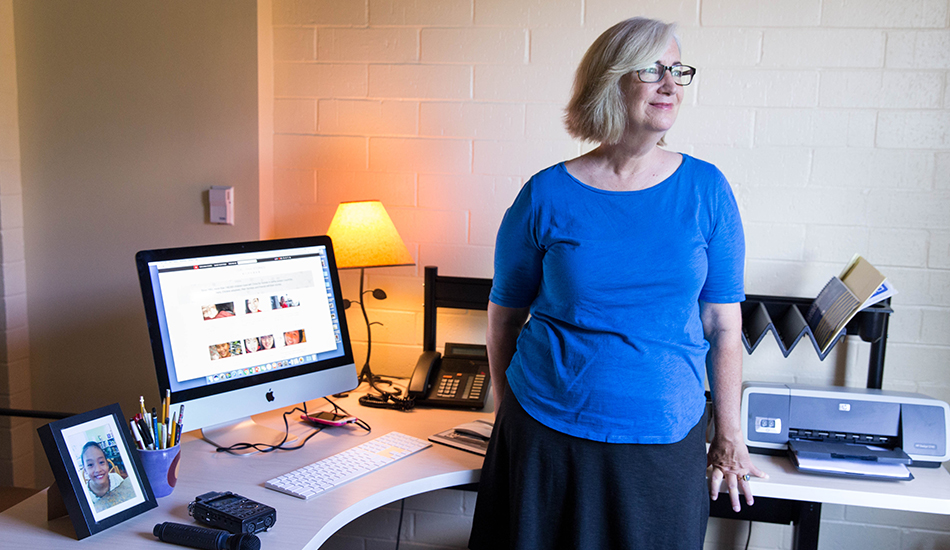 But both women’s stories turned out to be complicated. Kurland’s foster mother, who found Kurland on her doorstep, had wanted to adopt the baby herself. But the population-control authorities forbade the adoption because the woman already had two sons. After being threatened with legal action, she relinquished the baby the day before Kurland’s American parents – who knew nothing of the controversy – arrived to adopt her. Cotter’s birth parents said they made arrangements through an intermediary for a specific childless couple to adopt her, but a passerby, who mistakenly assumed she’d been abandoned, took her to the police station instead.

Cotter and Kurland’s journeys are among the nearly 100 oral histories collected by Associate Professor of Journalism and Digital Media Jena Heath for Our China Stories, a digital archive of personal narratives from the Chinese adoption community. China’s one-child policy, implemented in 1980 and relaxed in late 2015, gave rise to the country’s international adoption program. But the narrative of abandoned Chinese babies saved by Western families, a narrative Heath calls “stork stories,” obscures a more complicated reality.

Heath, who adopted her daughter, Caroline, from China in 2008, found it difficult to confirm the limited information in her daughter’s adoption documents. She realized Caroline might never know the truth about her first two years. “I know where I was born, and I have a mental picture of where my parents were and what they were up to when I was 2 years old,” Heath says. “My daughter does not have that.” Neither do many of the more than 140,000 Chinese children who have been adopted internationally since 1992. 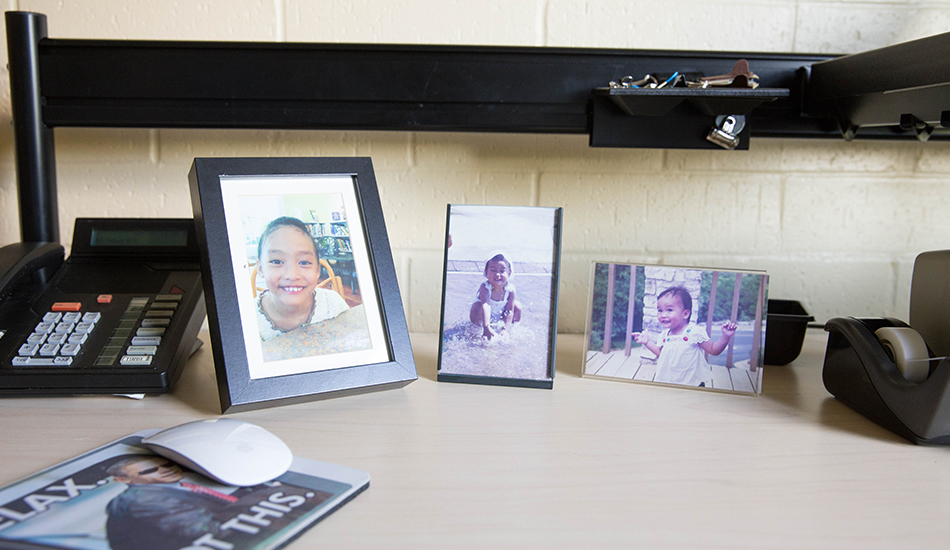 Heath decided to gather the stories of other adoptees: what their lives were like in the U.S., what they wished they knew about their past. As scholars wrestle with questions about the Chinese adoption program, Heath wants them to have access to first-person narratives from the adoptees, their adoptive families and, eventually, Chinese birth parents.

In 2015 and 2016 she traveled across the United States, interviewing volunteers who’d contacted her through social media. (Heath met one interviewee, Lilli Hime ’19, when Hime was a student in one of her journalism classes.) Other adoptees and family members recorded and uploaded their own stories to the site, which is still accepting contributions. Heath’s next step is ensuring the narratives on Our China Stories – including audio and video files – have a permanent home. She is collaborating with staff in the Munday Library to rebuild the site as part of the library’s digital collection.

“We need these voices to be accessible to scholars, so we can have a better understanding of how people are thinking about their own histories,” Heath says. “These kids are just coming of age, so what we know about Chinese adoption internationally comes from the narrative of the adoptive parent. That’s the voice we’ve heard, but that doesn’t mean that’s the whole story.”