A Student, Her Mentor and a Plan to “Rule the World” 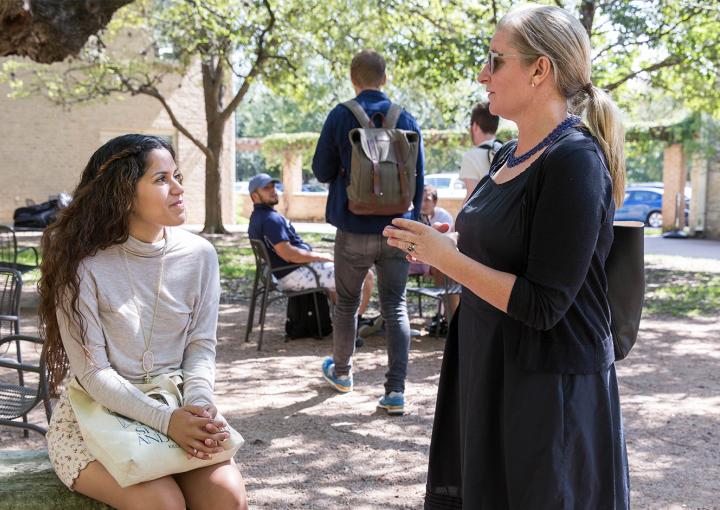 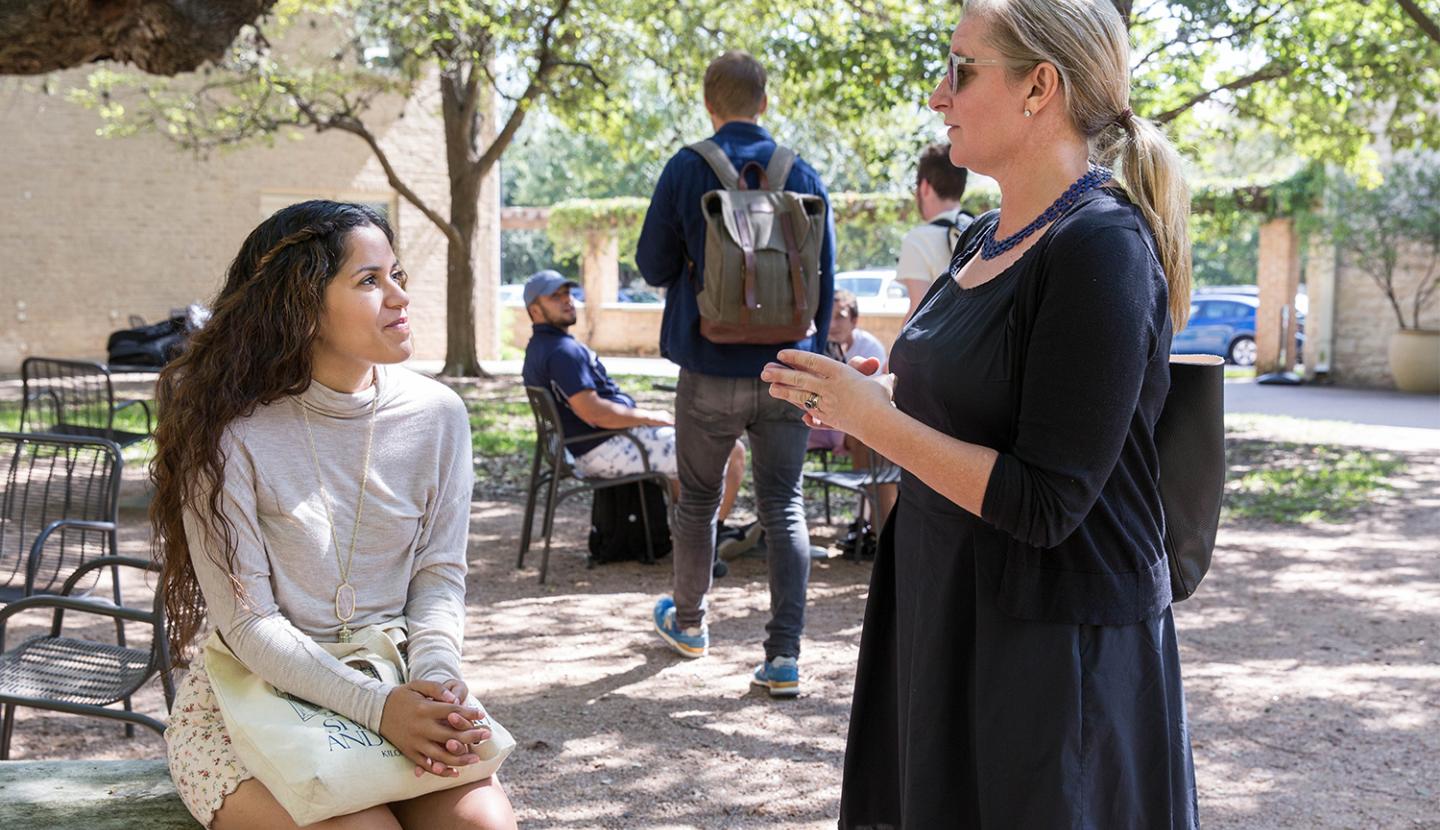 Jacqueline Flores ’18 had wanted to be an actor ever since she could talk. She successfully auditioned for the BFA in Acting at St. Edward’s, but a job at the Mary Moody Northen Theatre on campus opened her eyes to the administrative side of theatre. As house manager, she was in charge of concessions, audience safety, seating and sales — and she loved it.

The summer after her sophomore year, Flores did similar work as an intern at Jacob’s Pillow, the country’s longest-running international dance festival in the Berkshire mountains of western Massachusetts. To support her internship, Flores applied for, and won, a Summer Academic Excellence Award, a grant earmarked for St. Edward’s students taking on ambitious travels, research or internships. The application process introduced her to Caroline Morris, who administers the awards for the university — and who became her mentor.

After the internship, Morris asked her: What do you want to do now?

“Rule the world,” Flores told her, joking. “But I know that’s not really a thing.”

“It is a thing,” Morris responded. “We just have to figure out how.” She encouraged Flores to consider graduate school and to apply for prestigious scholarships that would fund it. 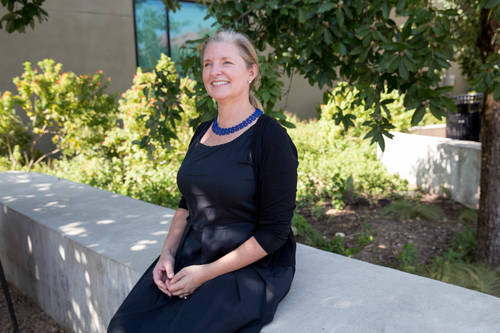 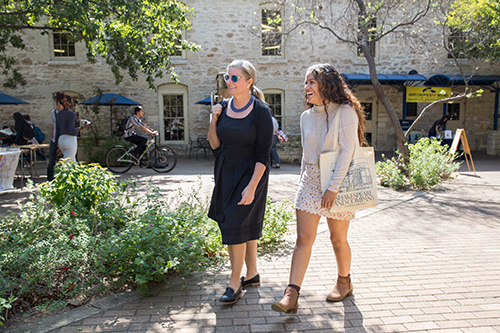 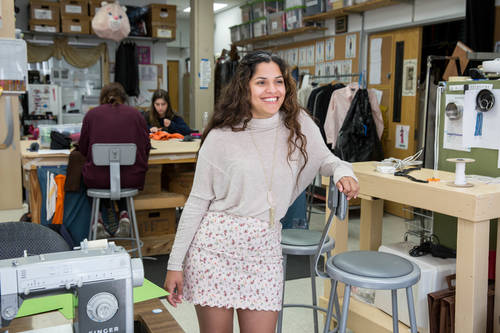 She successfully applied for an internship at the Public Theater in New York City — where the musical Hamilton got its start — focused on producing Shakespeare in underrepresented communities. Flores is the child of immigrants and is the first person in her family to graduate from high school. She says Morris’ encouragement, on both a personal and academic level, has given her confidence to expand her ambitions, which include applying for a Fulbright, a highly selective fellowship sponsored by the U.S. Department of State.

“A master’s degree and these other super high goals weren’t on my radar because they weren’t things my family did,” Flores says, “but Caroline has pushed me to believe I can do those things. When someone like Caroline says, ‘Yes, you can do this,’ it makes me believe that I can definitely reach all these big goals.”

Morris says her job is to help students “rule the world” by working toward opportunities that, at first, might have seemed unattainable. “My job is getting students to dream really big so that they can articulate how they’re going to change the world for people who want to give them money to do it,” she says. “Jacqueline has the two things you really need: she has a real light about her when she talks about the theatre, and she’s also really hard working and resilient. When I see those qualities in a person this age, I want to help them make a path toward doing the work they really want to do.”​

How to Draw Your Future