A St. Edward’s Fulbrighter Learns About Fitting In 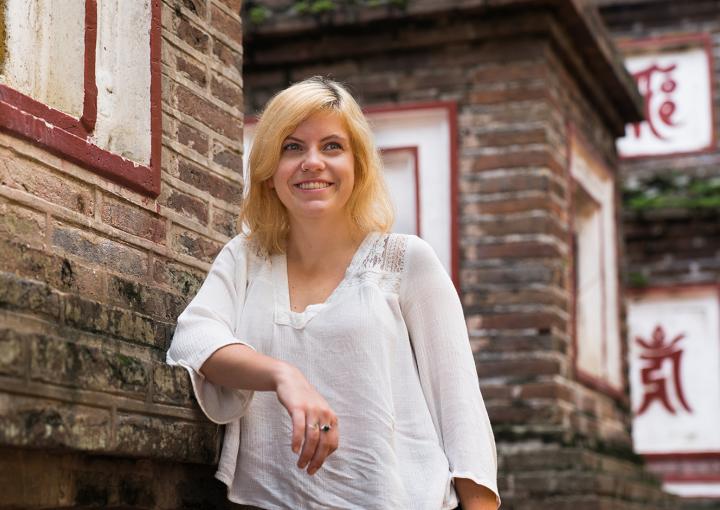 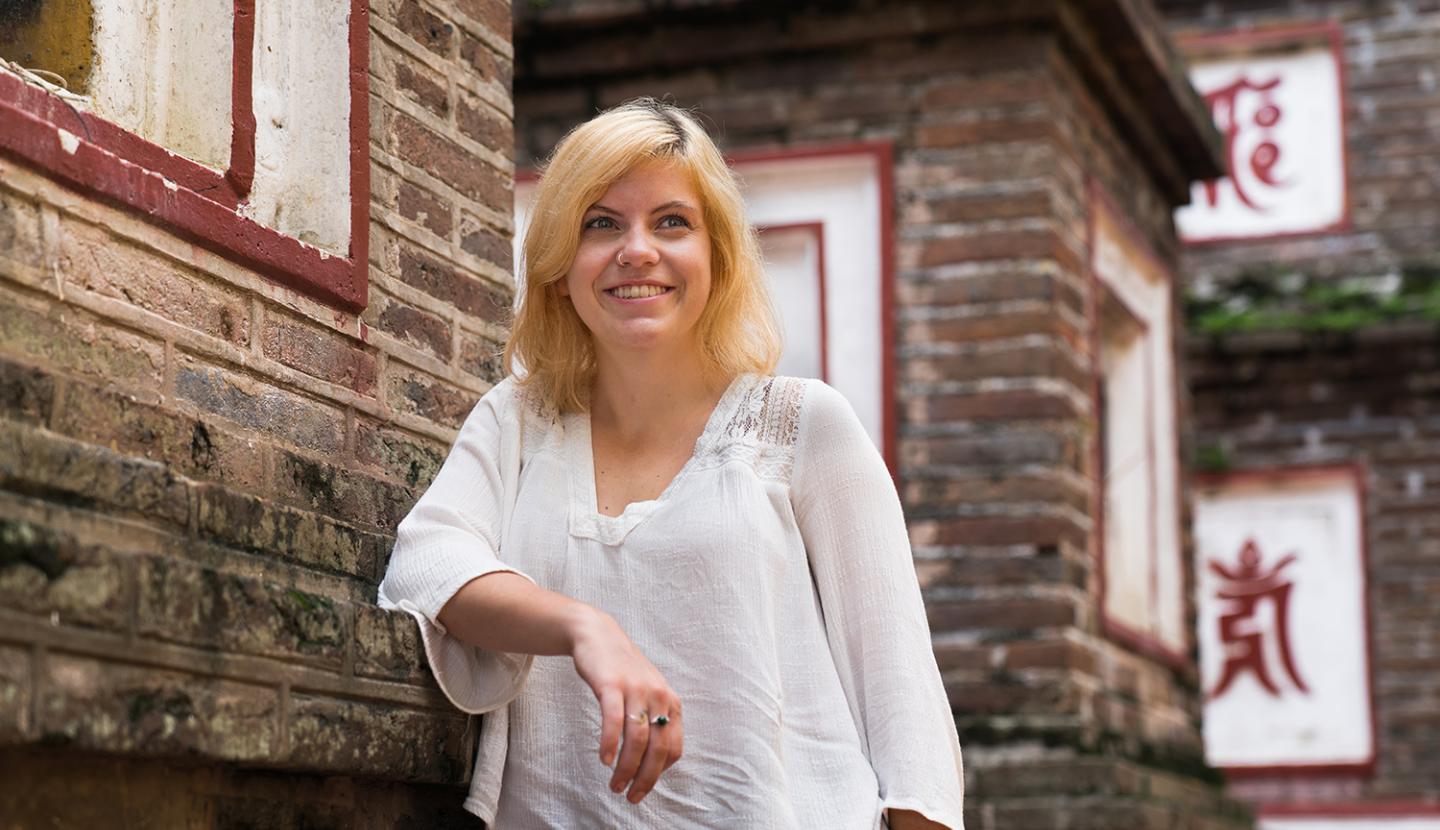 After graduating from St. Edward’s in 2015, Hannah Thornby worked at the Austin-American Statesman and served as a U.S. Fulbright Student in Malaysia. Here, she shares a candid look back on her Fulbright year and being accepted in a foreign culture.

The training I received before beginning my Fulbright grant year in Malaysia helped me bypass a few cultural hurdles — stock phrases to help me politely decline sour pureed fish soup and a reminder to use my right hand — but fitting in and feeling accepted took time.

I had to overcome limited English, often crippling shyness, and a lack of trust from those who didn’t understand what an American was doing in their rural Malaysian town.

For months, my role in the community seemed restricted to “selfie prop” and test rat for spicy foods (to prove that Americans, too, can eat spicy food). 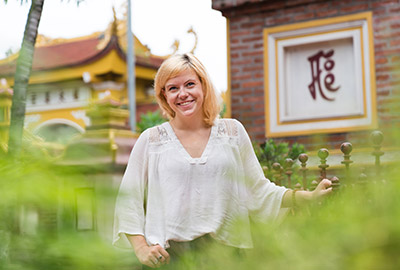 I knew I was beginning to be accepted when the questions finally changed from why I liked oatmeal for breakfast (instead of whole fried fish) to why there is so much violence in America.

These conversations were hardly ever easy; I felt nauseated

I knew I was beginning to be accepted when the questions finally changed from why I liked oatmeal for breakfast (instead of whole fried fish) to why there is so much violence in America.

These conversations were hardly ever easy; I felt nauseated explaining to a 13-year-old Malaysian Muslim girl why there are some Americans who equate terrorism with Islam and fear the hijab she wears.

In the end, though, my community opened up to me after recognizing my efforts to be honest. I learned and shared twice as much in my last three months as I did during my first six.

I returned to my school for a visit six months after my Fulbright ended. I was afraid that I had lost whatever trust I earned during my grant. It’s odd — and perhaps unfair — to have a foreigner wedged so tightly into your community for a year only for them to leave.

My unease subsided when a former coworker did two things: First, she described my visit as a balik kampung trip, a deeply important phrase in Bahasa Melayu that means to return to one’s roots. And then, she asked me about the recent women’s march in America.

My unlikely friendships halfway across the world remained.

Hannah Thornby ’15 is an ESL teacher in Vietnam.