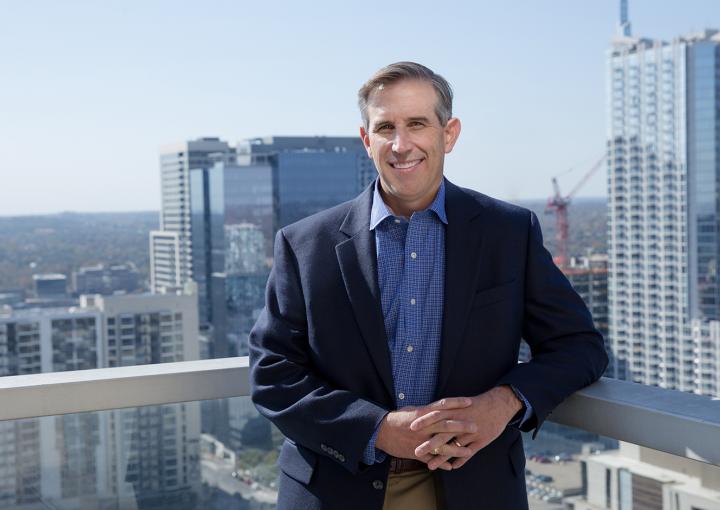 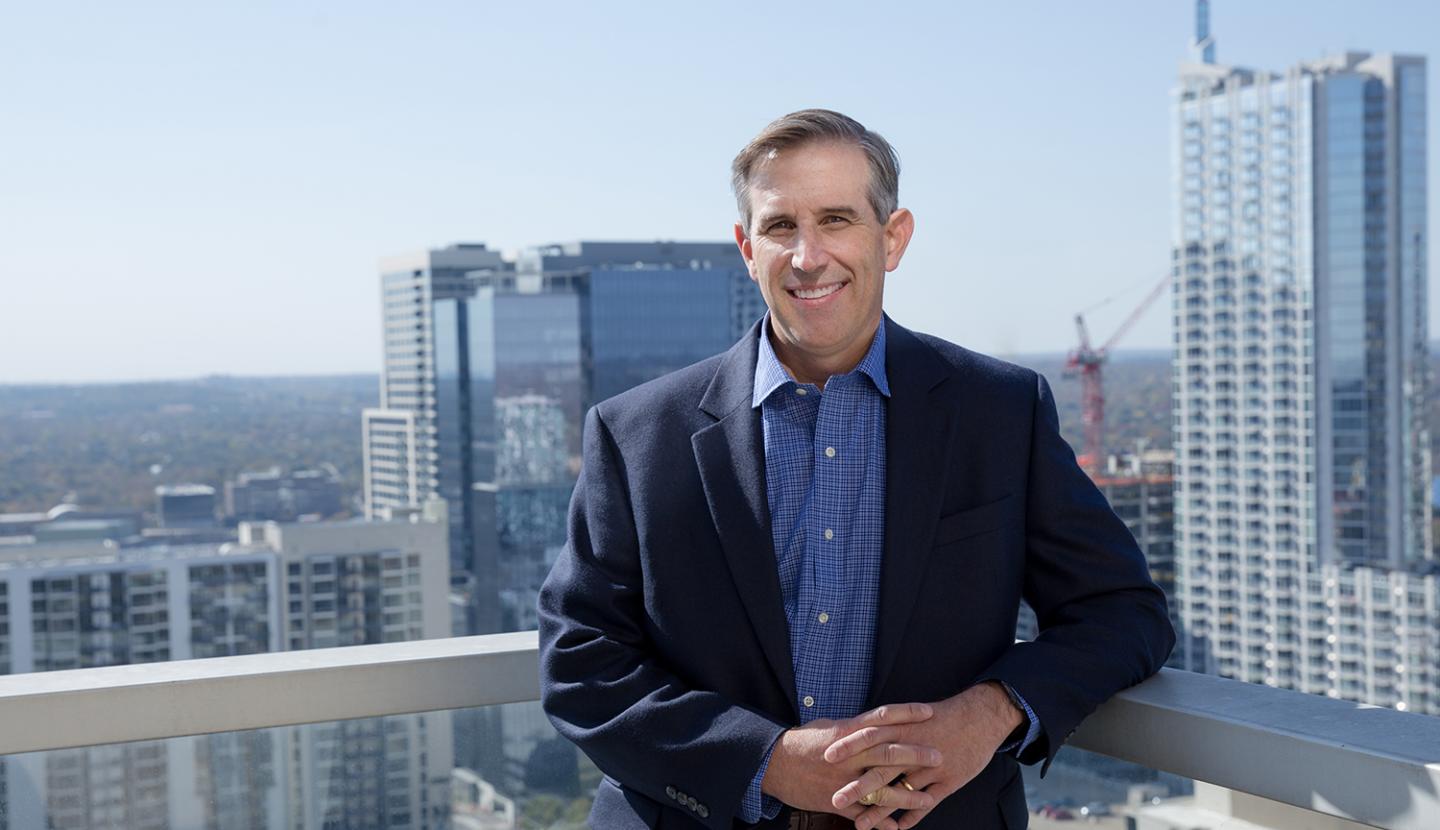 Paul Gerling MBA ’98 can trace his nearly two-decade career in technology banking back to, well, Napoleon. A renowned military strategist, Napoleon knew how to conquer armies much larger and more powerful than his own. How? “He was a master of the flank,” says Gerling. Thanks to a marketing class Gerling took as an MBA student, he has mastered flanking — the finance version.

When Gerling read the book Marketing Warfare in an MBA class, he began applying Napoleon’s flanking techniques to Bank One, where he worked as a commercial banker at the time. Because the company had much bigger and more profitable competitors, Gerling looked to strengthen the bank’s position by identifying underserved markets where it could dominate. He marched into technology, before moving onto asset-based lending and venture capital firms.

“The only companies who were financing loans to Austin technology startups at that time were flying people in from California. I knew we could do it locally,” says Gerling, who is now a senior vice president at Comerica. “St. Edward’s helped me realize that being creative could lead you to different perspectives and new opportunities.” He continues to use this perspective and creativity in leading his teams at Comerica in Central Texas.

Gerling credits that mindset to his MBA faculty members, who “could teach you the business theory but also how it works in the real world because they were practitioners as well as professors.” As an adjunct instructor, he infuses his own classes with the same mix of theory and practice. “Students can learn the subject matter from the book,” he says. “They want to apply that knowledge to their own careers, and my goal has always been to help them figure out how.”

In addition to teaching, Gerling is on The Bill Munday School of Business advisory board and has judged the school’s annual business plan competition. “Helping guide someone’s career direction is rewarding and fun,” he says. “I love being able to talk to students and see the light bulb turn on. When you teach them to do something and they do it on their own, their confidence skyrockets.”

“Care” Is Her Guide

Career Mentorship on the Hilltop

Making It As a Hip-Hop Band in Austin