Our Professors Weigh in on Pressing Topics

Professors at St. Edward’s are not only outstanding teachers and mentors to their students, they’re also respected experts in a range of specialties — from business and politics to science and the arts. Media outlets across Texas and the U.S. look to our faculty to provide context and commentary on pressing topics. Month to month, their research and thought leadership reach millions of viewers, listeners and readers through ABC, CBS and Fox news affiliates, and NPR, The Huffington Post, Fast Company and Inc., to name a few. Here are perspectives our professors have brought to recent local and national issues. 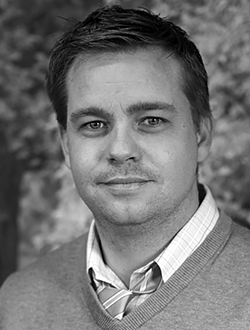 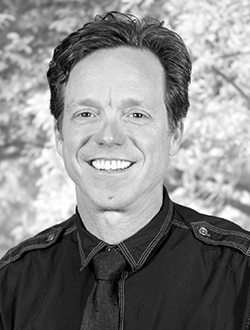 Adam McCormick and Kris Sloan on the Opportunities of #MeToo

In their op-ed in the Dallas Morning News, co-writers Adam McCormick, assistant professor of Social Work, and Kris Sloan, associate professor of Education, encourage parents to talk to their sons about gender-based sexual assault and harassment. Sloan and McCormick lay out several important topics for critical conversations with boys. Their suggestions include addressing the cultural hierarchy that favors masculine characteristics over feminine qualities and teaching boys to always speak up about inappropriate actions directed toward girls. 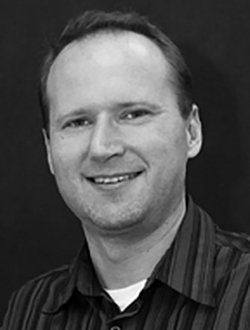 Tomas Yufik on Mental Health in the Face of Tragedy

Tomas Yufik, associate professor of Psychology, was interviewed by CBS News Austin and The Austin American Statesman for insights on mental health in the aftermath of a mass shooting in Sutherland Springs, Texas. Yufik explains that according to research, 30-40 percent of direct victims of a traumatic event are likely to develop PTSD and the need for intervention. He also addresses how traumatic events can heighten levels of PTSD in members of smaller communities compared to those in larger populations. 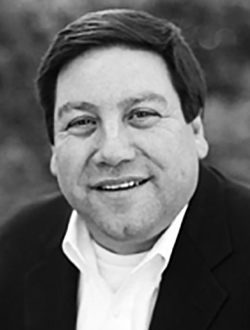 Associate Dean of Academic Programs and MBA Program Director David Altounian’s extensive credentials in the technology industry make him a go-to person for analysis on market activity in corporate entrepreneurship and tech start ups. The Austin Business Journal had Altounian weigh in on Silver Lake Partner’s $250 million investment in WP Engine Inc. For a feature in Inc., he comments on the success of FloSports, a fast-growing athletics media outlet. And his co-written article in The Huffington Post sheds light on the advantages of university–supported hackatons. 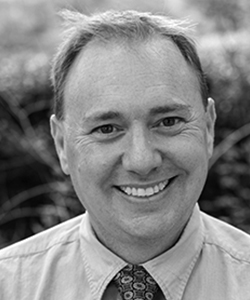 Brian Smith on Making Sense of the Current Political Climate

The balanced and concise expertise of Brian Smith, professor of Political Science, is called on frequently by Texas media outlets for in-depth analysis of political happenings and issues winding through Congress and the White House — from a DACA deal and national budgets to Trump’s Twitter battles and the mid-term and primary elections. Smith’s on-air commentary is seen regularly on Austin’s Fox News, KXAN and CBS stations, and quoted in KUT’s Texas Standard, among others. 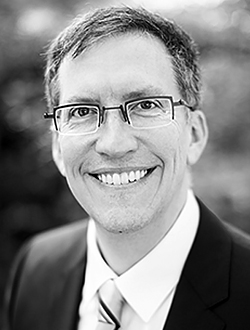 Gary Morris on the Rise of the Humble Weather Balloon

In a recent feature in The Irish Times, Gary Morris, dean of the School of Natural Sciences, meteorological expert and weather balloon aficionado discusses how weather balloons capture critical data about what’s actually happening inside a storm — a vantage point satellites and drones cannot offer. During tropical storm Harvey, Morris’ research team at St Edward’s, along with faculty and students from the University of Houston, launched 13 weather balloons in the Austin and Houston area, which provided critical, real-time weather [radiosonde] data to four national weather services. 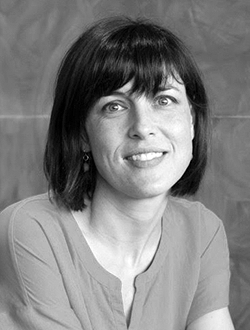 Carrie Fountain on the Art, Meaning and Love of Poetry

Poet, novelist and writer-in-residence Carrie Fountain is the host of a new radio show on KUT Austin called This is Just to Say. Each week, she interviews renowned poets about the poems they create and the poems they love. Fountain’s poems have appeared in American Poetry Review, Poetry and The New Yorker, among many others. She was featured on The Writer’s Almanac aired by Minnesota Public Radio, and is the author of two poetry collections published by Penguin and a novel for young adults published by Flatiron Books/Macmillan. 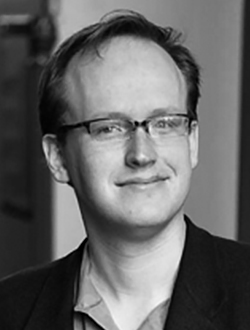 Following the release of the JFK files, Ryan Turner, adjunct professor of Criminal Justice, examines just how long ago public distrust in the government began through the Kennedy assassination case. In his popular article in The Conversation, an international media outlet that features content from the academic and research community, he poses a different conversation about the Kennedy assassination — “not one about who pulled the trigger, but about the lasting legacy of an unresolved event, and how it has influenced what Americans do (and don’t) believe in today.”