Noteworthy Happenings around Campus and Austin 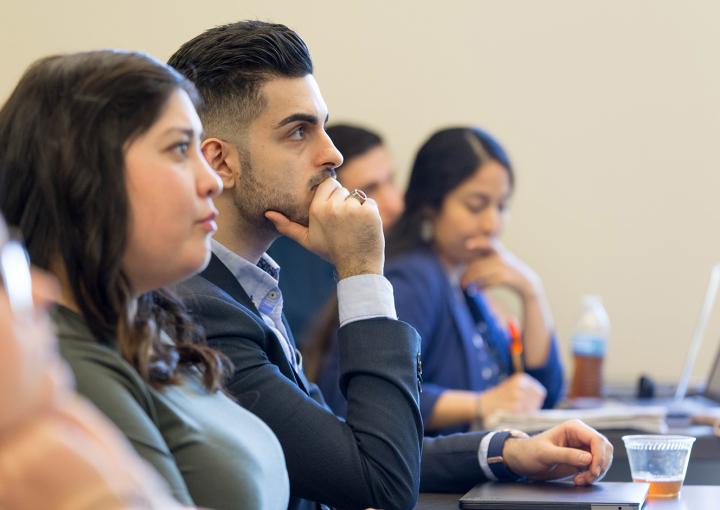 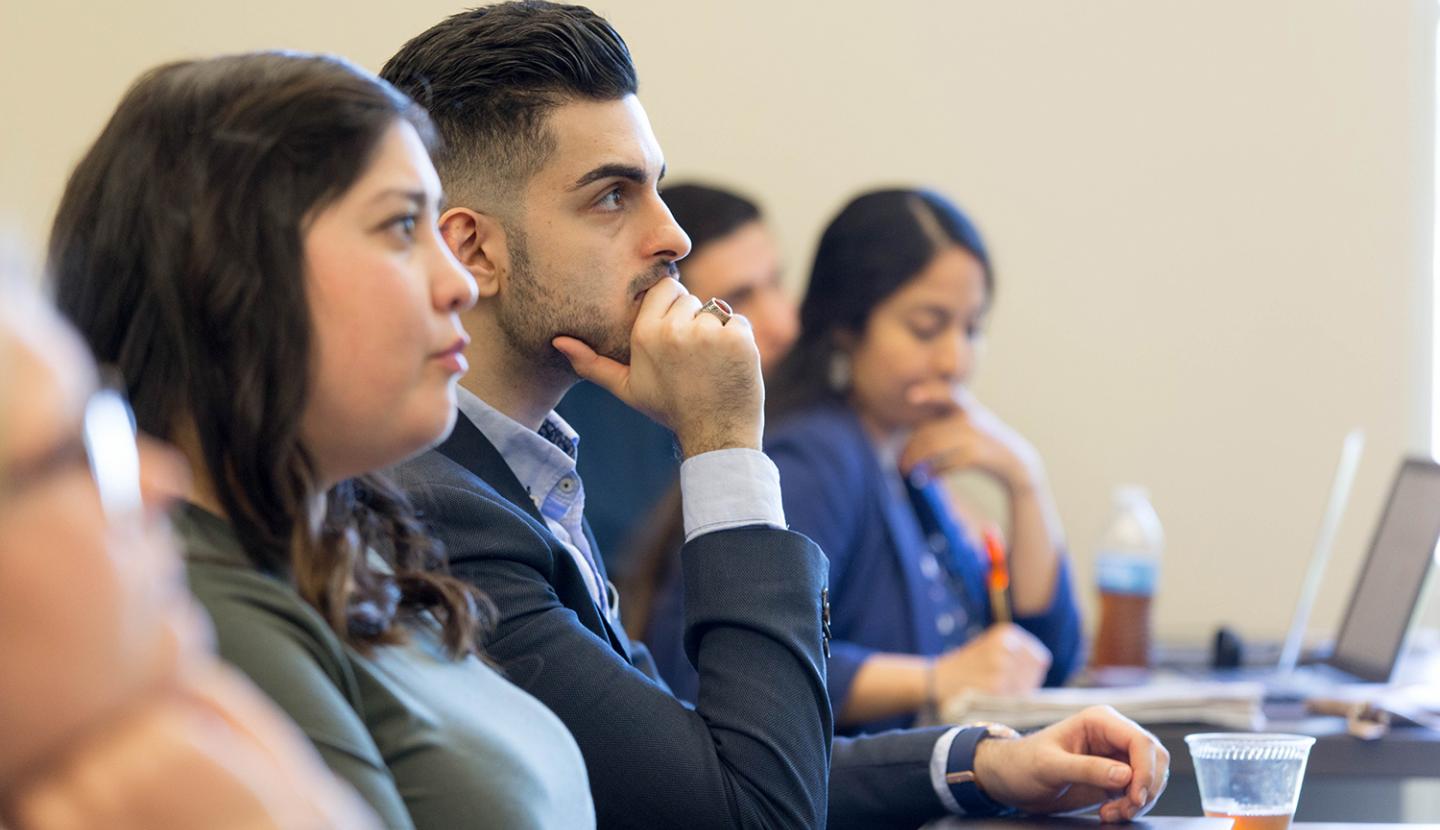 From intriguing research projects to new community partnerships to distinguished visiting speakers, learning and discovery at St. Edward’s is always in motion. Follow our exciting momentum in this quick roundup of recent activities.

Students in senior-level cell biology labs can take their research to the next level with the department’s new Fluoview FV3000 laser scanning confocal microscope. The $200,000 piece of equipment was purchased with a National Science Foundation Major Research Instrumentation Grant — a highly competitive award — written by Professor of Biological Sciences Andrea Holgado and Assistant Professor of Biological Sciences Daniel Gold. The microscope removes out-of-focus light that appears as a blur, allowing students to view a more accurate representation of subcellular structures.

Plans for Austin’s newest counseling center are underway, with its location slated for East Hall. The St. Edward’s community counseling clinic will offer services to Austin residents on a low-cost, sliding fee scale: the most anyone will pay is $20. Students in the Master of Arts in Counseling program will staff the clinic, which will serve as a teaching lab for courses like group counseling and a site for practicums and internships. The program is being developed by Assistant Professors of Counseling Kerrie Taylor and David Carrington and Associate Professor of Counseling Education Bill McHenry, who calls it “an amazing gift to the community and a wonderful teaching tool.”

Spicewood Ranch owner Chris Harte has spent the past three decades restoring the ecosystem on his property west of Austin and creating an unofficial wildlife reserve. Now, through an agreement called an ecolab, St. Edward’s researchers will be able to study the impacts of conservation practices on his property. The partnership will allow faculty like Assistant Professor of Environmental Science Amy Concilio and Assistant Professor of Biology Teresa Bilinski, who spearheaded the agreement, to create a rigorous research program that involves students in studying the effects of invasive species and drought on ecosystem structure and function.

On Ideas and Courage

Successful hires at Dell are problem solvers who have the courage to share their ideas with company leadership, says Jeff Clarke, the technology company’s vice chairman of products and operations. “We’re not mind readers — we don’t have that algorithm yet,” he told a packed house at a Bill Munday School of Business Speaker Series fireside chat with interim dean David Altounian in November. Clarke reflected on his three decades with Dell — and the tech industry’s future — two weeks before the company went public for the second time.

The Power of Poetry

In April, the final event of this year’s Marcia Kinsey Visiting Writers Series brings poet Jericho Brown to campus to read from his new collection, The Tradition. Brown’s poems, which often focus on experiences of being African American and gay, have appeared in forums including The Paris Review, The New Yorker, Time and Buzzfeed, and he has won fellowships from the Guggenheim Foundation and the National Endowment for the Arts. Brown is also a powerful, engaging performer, says Assistant Professor of Creative Writing Sasha West, who coordinates the series. “He moves seamlessly between being emotionally piercing, incredibly erudite and funny,” West says. “I’ve seen people leave his readings feeling like their lives have been changed in some way.”