See How These Hilltoppers Are Taking on Their World, Purposefully 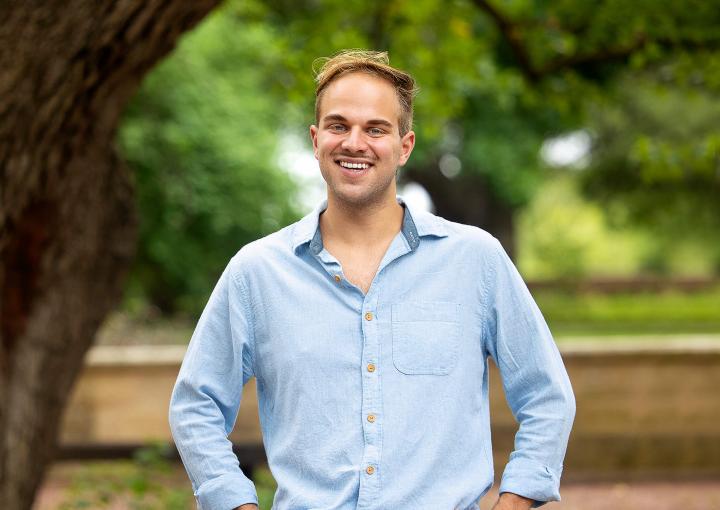 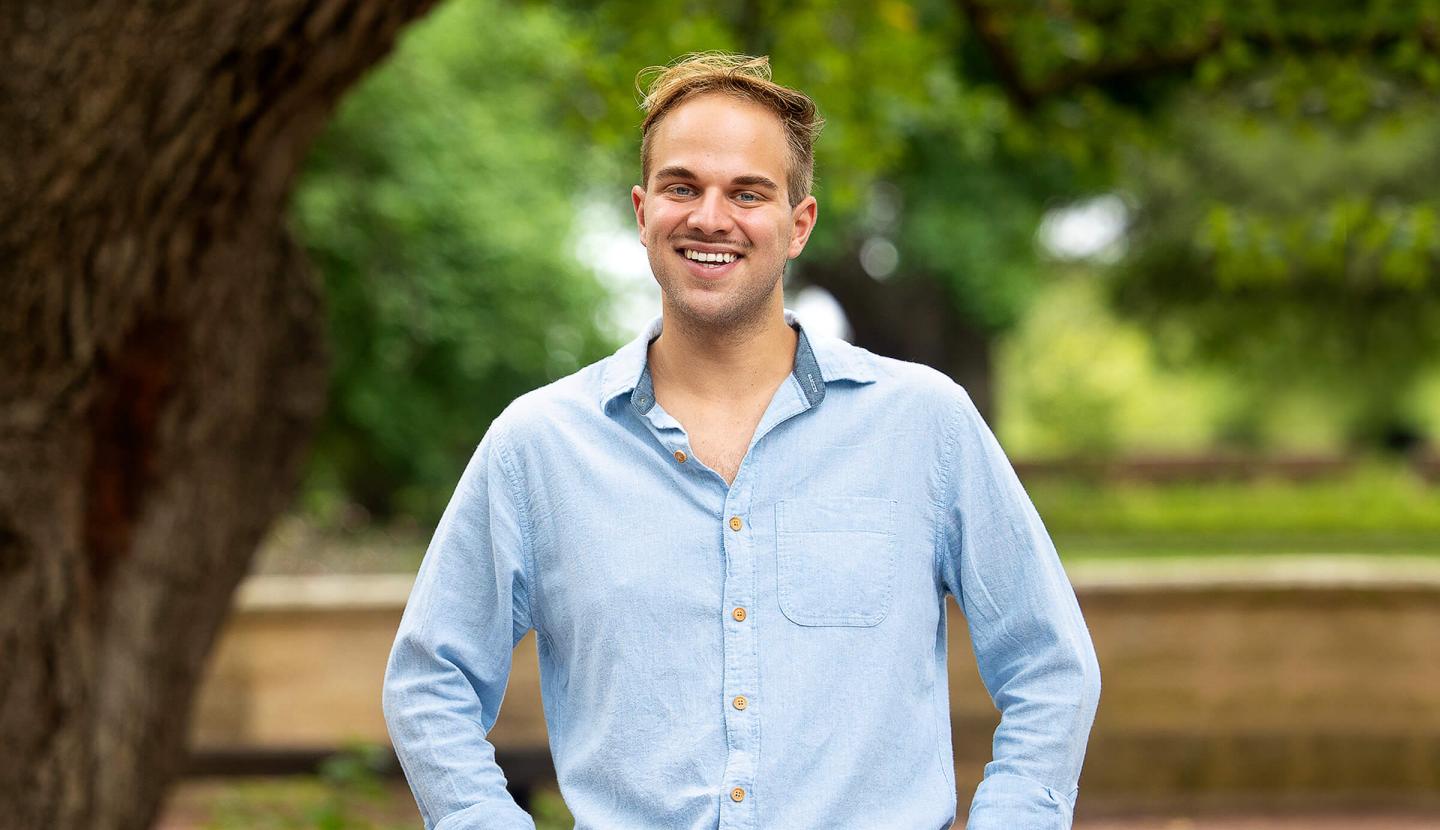 Five graduates of St. Edward’s are winners of the 2021 Fulbright Student award, and two additional graduates have been selected as alternates for the award.

As recipients of this highly selective grant program sponsored by the U.S. Department of State, these graduates will make an impact in communities around the world during a year of teaching, learning and cross-cultural exchange.

Our Fulbright Award winners will work as English language teaching assistants in Bulgaria, Cote d’Ivoire, the Czech Republic, Kenya and South Korea. They plan to approach their host countries with an openness to learn from and contribute to the communities they serve while acting as ambassadors for the U.S. Among their goals is promoting civic engagement, combatting systemic racism in education and empowering young women.

Meet these Hilltoppers! Find out about their experiences at St. Edward’s and beyond the hilltop that led to their Fulbright award ─ and their goals for their Fulbright year. 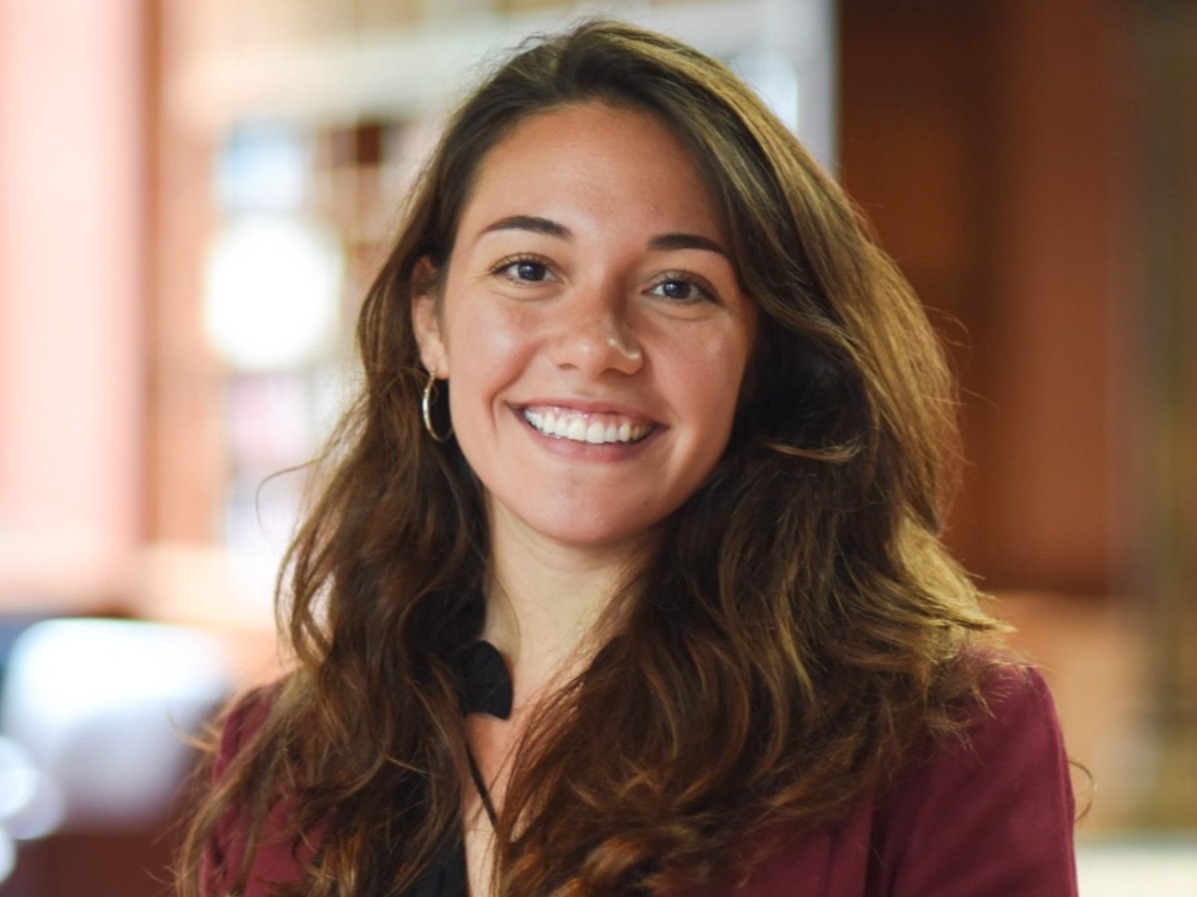 MY FULBRIGHT GOALS IN THE CZECH REPUBLIC

“I’m thrilled to foster prosperous and lasting relationships with my community in the Czech Republic. But above all, I want to encourage my students to seek their own global opportunities, whether it be in the U.S. or elsewhere, so they can learn how akin they are to other communities. Those global opportunities will help break the preconceived ideas that divide us.”

“As a 2021 Thomas R. Pickering Foreign Affairs Fellow, I’ll pursue a Master of International Affairs at Columbia University. After graduating from the program, I’ll work as a Foreign Service Officer with the United States Department of State.” 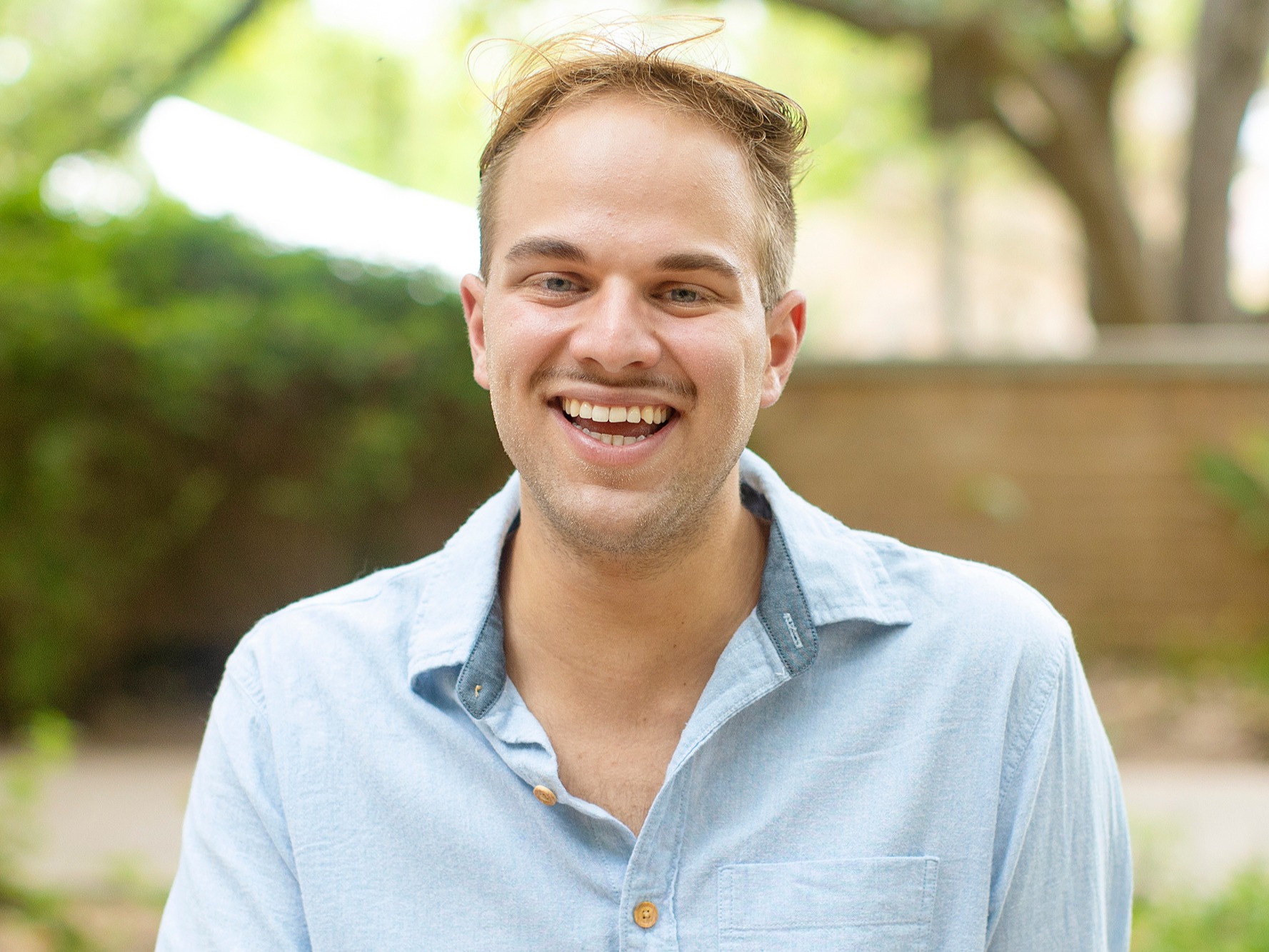 MY FULBRIGHT GOALS IN BULGARIA

“I want to be open to continuously learning from my students and surroundings, and to foster a collaborative classroom where students feel free to ask questions about language, culture, government and politics. And I look forward to cultivating relationships in the community through service and creating conversational clubs to engage students.”

“My experiences at St. Edward’s helped me develop skills for cross-cultural communication, community organizing and conflict resolution. I plan to continue honing those skills during my Fulbright experience and hope to apply them in a future with the United States Foreign Service.” 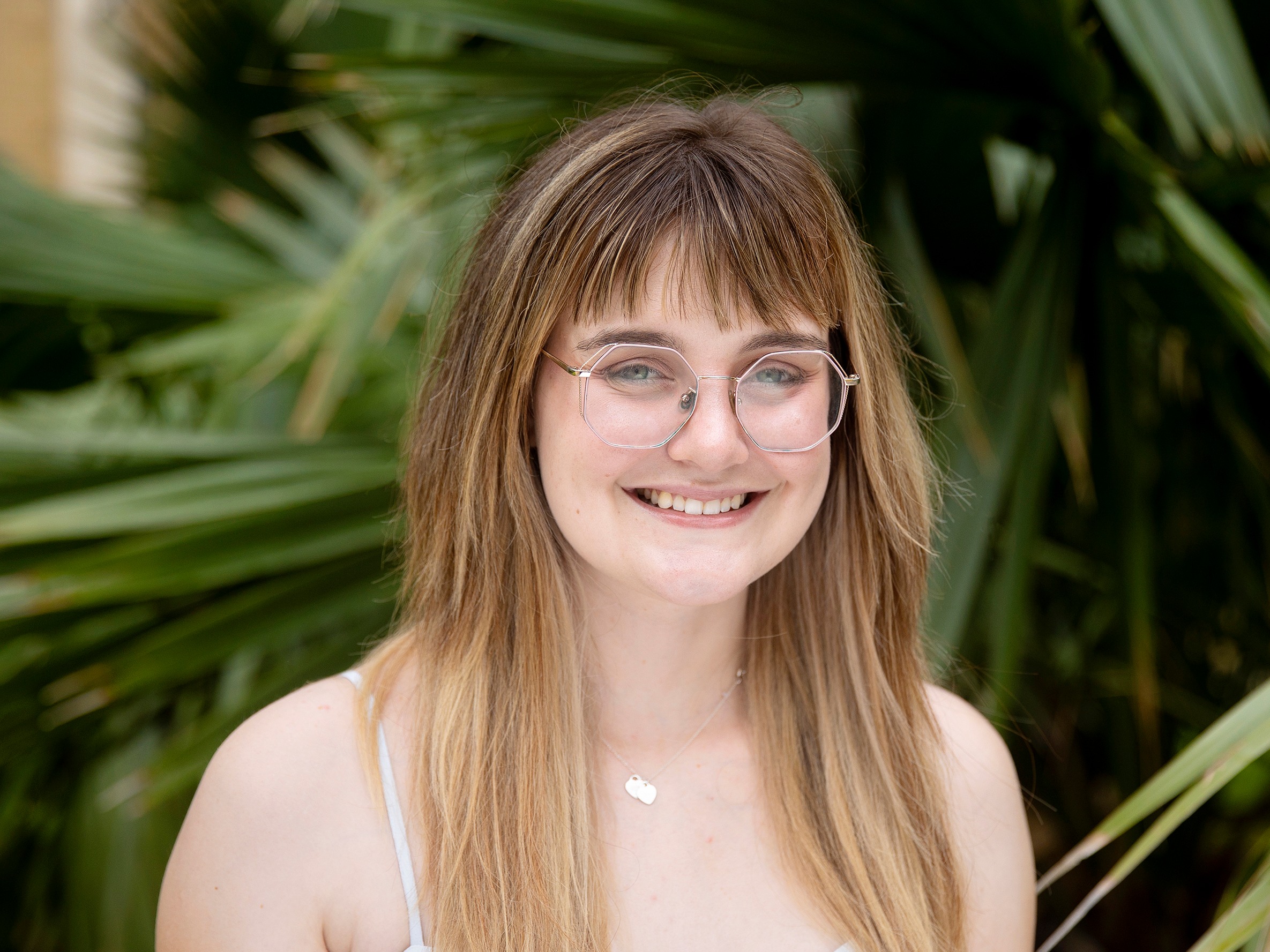 MY FULBRIGHT GOALS IN SOUTH KOREA

“I hope to help my students become confident and empowered language-learners; understand diversity in both American and Korean society; and appreciate learning about various cultures in a respectful way. Outside of teaching, I'm also excited for the opportunity to explore Korean literature and advance my Korean language skills.”

“I plan to apply to a Master of Library and Information Science program, specializing in youth services. I hope to work as a children’s librarian in a public setting, where I can introduce diverse literature to children in order to foster a deeper understanding of various issues as they grow up.” 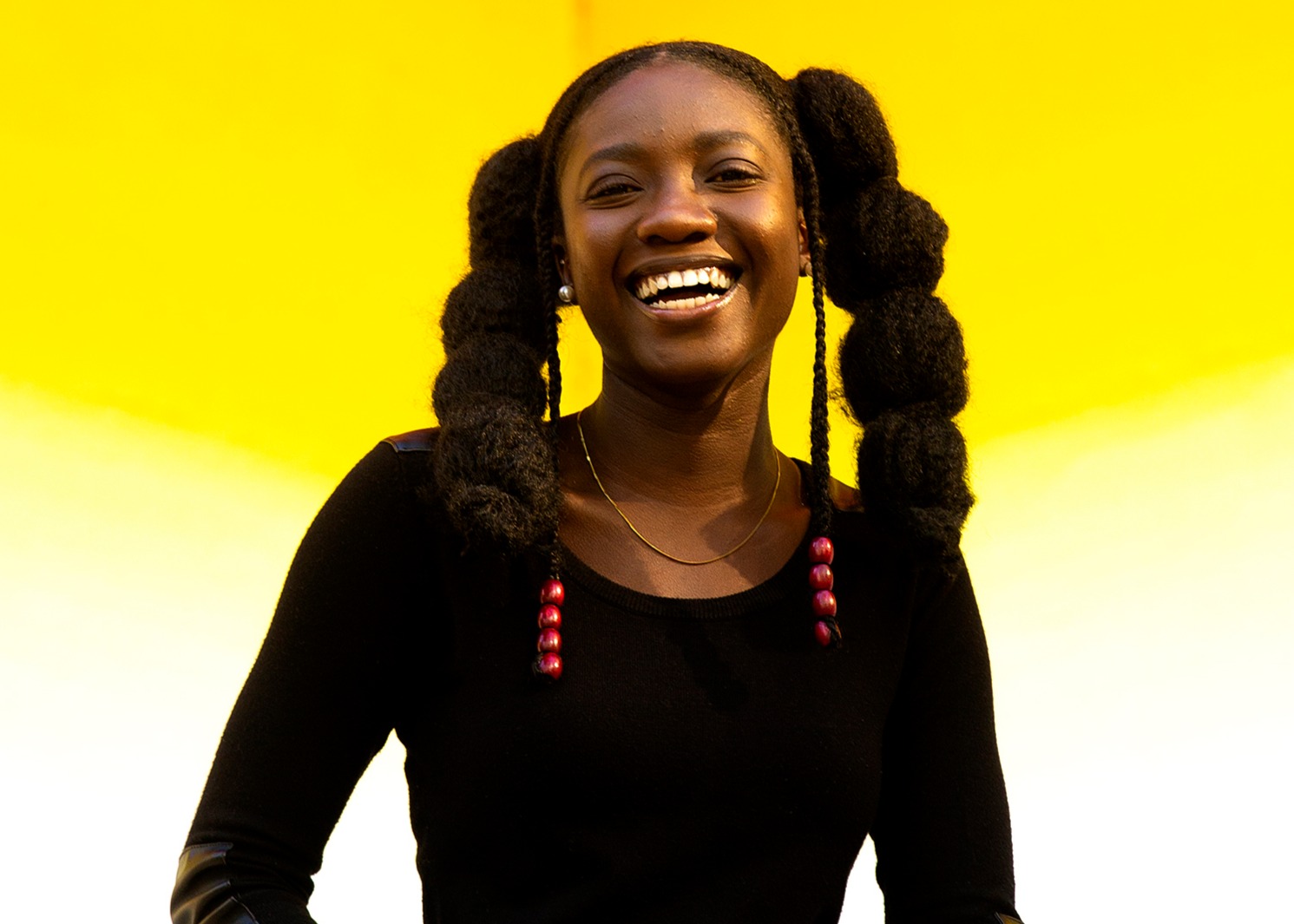 MY FULBRIGHT GOALS IN COTE D'IVOIRE

“Given that language is the carrier of culture, my hope is to facilitate authentic cultural exchange through round table discussions — in French and English — giving students and me the opportunity to explore fundamental questions about self, expression of self and the role of multiculturalism. I’m thrilled to be immersed in Ivorian local knowledge, languages and philosophies.”

“I plan to attend graduate school and focus on International Comparative Education and Policy. Then, as a Boren Scholar, I’ll work for the government for at least a year. 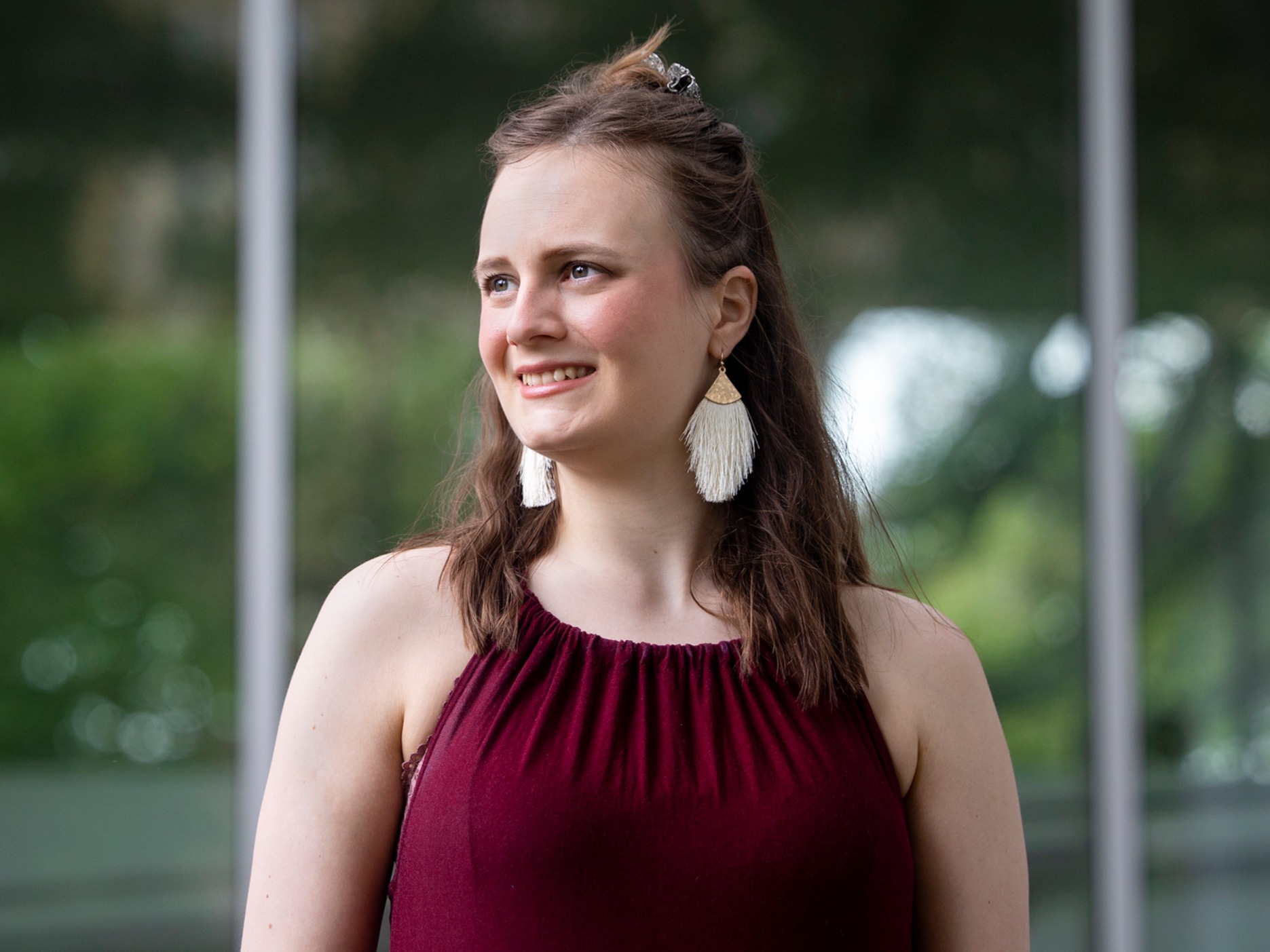 MY FULBRIGHT GOALS IN KENYA

“When you are learning a language, you also learn a culture in the process. As a teacher, I want to expand cultural understandings of what America is beyond the TV screen that most people see us from, and be a role model for my culture. I’m excited to explore more of East Africa and improve my Swahili as well!”

“I plan to continuing teaching English as a second language, whether that be in East Africa or somewhere else. I want to use this opportunity to build up my language and cross-cultural skills, and then pursue a career in cultural diplomacy.”

Two Hilltoppers Were Selected as Alternates for the Fulbright Award

David Arras is passionate about foreign affairs. He studied abroad in Salzburg, Austria, and volunteered as an English teaching assistant at an Austrian high school. As a Virtual Student Federal Service Intern with the Department of State, Arras hosted three weekly workshops with Mexican university students and journalists to help improve their English education and understanding of media literacy.

Arras plans to attend law school and is a Hispanic Bar Association of Austin Scholar. His wants to prepare for a life of public service and diplomacy with the Department of State.

If accepted to spend a Fulbright year in Germany, Arras hopes to work with immigrant and refugee communities to help secure their placement and wellbeing in Europe.

At St. Edward’s, Chloë Seminet was president of the Philosophy Club and a member of Alpha Mu Gamma foreign language honor society. She studied abroad twice in France. In Chambéry, France, she was the student leader for two sections of B1 international students.

In Angers, France, she was a teaching assistant for St. Edward’s University students studying French. She also interned as a camp counselor at the Mongazon Institution where she taught English language to French children. Seminet placed 2nd in the St. Edward’s Brother Dunstan Bowles Persuasive Speaking Contest in 2019 and competed at the Texas Regional Ethics Bowl in 2018.

If granted a Fulbright year in Thailand, Seminet wants to start a Philosophy Club to encourage those in her community to articulate their aspirations, historicity and values, and to discuss unfamiliar cultures and consider them in a broader, global context. 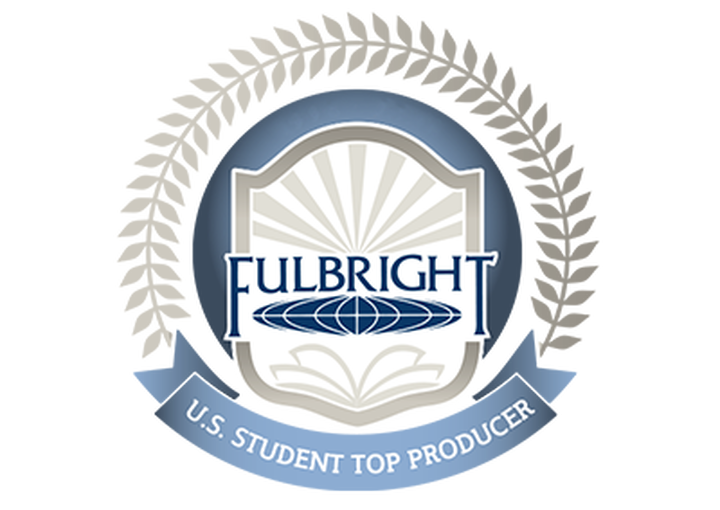 St. Edward’s was named a top producer of Fulbright U.S. Students among master’s-granting institutions for 11 consecutive years, and a #1 producer for two of those years. Since 2008, 75 Fulbrights have been awarded to our students. Our Office of Fellowships mentors students academically and professionally, connecting them to merit-based opportunities such as the Fulbright Program.

Inside the MBA Global Capstone