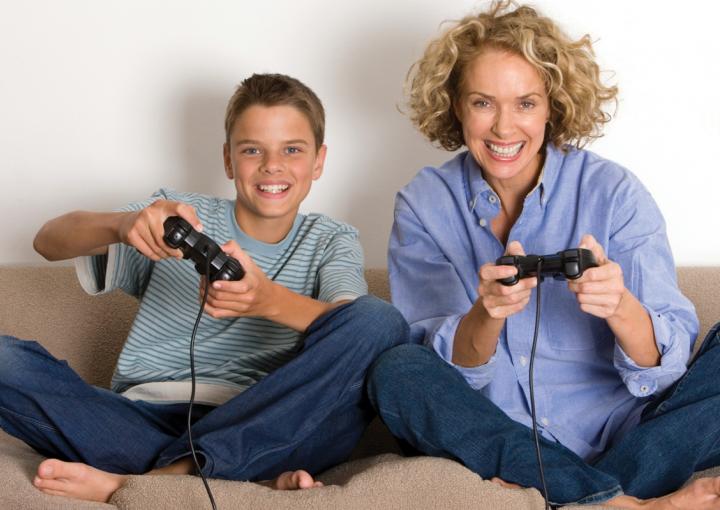 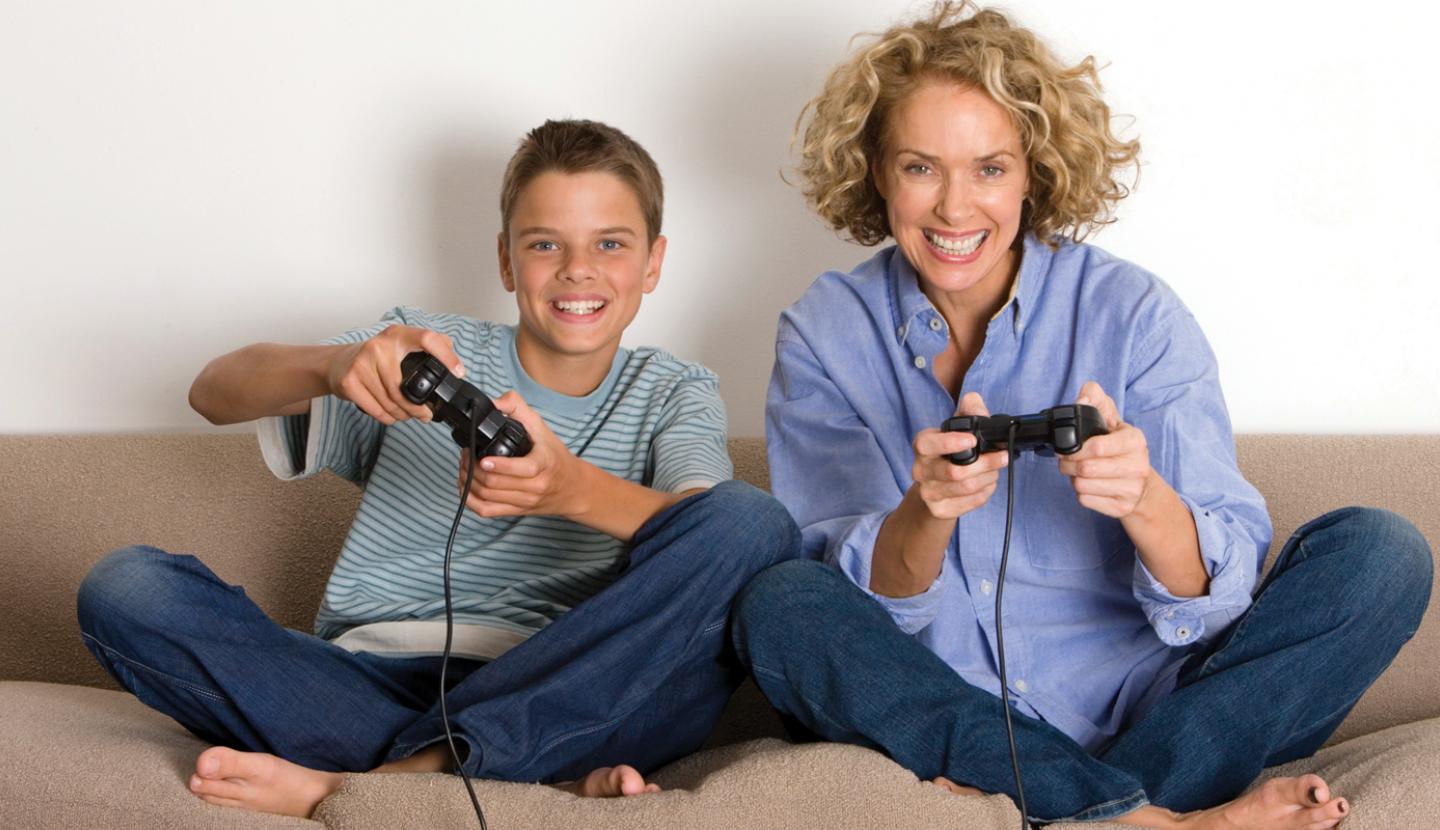 Dr. Delia Kothmann Paskos knows that video games get a bad rap these days, often cited as a cause of aggressive behavior. But the associate professor of Psychology at St. Edward’s is conducting a study that suggests something more optimistic: Video games may help people focus and concentrate better, as well as reduce stress levels.

While researching children with ADHD for her dissertation, Kothmann Paskos learned a lot about the prescribed medications that stimulate production of dopamine in the brain. Dopamine is most notably associated with pleasure and reward, but it also helps people focus their attention and concentrate, which is why the drugs are effective in treating ADHD. While doing her research, she came across a previous study that had demonstrated that playing video games also increased dopamine production. “This led me to think that people playing video games were experiencing similar effects to those taking ADHD medication and could potentially be self-medicating,” says Kothmann Paskos.

Thanks to a Presidential Excellence grant, Kothmann Paskos spent last summer conducting two studies to determine if video games can reduce stress levels. First, she identified a positive correlation between impulsivity and video-game-playing behavior. Next, she designed a biofeedback experiment in which students play the video game Minecraft and have their physiological changes recorded.

The research is ongoing, and Kothmann Paskos expects to present her findings in the spring at the Southwestern Psychological Association conference. “We still have to do more studies on how long the effects of the dopamine last,” she says. “But if you could use the positive effects of video games instead of medication, it might make sense for some kids to sit down and play video games for half an hour before starting homework. And educators could even design teaching materials that are more game based.”