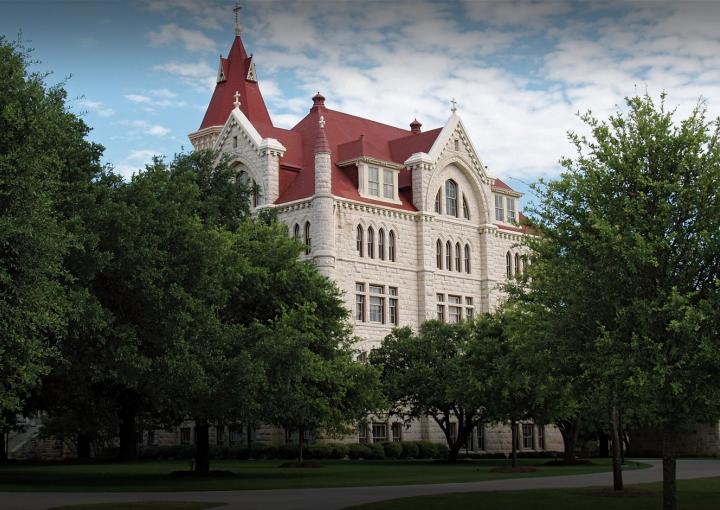 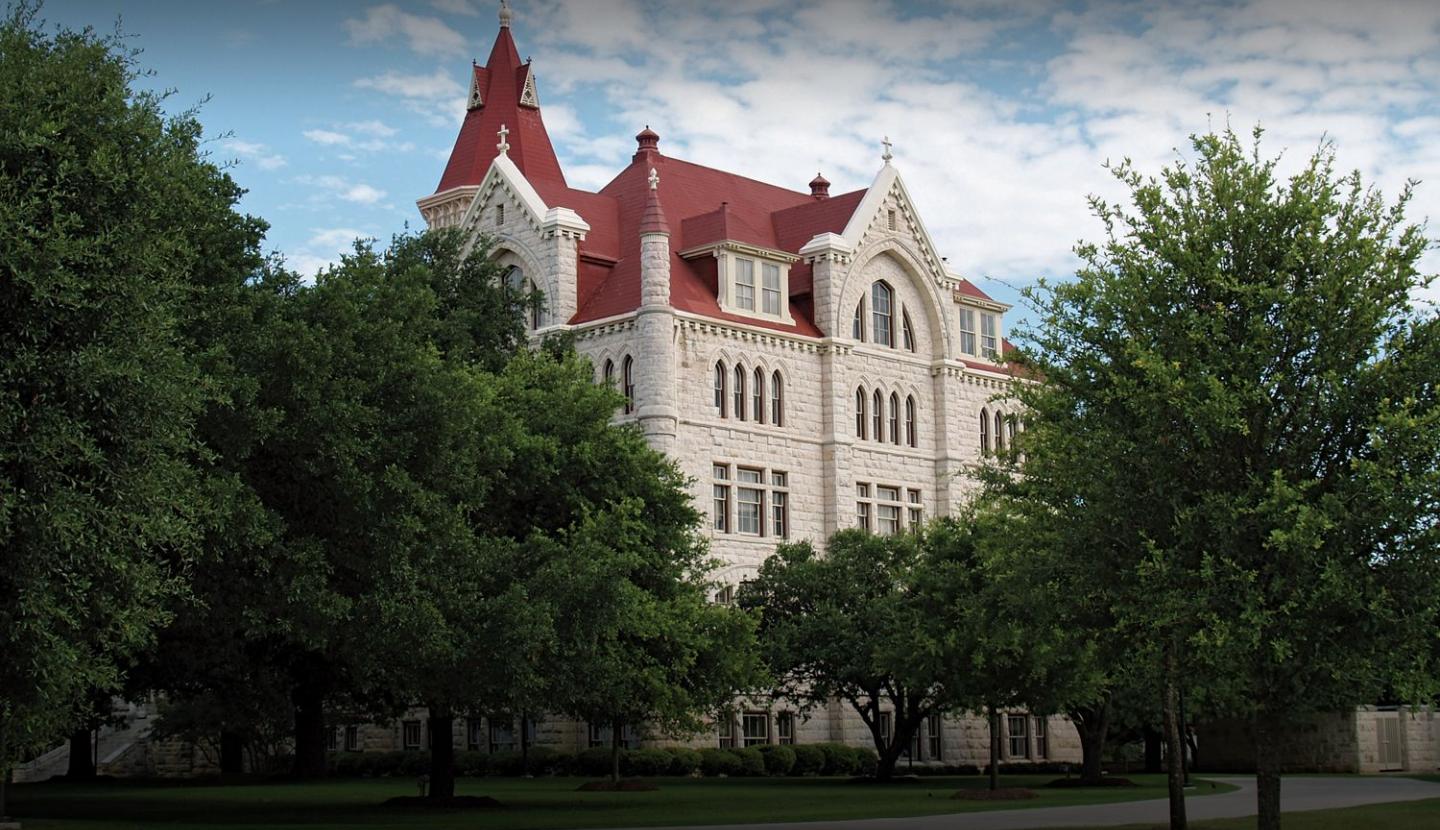 We recently spoke with Associate Professor of Counseling, Karen Chitwood, PhD, about her involvement in the prestigious George W. Bush Institute Women’s Initiative.

Chitwood serves as a mentor in the institute’s signature program, the Women’s Initiative Fellowship, which seeks to empower women to become effective leaders. With an initial focus in the Middle East and North Africa region, the fellowship equips participants through leadership training, mentoring opportunities and visits to exemplary organizations across the United States. The inaugural class of Fellows, convened in 2012, was made up of 13 Egyptian women. The second Fellowship began in March 2013 and is comprised of 19 Egyptian women.

Chitwood, who holds a doctorate degree in Counseling Psychology from New York University and degrees from Hunter College and Kansas State University, is a mentor to program fellow Jeanne Guirrguis, who is the head of the Gender Department at Media Arts for Development (MADEV) in Egypt.

How were you selected for this?

Different women leaders in the United States were asked to nominate mentors — Margaret Spellings, the former secretary of education in the Bush administration, nominated me. Before she was secretary of education, in Texas she served directly under Governor Bush. She knew about work I’d done in woman empowerment projects and counseling programs, so she asked me if I would be willing to do it.

What does this honor mean to you?

I’m a psychologist. I’ve been working since 1969 or so, and from the beginning I was involved in projects having to do with supporting women. I went to school at NYU when Gloria Steinem started all the consciousness-raising about women. Pace University started the first program for mature women to go back to school. I taught in that program the first year that it opened.

Before I got my doctorate and started private practice, I’d already done all that work creating programs for high-risk girls … And as a therapist, I take on a lot of people (writers, musicians, politicians) who have projects and want to accomplish something, but feel stuck. I’ve been mentoring for years.

They really matched Jeanne and me well. We get along. … We really can talk. We met each other and we just started working immediately. ... I don’t know how they did it, but they obviously put a lot of thought into matching the right person with the right mentor.

Why is this cause important to you?

I really think that it’s important that women around the world take a leadership role. As a psychologist I’ve read and participated in and been aware of studies that show there are benefits to female leadership. … I wanted to participate because it’s challenging for women in the Middle East right now. They need support and that’s what this program does. It supports the women there who have the courage to stand up and try to implement change.

Are you mentoring her based on the clinical side or the professor side of your professional experience?

The counseling side. She’s in media in Egypt. She produces multimedia programs and she’s responsible for gender studies and multimedia in Cairo. She was trying to come up with a creative way to emphasize personal development for women. She’s interested in mentoring both men and women in their growth because it’s so essential — for the women to be successful, the men also need to stretch. She’s approaching it in that way.

What happens next — with Jeanne back in Egypt?

For one year, she and I will be in touch with each other, every two weeks at least, by Skype or email. She sends me drafts of what she’s working on and I send her feedback. If she needs resources, I help find those and get her in touch with the right people. What she’s doing right now is exploring what seems to be possible based on funding and time and safety. With the change in the political climate there, there’s not much support for female leadership. She has to be a bit cautious about which projects to select. We mostly communicate over email. It’s more fun in person, of course. It was nice to expose her to women on campus, and she got to see some American life, which was nice. In October, I’m going to go to Egypt to help her over there and see if I can provide support. All the mentors will be traveling to visit our mentees at the same time.

What do you hope the Fellow will get from your mentorship?

This program is actually creating leadership in the United States for mentoring women in other countries. I hope that what will happen is that there will be a network. They’ve actually launched what they call the Women’s Leadership Network in October 2012. The purpose of it is to provide a website that is really a forum to share ideas and opinions and post events, to really share things that facilitate progress. Each one of the Fellows has to invite 10 women to join the network. You can see how this is going to grow. Each of them back home is required to identify 10 women, and each year it will expand that way. The idea is that if women would help each other and will be mentors for each other, a lot could be accomplished. It takes a structure to make it happen because most people who are involved are really busy. It’s highly structured. … A lot of them have grandiose ideas, they want to fix the country, and what we’re required to do is to help them bring it down. After our October visit, we’ll keep working over email, and then again next spring she’ll come back to present her project.

What do you hope to get out of it?

I would like to figure out a way to use this after the year. It’s very clear that at the end of the year our commitment is finished. There has to be closure because they’re not asking the mentors to take this on for a lifetime. But I think there are other ways to use this training, maybe here locally. … I’m hoping I can come up with some way to use this. I think Jeanne feels the same way. Hopefully these skills we can pass along some way.