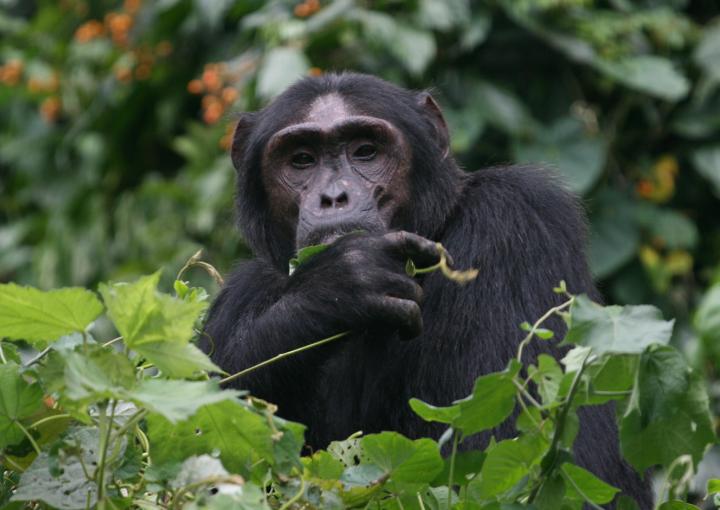 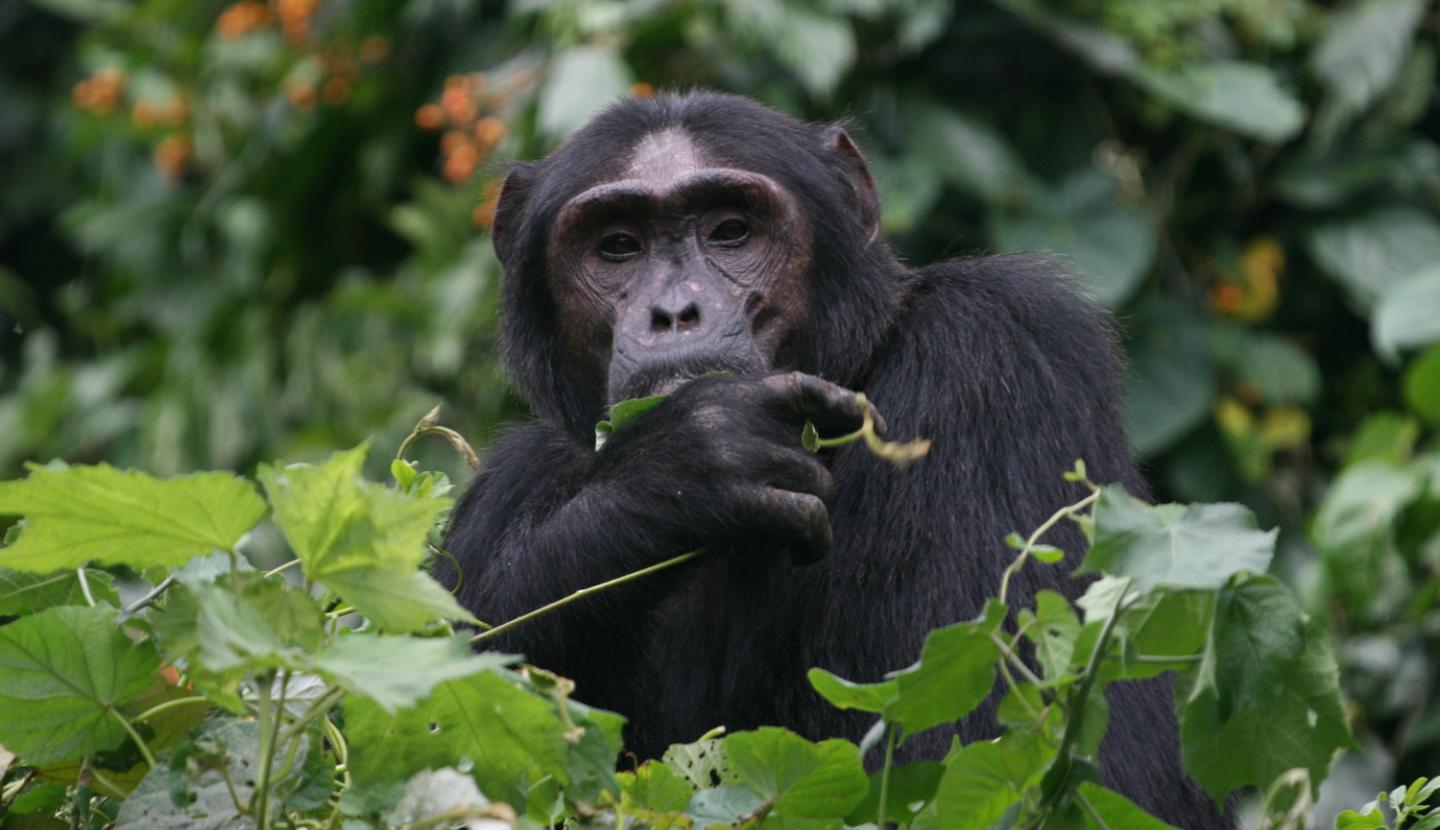 Pesticides and BPA make headlines for their negative effects on human health. Yet these endocrine disruptors — chemicals that interfere with the body’s hormones — also occur naturally in plants. Most scientific research on natural endocrine disruptors has focused on soy and the effects of its phytoestrogens (plant-produced estrogens) on humans. But Assistant Professor of Environmental Science and Policy Michael Wasserman wanted to know about wild animals. Do they eat estrogenic plants? And if so, what are the effects on their hormone levels and their behavior?

To find out, he spent almost a year studying the red colobus monkeys in Kibale National Park in Uganda. By analyzing samples of the plants they ate and comparing that data with their hormone levels (as measured in fecal samples) and their behavior (as cataloged in his notes), he determined that the monkeys were indeed consuming phytoestrogens in their diet of leaves. What’s more, these meals correlated with an increase in steroid hormones and a higher level of aggression and mating in the males. Wasserman is still determining the significance of the monkeys’ leaf consumption — whether, for instance, it’s a form of self-medication. Assistant Professor Michael Wasserman’s research with primates may explain how human diets have evolved.

Wasserman’s research, which also includes black-and-white colobus monkeys and mountain gorillas in Uganda and other primates in Latin America and Southeast Asia, may provide insight into human diets. Soy has only been consumed by humans for about 3,000 years. Did humans consume estrogenic wild plants before that, or is consumption of plant-based estrogens — such as soy — a relatively new phenomenon?

“We know that our biology has changed very little from the time we were living as hunter-gatherers,” Wasserman says. “Even though we’re eating very differently now, our biology hasn’t changed this much to adapt to that new nutritional environment.” By pinpointing the evolutionary moment when humans began to eat estrogenic plants, Wasserman’s research could provide context for medical research about the effects of consuming soy.

The more we understand the ecological and evolutionary context of our biology and our interaction with the environment,” he says, “the more we’re going to be able to make wiser decisions about our health.”

The Art of Healing