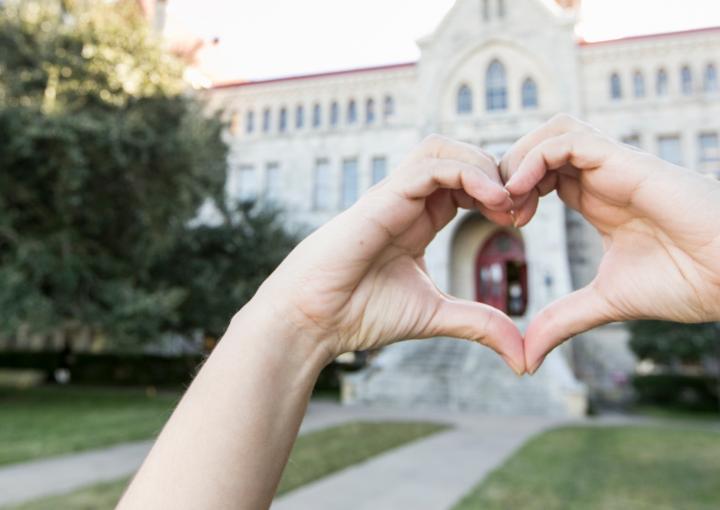 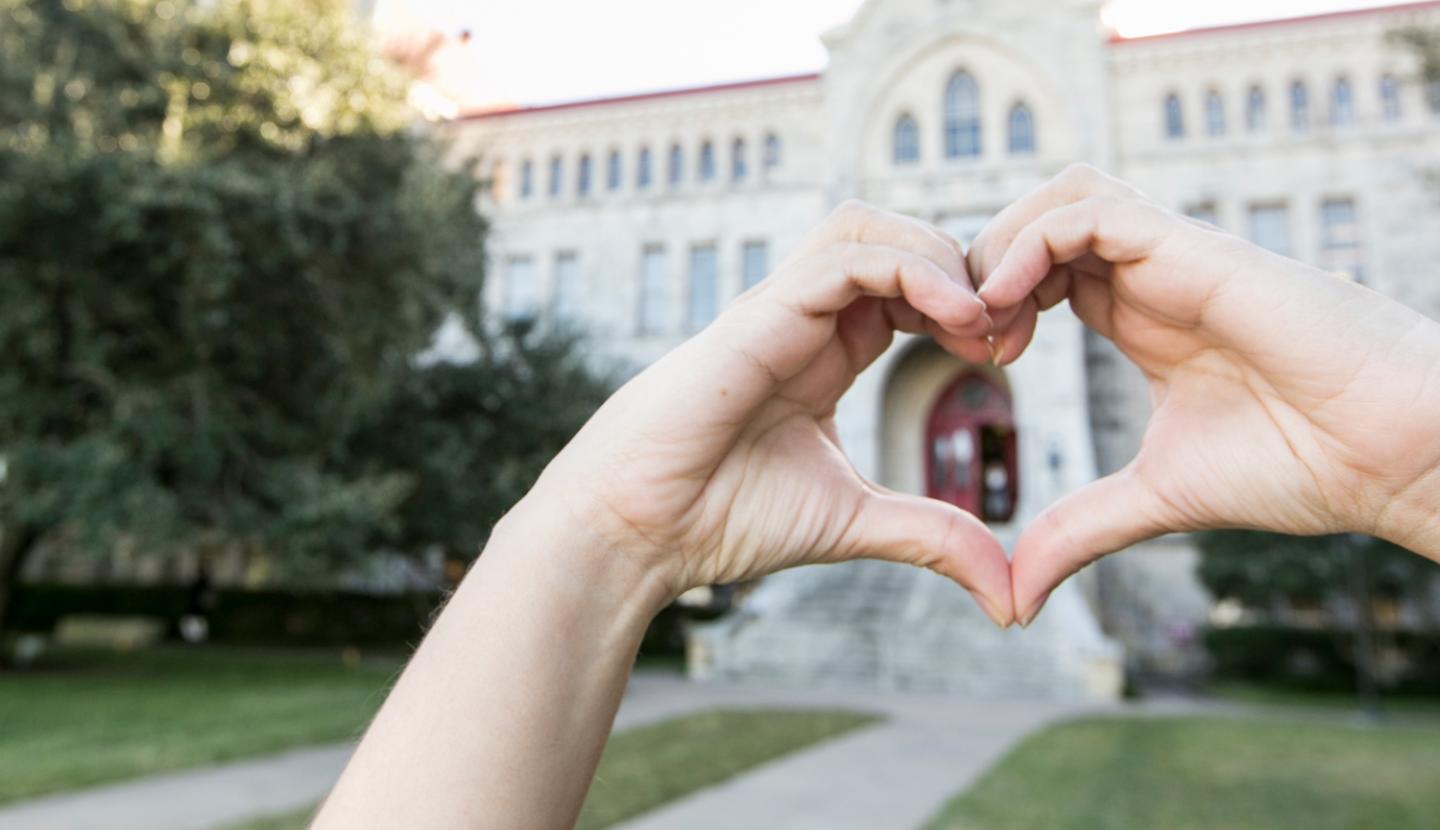 Life on the hilltop is filled with plenty of things to see, do, know and love. Here are five of our top picks for this semester.

Six students in Assistant Professor of Art Alexandra Robinson’s Installation Art class created an interactive art installation for high-school students visiting campus. The artists developed two ideas. The first, Take On a Postcard, was a series of postcards featuring locations where students had studied abroad and quotes from those students. The second project, Wrapping, Walking, Winding, Weaving, invited visitors to wind colorful ribbons around a series of poles on the lawn — symbolizing the journey of going through college, making connections and moving forward in life.

Rugby player Fawaz Alfageeh ’16 was chosen to represent his home country, the Kingdom of Saudi Arabia, at the 2014 Asian Games. He returned to Saudi Arabia to train, then played in the international event hosted by South Korea last fall. Although his team did not win, Alfageeh says representing his country was a dream come true. Now that he’s back on campus, he’s returned to playing for the SEU Rugby Football Club, which is recognized as one of the premier rugby programs in Texas.

For the 12th year in a row, U.S. News & World Report ranked St. Edward’s among “America’s Best Colleges.” This time, the university moved up from #15 to #13 among master’s-granting institutions in the West Region. St. Edward’s has steadily climbed this list in recognition of the university’s graduation rate, student-faculty ratio, alumni giving rate and how peer universities perceive St. Edward’s, among other factors.

Students who want an engineering degree and the well-rounded, globally focused education of a liberal arts school will soon have an opportunity to pursue both. St. Edward’s is partnering with Carroll College — a Catholic college in Helena, Montana — to offer a special five-year plan of study. Students will spend three years on the hilltop and two years in Carroll’s Civil Engineering program, and they’ll graduate with a Mathematics degree from St. Edward’s and a Civil Engineering degree from Carroll. Current students who want to switch to the 3+2 program can do so immediately. And this is just the beginning — more dual degree programs with other universities are already in the works.

Four students in the St. Edward’s MBA program partnered with Conley Sports Productions, the company that produces the Austin Marathon, to study the marathon’s economic impact on Austin. In addition to conducting the economic impact study, students developed a tool that Conley Sports can use to measure the effects of future events. After examining data including spending on hotels, retail purchases, travel costs and meals, the team estimated the impact of the 2014 Austin Marathon to be $22.4 million.

Why Summer Is a Great Time to Visit Campus and Austin

A Year on the Hilltop