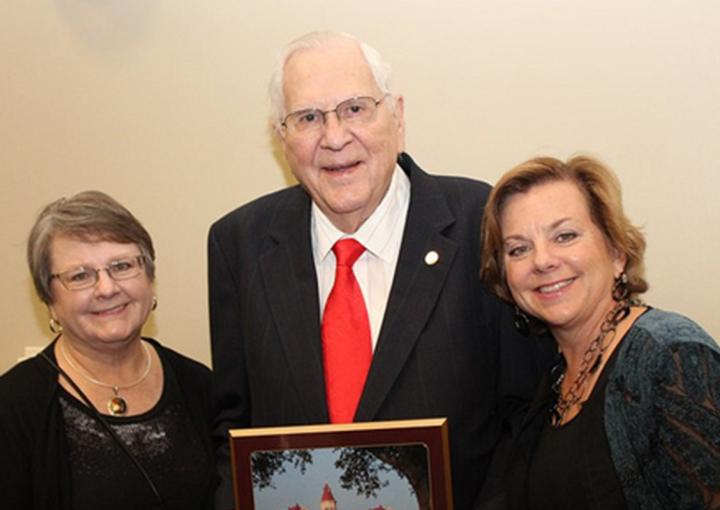 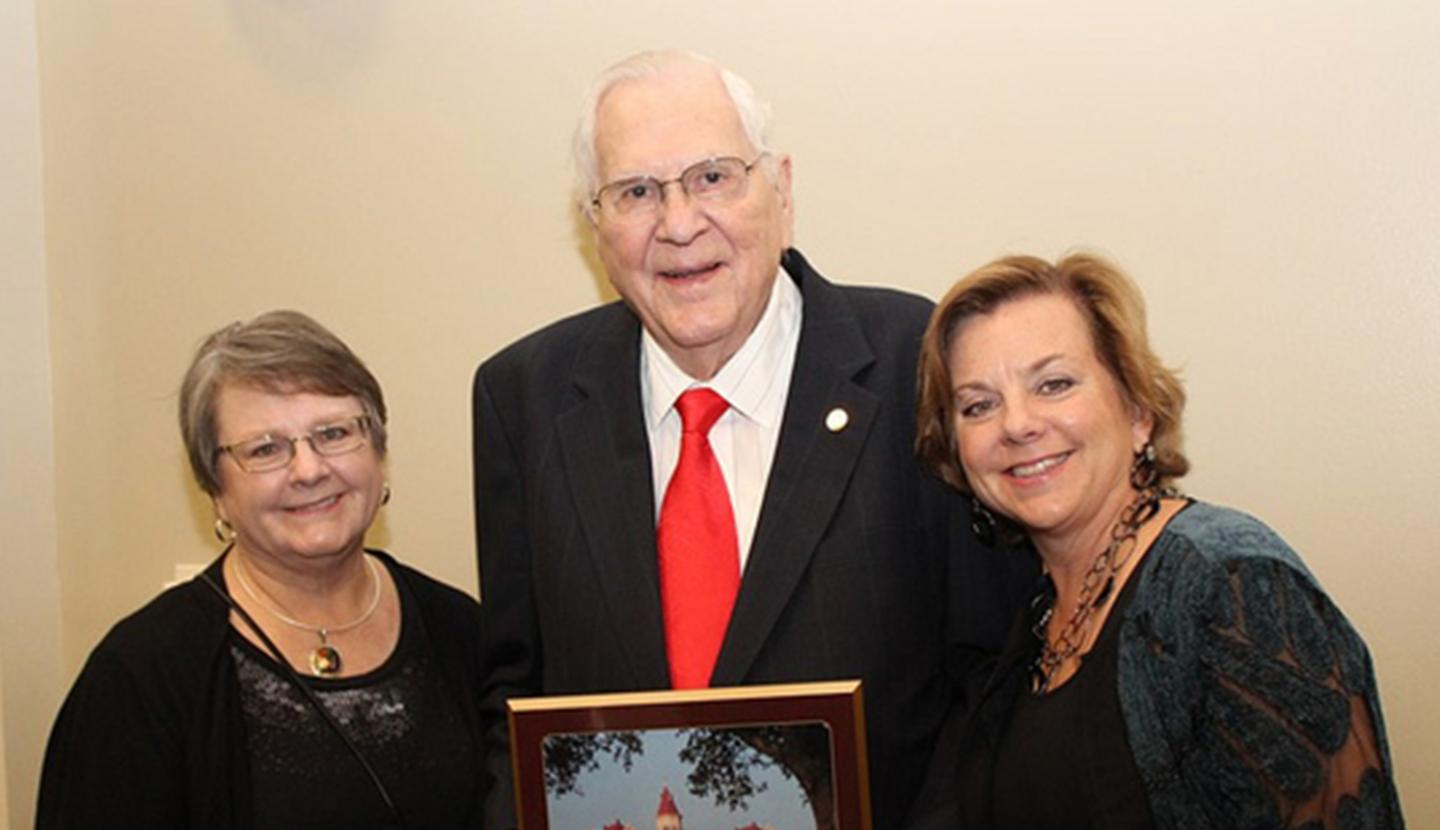 The St. Edward’s University Lifelong Learning Achievement Award honors graduates who continue to pursue self-development, with a focus on civic and academic achievement, throughout their lives. Recipients have demonstrated their dedication to learning as an ongoing and lifelong endeavor.

Wendell Mayes Jr., the recipient of this year’s Lifelong Learning Achievement Award, was honored at St. Edward’s University’s annual graduate honors night ceremony on Saturday, April 27, 2013. His achievements are truly astonishing, and his legacy was amazing even before he entered the St. Edward’s University New College program in 1999. Mayes graduated Summa Cum Laude from the program with a Bachelor of Arts in Computer Science in 2002 at age 78. He then earned a Master of Liberal Arts in 2005 and a Master of Business Administration in 2006 from St. Edward's University. Mayes’ first degree, a Bachelor of Science in Electrical Engineering, was received from Texas Tech University in 1949.

Throughout his life, Mayes has distinguished himself through countless professional, civic and volunteer achievements. As a professional broadcaster, Mayes was inducted into the Texas Radio Hall of Fame. He was named Broadcaster of the Year in 1989, as selected by the Texas Association of Broadcast Educators. In 1973, he received the Peabody Award — one of the most prestigious national awards for broadcasters — for a special series on the KNOW radio station in Austin.

Professionally, Mayes served as a cable and radio station executive in several Texas cities, including Victoria, Midland, Fort Worth, Snyder and Austin. He was a director of the National Association of Broadcasters, a chairman of the Board of the Cablevision Construction Corporation, and a president of Valley Pioneer and Corsicana Pioneer.

Civically, Mayes took on leadership roles with the American Diabetes Association and the International Diabetes Federation. The American Diabetes Association presents the Wendell Mayes Jr. Award for Lifetime Service, its highest award given to non-medical professional volunteers, to honor members for their lifetime achievement. He was the initial recipient of the award in 1986. He was also the first inductee into the Texas Diabetes Hall of Fame.

At the awards ceremony on Saturday night, it was also announced that Mayes has completed all requirements for a PhD in Finance from Walden University of Minneapolis, Minnesota. At the age of 89, lifelong learning has rarely, if ever, had such a champion and exemplar of its principles.