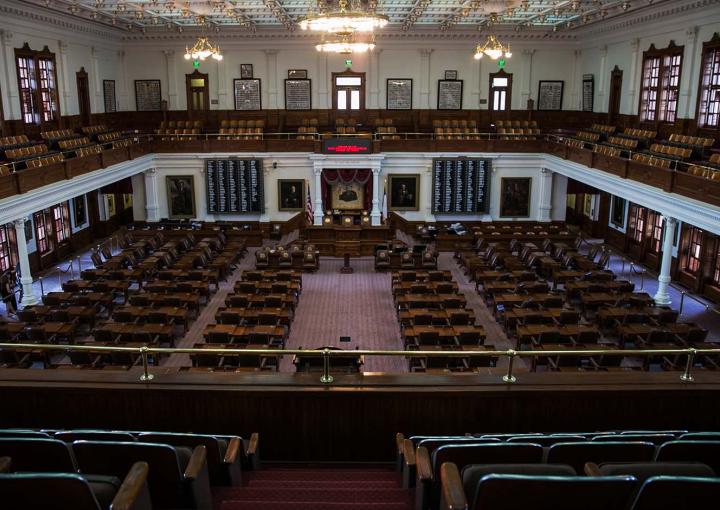 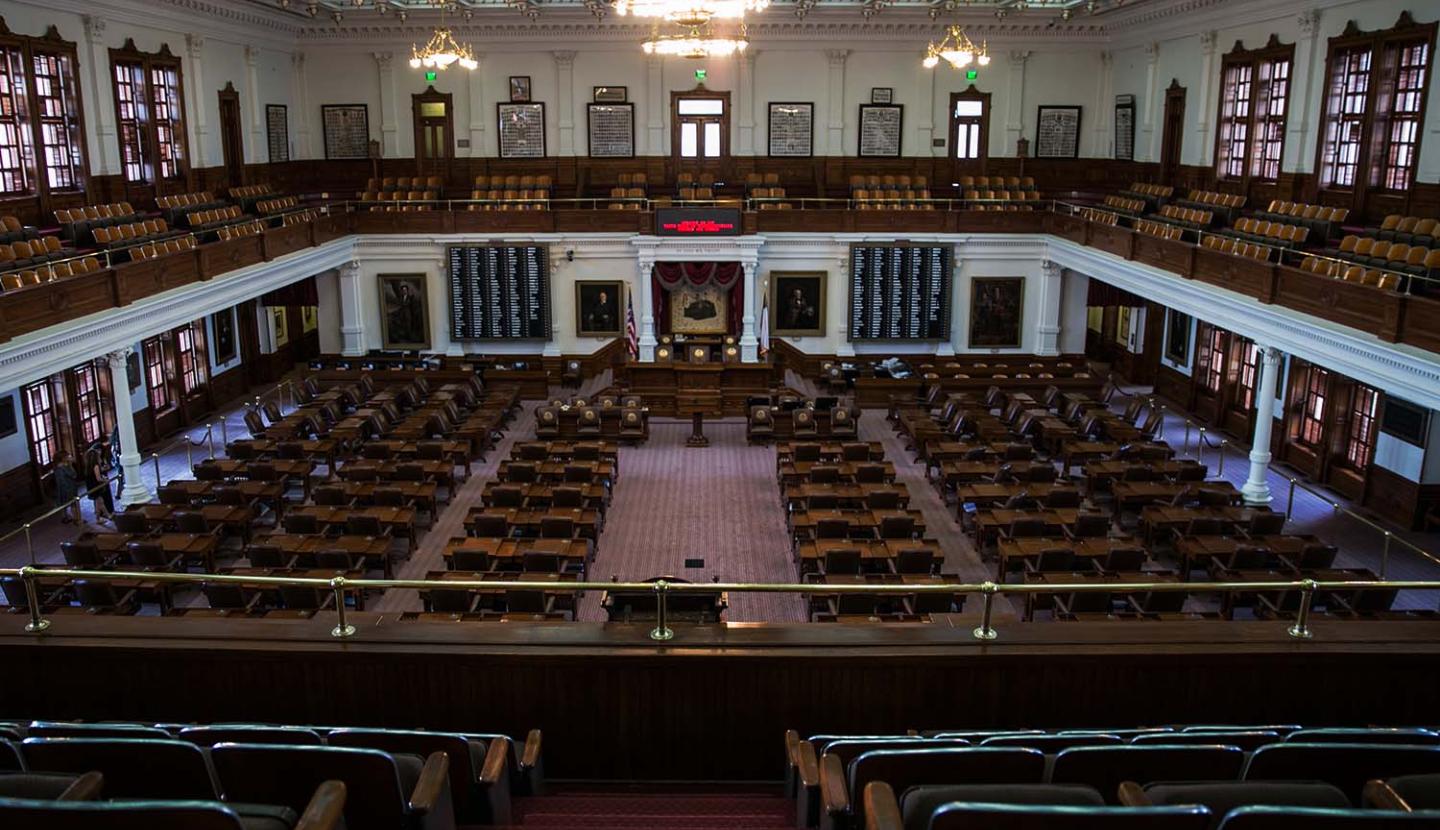 There’s always something on the agenda that gets me concerned or upset or excited. This session, that’s minimum wage and the implementation of Governor Greg Abbott’s child welfare reforms. Both of these issues will affect children and families in Texas, and as somebody with a history in child welfare and social work, that’s what I care about most. They’re both important to watch.

There are multiple minimum wage bills this session, and at least four of those bills relate to raising the minimum wage to $10.10.

From a social work perspective, our ultimate goal is to allow people to make a living wage and take care of their families. If individuals don’t (or can’t) earn a living wage, they can’t afford to feed their families — and they often have to rely on government assistance to make up the difference. This affects a significant number of Texans. According to the U.S. Census Bureau, in 2012, 17.9% of Texans lived in poverty, higher than the national rate of 15.9%. And young children bear the brunt of it; the poverty rate jumps to 25.8% if we look at children under 18 years old, and it’s even higher (28.8%) for children under five years old. If you raise the minimum wage, then you raise the incomes for many of these households — the majority of poor families with children are classified as “working families” — and more of them can step out of poverty.

One key argument against raising the minimum wage is that some employers, especially small businesses, may not be able to afford to pay higher wages. I’ve also fielded questions from my students about how this would affect nonprofits. There are costs involved and complications the state will have to consider, but as someone concerned about child welfare and the social work perspective, it’s worth the cost. We should have a living wage that reflects what it really costs to live here. I’m not even sure that $10.10 is enough, but it’s better than what we have now.

A number of kids have died recently under the care or watch of Child Protective Services, and caseworkers need more resources to help avoid these tragedies. As a result of these high-profile deaths, Governor Greg Abbott proposed a series of reforms at the end of March in a letter to the commissioner of the Texas Department of Family and Protective Services.

The governor recognizes that these deaths are unacceptable, and the reforms he proposes are all good ones. But implementing these reforms will require more staff and smaller caseloads. Unfortunately, the legislature’s most recent funding bill has kept caseworker loads at 28 for the next two years, which is well above the number recommended by the Child Welfare League of America’s standard of 17 maximum cases per worker.

For example, the governor calls for new policies around face-to-face visits with children in foster care and safety placements. The reality is that there’s just not enough time for caseworkers to make meaningful and effective home visits with 28 cases (and often more than that) to manage. The governor is asking for something that under the current funding structure is impossible.

Until caseworker positions are funded and supported by administration at a level that makes the jobs attractive, CPS will continue to be plagued with problems. The literature on child welfare says that people don’t quit their jobs because of pay. They quit because of unmanageably large caseloads and poor supervision.

No matter what happens in the next couple of months, I hope that the hundreds of thousands of Texas children and their families living in extreme poverty or in need of other social services will be better cared for as a result of the 84th Legislature.