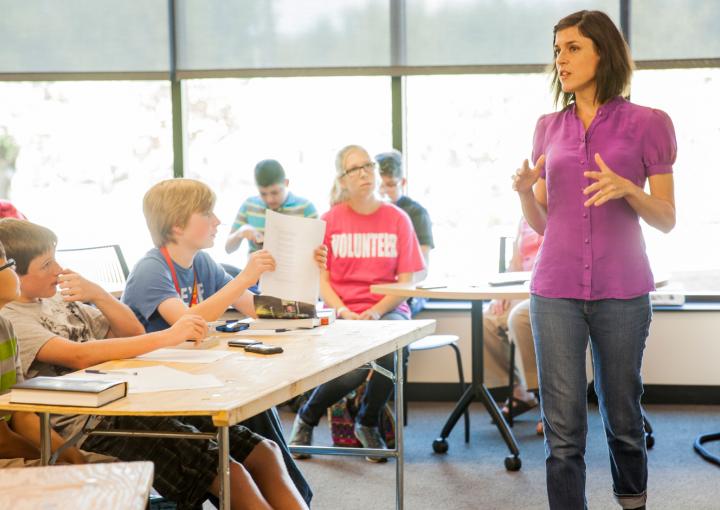 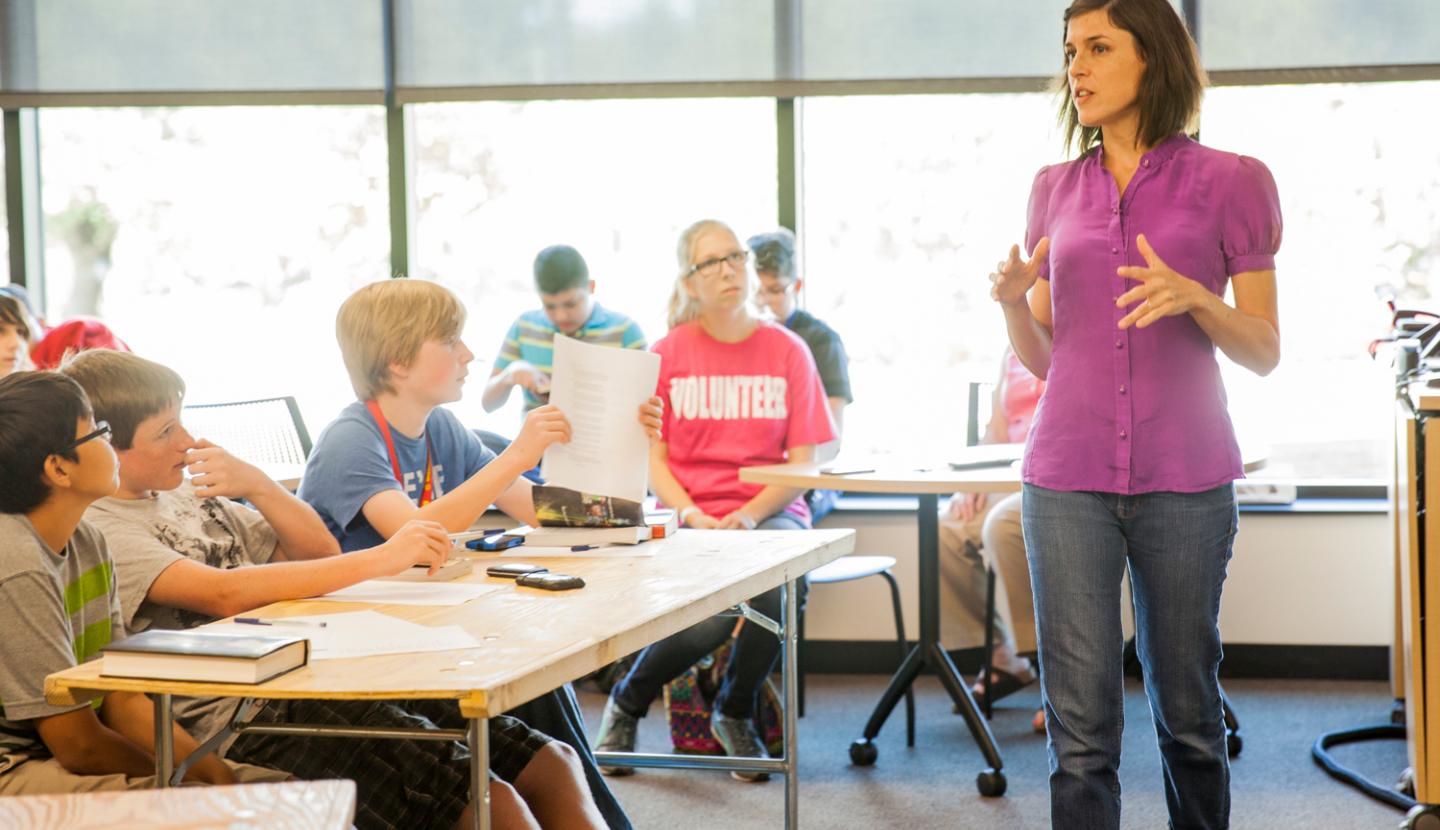 Assistant Professor of Writing and Rhetoric Mary Helen Specht and Writer-in-Residence Carrie Fountain aren’t just educators — they’re accomplished writers in their own right. Both are celebrating the launch of books; Specht’s Migratory Animals will be released Jan. 20, 2015, and Fountain’s Instant Winner was released Sept. 30. Even for published writers, learning is an ongoing process. We asked them what their latest publications have taught them.

Migratory Animals is my first published novel. It’s also my first completed novel — before that, I wrote and published short stories. In the book’s first draft, each chapter had its own arc, like individual short stories. I had to learn to craft the book into an overarching novel shape. The biggest thing I learned from the process of writing this book is something I focus on when I teach my students — don’t get too attached to your first draft and your first idea of a story, but be playful and let yourself experiment. The novel was just so big, so much work, that I had a hard time allowing it to radically change and to follow where it wanted to go, instead of adhering to my initial vision. Learning to practice what I preach in the classroom was a big challenge.

My first book of poetry was very deliberate and crafted. This one — Instant Winner — is looser. I love poems that seem to have a dawning awareness, like the poet is coming to some sort of awareness while writing the poem itself. I was a little worried how people would receive it — it’s a book about motherhood from a woman writer, and in some ways the world of poetry is unfriendly to that subject matter. But, at the same time, there’s also something about having had kids that makes it easier for me to accept imperfection and not really worry what people will think about it. I feel like in some ways I left a lot of the bumps and snags in, and I’m proud of that. It feels truer to my poetic voice.