Why You Should Care about the Texas Spending Cap 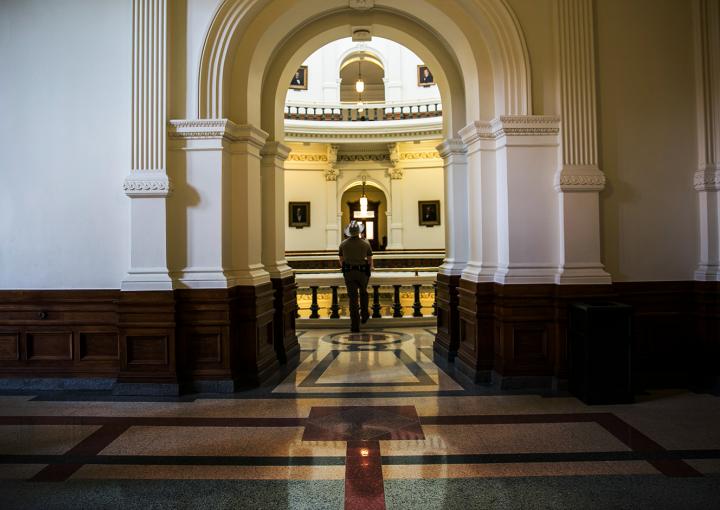 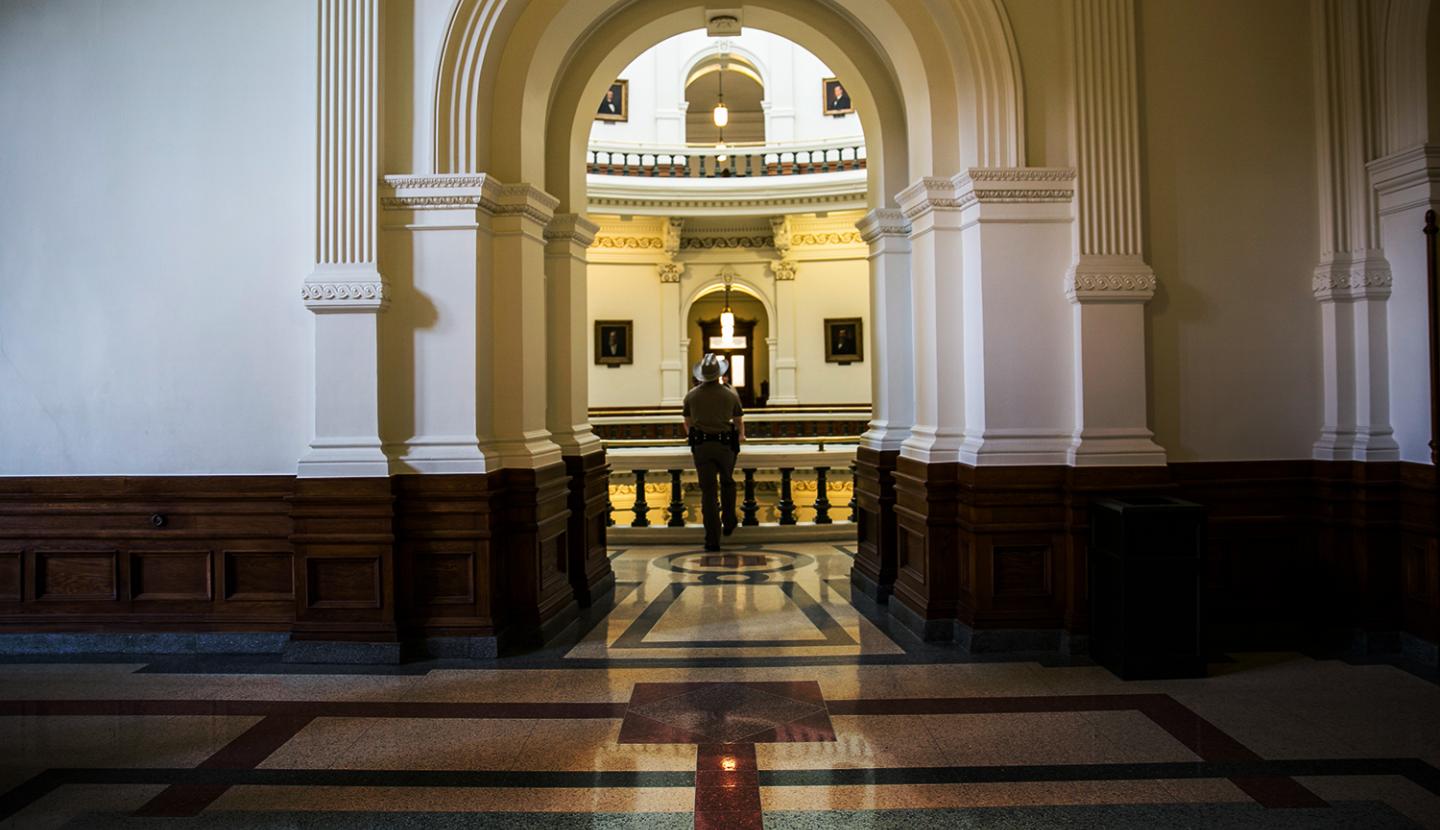 A better-educated workforce is good for the state. But the reality is that when services are cut, families are the first to feel them.

As seen in the Austin-American Statesman on May 2, 2015

Voters care most about the “red-meat issues” — issues that get lots of media attention and tend to polarize voters, like campus carry or the DREAM Act — but we often don’t give the most important issues the time and attention we probably should. The budget, which is the biggest issue of all, can be easy to overlook because it’s not exciting. But it’s the most important thing our legislature does. It has to keep the state running for another two years.

One of the most significant proposals this session in terms of the budget is a change to the spending cap. Just like it sounds, the spending cap is a formula that limits what Texas can spend. The Texas Constitution says you can’t spend more than you have. The legislation is proposing a constitutional amendment to change the formula we use to calculate the spending cap, so that we can spend a little more.

Texas hasn’t met a constitutional amendment it doesn’t like. Our constitution is from 1876, and as of 2013, it’s had 484 amendments approved, with 179 defeated over the years. If the spending cap amendment goes out to the voters, it’s very likely to pass. But we are voting on things we as citizens really have no expertise on.

Here’s a quick rundown, so you can be an informed member of our democracy: The spending cap is a good thing in that it keeps our deficit in check. If we increase our spending cap and don’t meet those revenues, we’ll have a problem on our hands because Texas would be in a bad position to deal with a deficit. We really can’t raise taxes because we don’t have a statewide income tax, which is a guaranteed source of revenue for many other states. Instead, we’re all based on oil, gas and sales taxes. Any time those go south, the Texas economy and what the state has to spend are really in trouble.

Another possibility to meet increased spending would be to grow the economy, but if we wind up with a deficit, it’s probably because we had a stagnant economy in the first place. Finally, we could cut spending — but any time there are spending cuts, we feel those. When you look at the Texas budget, the biggest areas we spend money on are education and services such as Medicaid and Temporary Assistance to Needy Families. We had to make cuts to education a few years ago, and nobody’s served when you have to cut education. A better-educated workforce is good for the state. But the reality is that when services are cut, families are the first to feel them. The spending cap helps prevent us from being faced with any of these issues.

However, there could be significant advantages to changing the spending cap. It would probably mean more money in our pockets as individuals because Texas could then finance a tax cut. Property taxes, franchise taxes and business taxes would go down with the hope that if we have more money, we’ll be able to grow the economy that way. This might also free up some money that could then be spent to expand services or start new programs. There’s reason for caution, though: Kansas cut taxes last year, and the money did not grow the economy. The state is now facing huge shortfalls.

No matter what we do, the most important thing is staying within our means. It’s especially hard for politicians because the easiest money in the world to spend is someone else’s money. The state of Texas has been really fortunate that the law really constrains politicians in that regard. And we’ve been really fortunate through economics to have enough money to spend. We’ve been lucky, but that luck could run out, and it has run out before. That’s why you — and all of us — should be concerned about what happens with the budget.

Homecoming on the Hilltop 2017