THEY'RE TAKING AIM AT PLASTIC BAGS AND SCORING PRESTIGIOUS FELLOWSHIPS 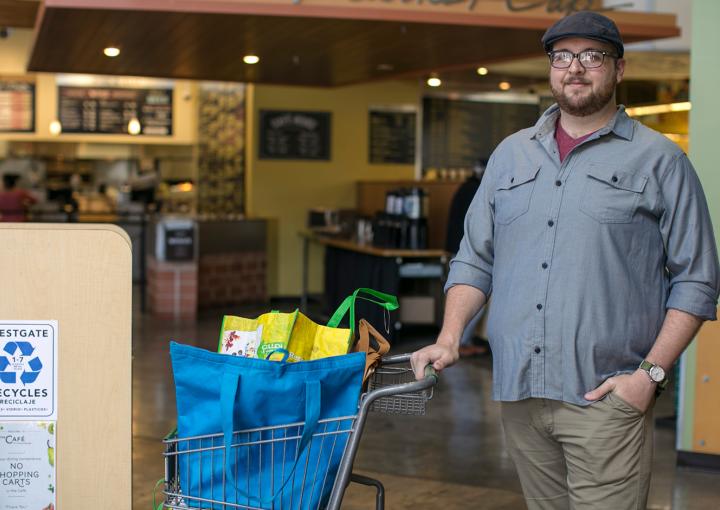 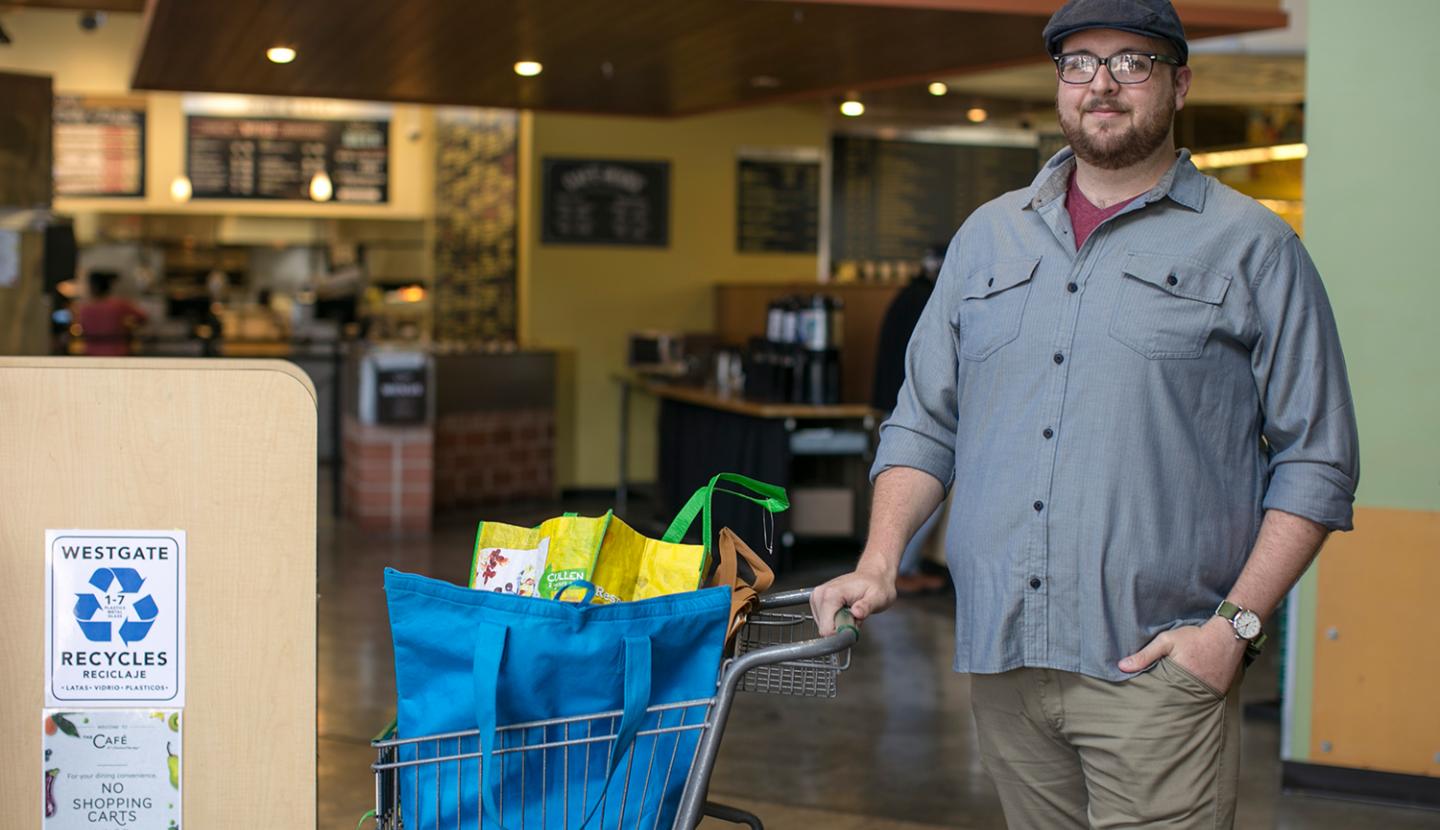 Aaron Waters MSEM ’15 enjoyed teaching high-school physics but wanted to delve into environmental causes, which is how he landed in the Environmental Management and Sustainability master’s program at St. Edward’s. As an intern with the Facilities office, he helped implement the campus environmental management system; for his master’s research, he worked with Austin Resource Recovery to evaluate the city’s single-use bag ordinance, which went into effect in 2013. He also serves on the board of Solar Austin. In January, the highly competitive Presidential Management Fellow program selected him as a finalist, and in July, he began work at the Environmental Protection Agency.

Once Brianna Chacon ’16 discovered the Digital Media Management major at St. Edward’s, she knew it was the perfect way to make a career out of her passion for entertainment. A class assignment laid the groundwork for her to connect with an ABC Television Network employee. She mock-interviewed for a posted ABC internship and was floored when her contact put her in touch with the person who was hiring. Chacon scored the internship, and she helped with the entertainment marketing and promotions for ABC’s comedy and alternative TV shows in Los Angeles over the summer.

When Rami Pechacek MACT ’14 finished her time as an Army officer, she knew she wanted to transition into a government-focused job. After graduation from St. Edward’s, she was selected as a Presidential Management Fellow program finalist, then landed a highly sought-after appointment with the National Institutes of Health (NIH) in Washington, D.C.

Sophie Gairo ’17, a Computer Science major, points out that most people don’t think about the creative side of computer science. She tapped into that creativity, as well as her technical and problem-solving skills, as one of 11 undergraduates chosen for a research internship at Carnegie Mellon University’s Institute for Software Research. She was tasked with designing a plug-in to help make software development easier and more intuitive for programmers.

Loren Kelly ’15 started volunteering with GENaustin, a nonprofit that works to increase the academic and social success of girls, as part of a volleyball team-member requirement, but that’s not what kept her there. When she started mentoring students through Communities In Schools, her eyes were opened to many of the challenges that low-income students face. Both those experiences led her to apply for (and ultimately be accepted to) Teach For America in San Antonio, where she’s making a difference for even more students.

Pamela Millan ’16 understands the need for thoughtful consumption habits. She recognizes the delicate ecosystems of the oceans. She wants to learn more about China’s tropical forests. Her passion for the environment made her the ideal candidate for a summer fellowship with the National Wildlife Federation (NWF), and she helped create content for the career section of the NWF’s EcoLeaders website, which will help guide those interested in an eco-based career.

An American Dream Begins on the Hilltop