25 Minutes with an Urban Sociologist 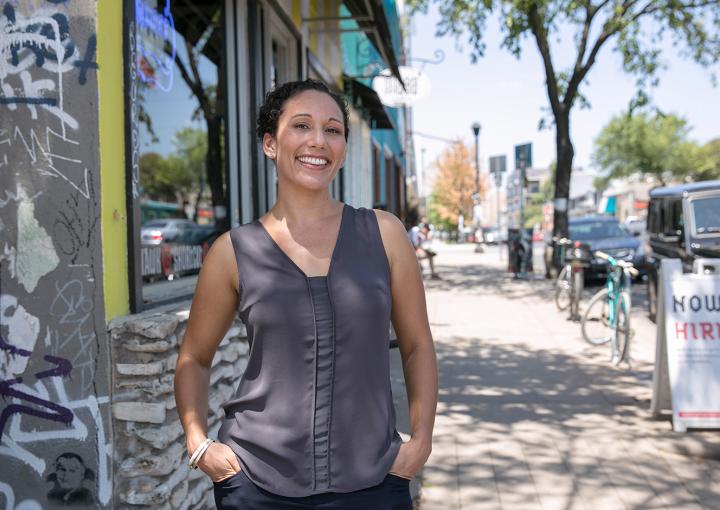 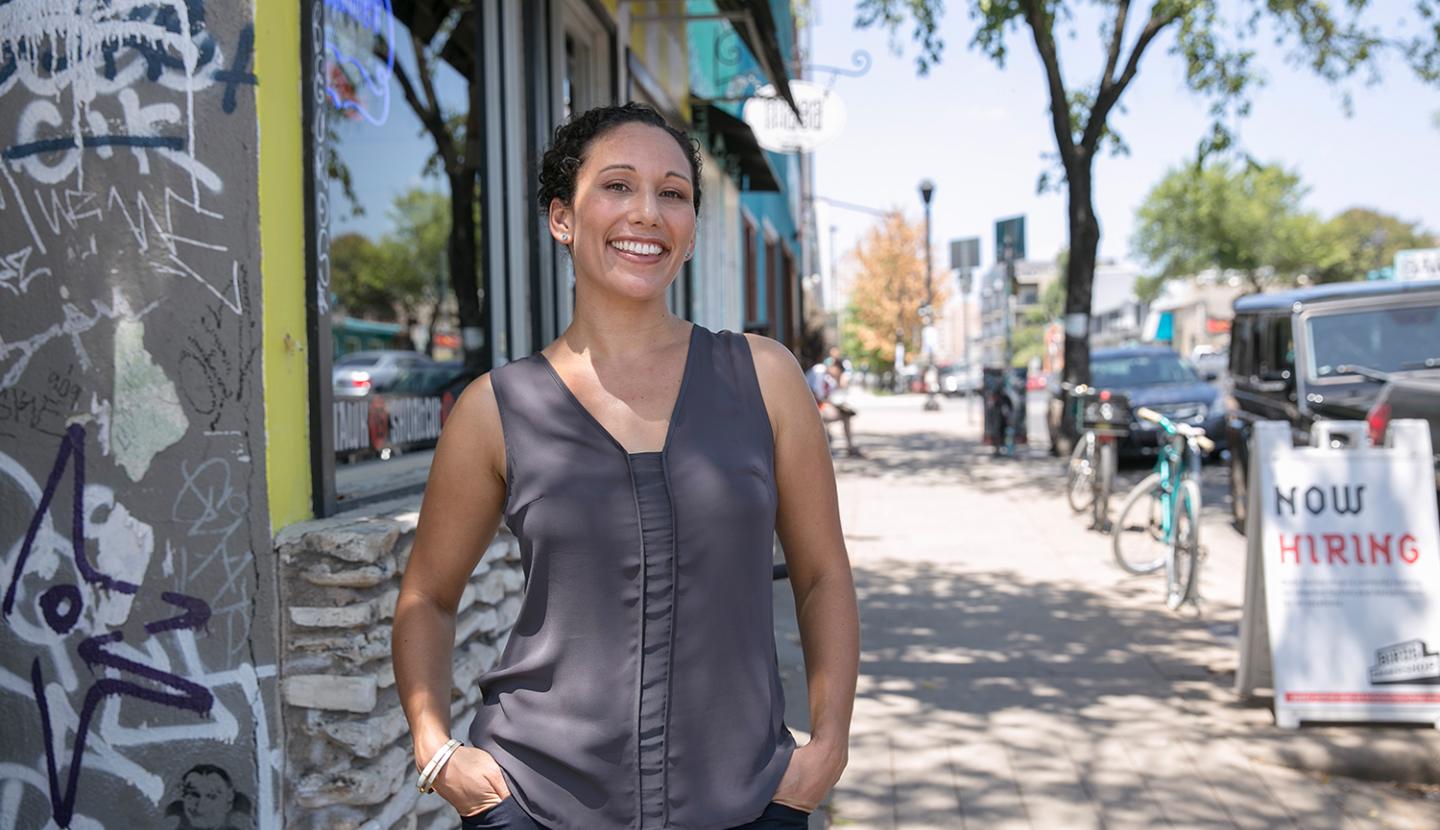 "The vibrant, tightknit communities that developed over the decades are slowly dispersing."

Walking through East Austin, Rachael Neal points out the boutiques, coffee shops and upscale markets that have sprung up in recent decades. There are freshly painted bike lanes and bright streetlamps that illuminate the roads at night. Some observers would herald such changes as improvements — sure signs that the neighborhood is on the upswing in a fast-growing city.

But Neal, an assistant professor of Sociology, sees a neighborhood sown with tensions. As young affluent white people move into the area, the mostly low-income African American and Latino residents who have inhabited the neighborhood for decades must grapple with the transformation. Under the surface, Neal says, are race and class issues similar to those that that have recently boiled over in cities like Ferguson, Missouri, and Baltimore, Maryland.

“For longtime residents, the new shops are pricey, and the property taxes are going up,” Neal says. A neighborhood that was essentially designated as Austin’s segregated area for African Americans in the 1930s and then neglected for years — city officials have largely ignored the need for upgrades in neighborhood parks, and sewage problems periodically plague the area — is now undergoing rapid demographic, social and even physical change. “People whose grandparents were forced to move into the neighborhood in the 1930s now feel betrayed [by the changes],” Neal says. “The vibrant, tightknit communities that developed over the decades are slowly dispersing.”

In an effort to highlight the broader effects of gentrification, Neal has begun to study the area and document the stories of its residents. Her research efforts have been aided by sociology, social-work and criminal justice students who interview longtime residents, asking them about their experiences with new residents, city officials and law enforcement. “Students get to see how social ties are affected and how the idea of community is impacted,” Neal says. “They see firsthand how people are affected by racial, social and economic change.”

Neal, who hopes to start preliminary analyses of the collected stories next spring, says she’s particularly interested in how community dynamics affect individuals’ lives. “Overall, I’m intrigued by how diversity at times presents an obstacle to people connecting with one another, but at other times, it can bring people closer.”

Supporting Success Outside the Classroom