How Peter Beck Bridges the Gap between People and Science 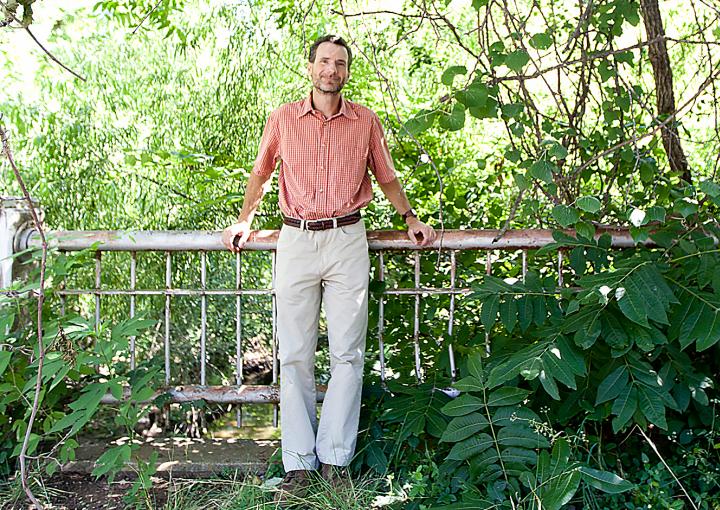 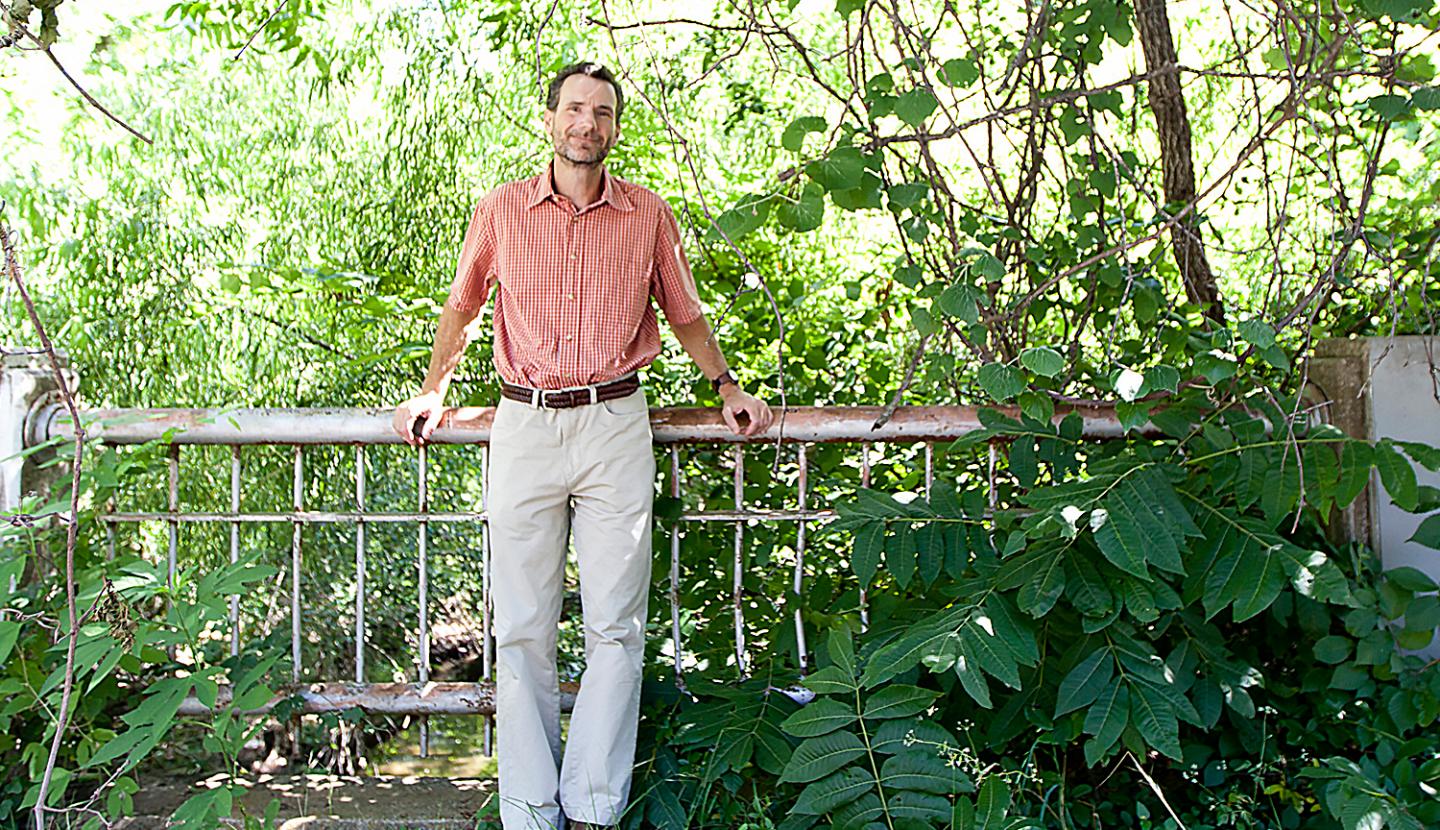 Costa Rica has important lessons to share when it comes to connecting people with science, says Associate Professor of Environmental Science and Policy Peter Beck.

When St. Edward’s graduate students arrive in Costa Rica for the month-long field research course in environmental management and sustainability this summer, they’ll be conducting ecological research. They’ll take soil samples to learn if specific sites get more or less fertile as time goes on. They’ll map trees to study deforestation. And they’ll observe wildlife behavior to understand how human development may be affecting certain species.

For Peter Beck, director of the Professional Science Master's in Environmental Management and Sustainability, the connection is clear. Scientific research and government policies only go so far in protecting biodiversity. Understanding the needs of local people — and doing the necessary work to get them on board with conservation principles — is what can really make the difference. “People don’t want to feel like rules are just handed down from above,” he explains. “We want to make sure that scientists, government agencies and citizens work together to develop solutions that are both supported by the different stakeholders and effective at conservation.”

As a case in point, some of the most biologically diverse areas in Costa Rica exist on private lands. These areas may have both cultural and economic significance to the owners. But that doesn’t mean that conservationists and landowners can’t come together to find solutions that preserve the land while allowing owners to use it in the ways that are valuable to them. Social research — such as those in-depth interviews — help bring these landowner issues to light so that scientists address the key issues in sensitive ways and, in the end, create better results.

To maintain a rich forest environment, for instance, Costa Rica’s government has taken the unusual step of paying for landowners to keep their trees untouched, instead of cutting them down and selling them for a profit. The government has also helped its citizens build a robust ecotourism economy, which has brought needed funds to workers while preserving many of the country’s most biodiverse areas.

These approaches were the result of — among other things — close conversations between conservationists and residents. In the end, by communicating effectively with one another, everyone won.

Beck thinks that students who study these and other examples will begin to understand how governments, scientists and individuals can work together to improve conservation of biological diversity — and how they could use the principles they’ve learned to make an impact elsewhere. “The techniques and policies they learn from the course will be applicable for studying a wide range of ecological issues in different countries and ecosystems,” he says.

The Professional Science Master’s in Environmental Management and Sustainability focuses on ecological issues through environmental science and project management. Students gain an in-depth knowledge of ecosystems and learn to assess the effects of human impact on ecosystems.

3 Tips For Becoming a Better Counselor