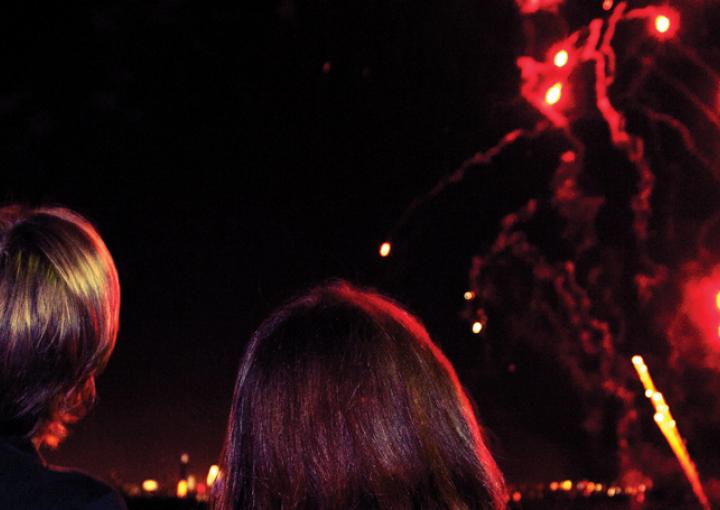 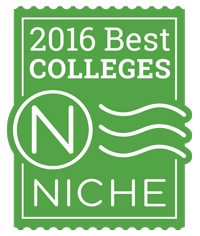 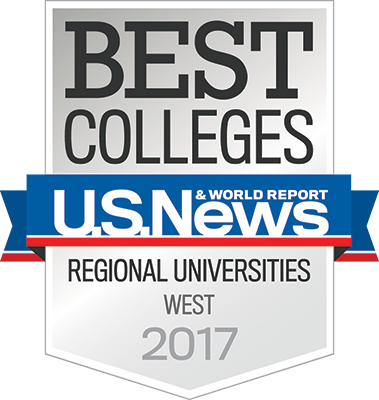 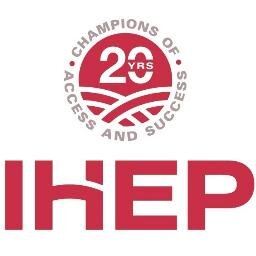 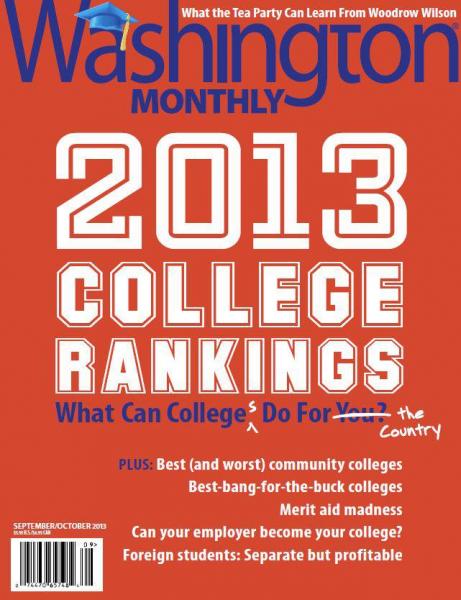 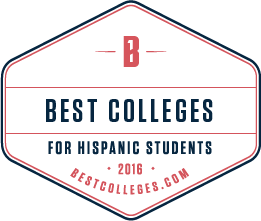 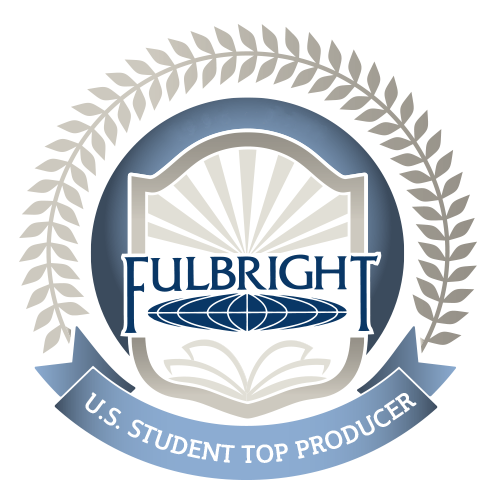 In addition to longstanding recognition as one of the top universities in Texas, a commitment to students and faculty that’s second to none has placed St. Edward’s University in the national spotlight.

For the 2017 rankings St. Edward’s received special recognition in the following categories:

#7 Best College for Veterans
Among the top-ranked schools in its 2017 “Best Of” list, U.S. News chose St. Edward’s as one of the “Best Universities for Veterans." St. Edward's holds 7th place among more than 30 colleges in the Western Region that qualified for this distinction. In addition to demonstrating academic excellence, schools must meet specific criteria, such as being certified for the GI Bill and participating in the Yellow Ribbon Program.

Named One of America’s “Best Bang for the Buck” Colleges

In a ranking based on the economic value students receive per dollar, Washington Monthly Magazine named St. Edward’s as one of America’s “Best Bang for the Buck” Colleges. Out of 1,572 colleges considered, only 349 were selected and ranked as best-bang-for-the-buck schools. No other private university in Texas ranked higher than St. Edward’s — one of the top liberal arts colleges in Texas. Criteria for making the list included meeting percentage standards for students receiving Pell Grants, graduation rates and student loan default rates.

Ranked One of the Top 10 “Best Colleges in Texas”

St. Edward’s University has been named among the top 10 colleges in Texas by two highly respected college assessment groups: College Factual and Niche.  In both rankings, St. Edward’s stood out amid more than 60 four-year institutions in the state.

College Factual recognized St. Edward’s in its 2015 best-in-Texas list based on the caliber of our student body, faculty and educational resources; degree completion rate; and post-graduation earnings.

In 2016, Niche placed St. Edward’s in its Texas top-10 list. Ranking criteria included the strength of our academic programs, the aptitude of professors, the quality of campus amenities, the character of student life, as well as student reviews in measuring the overall excellence of the educational experience.

Listed Among “America's Best Colleges” by Forbes and CCAP

St. Edward’s University in Austin, Texas — one of the foremost universities in Texas — is recognized as one of "America’s Best Colleges" by Forbes and the Center for College Affordability and Productivity (CCAP). In their 2012 joint report, Forbes and the CCAP ranked 650 undergraduate institutions based on the quality of the education they provide and the experience and achievements of their students.

St. Edward’s was named the nation’s top producer of U.S. Fulbright Students among master’s-granting institutions in 2015–2016. The university shared first-place honors with Harvard, Pitzer and Princeton Theological Seminary, who placed No. 1 in their respective categories. With a record 13 finalists and 10 winners from St. Edward's, our 2015–2016 Fulbright Students include the university's second full-grant winner in its history. This year, six St. Edward's students have been awarded Fulbrights for 2016–2017. Regarded as one of the leading universities in Texas, St. Edward’s has been a top producer of Fulbright Students seven years in a row. Our recipients of this highly selective scholarship sponsored by the U.S. Department of State have gone on to teach and conduct research in 18 countries. Over the last eight years, 43 St. Edward’s students have been chosen for Fulbright awards.

Named a “College of Distinction”

Among Texas universities and nationwide, St. Edward’s University in Austin, Texas, was recognized as a 2010–2011 College of Distinction™ for its exemplary commitment to four key areas: Engaged Students, Great Teaching, Vibrant Communities and Successful Outcomes. Colleges of Distinction is a college guide for students, parents and counselors. The organization recognizes schools that excel in the value of the education and experiences they provide.

The Institute for Higher Education Policy (IHEP), an organization that promotes access to and success in higher education for all students, chose St. Edward’s as a recipient of its 2013 Institutional Champions of Access and Success Awards.

Named Among “Best Colleges” and “Colleges with a Conscience”

Additionally, The Princeton Review and Campus to Community Coalition of Texas previously selected St. Edward’s for the guide, “Colleges with a Conscience: An Engaged Student’s Guide to College.” Highlighting socially responsible colleges and universities, the book was designed to help high school students incorporate service and involvement opportunities into their college selection process and to showcase campuses making an institutional commitment to engage in their communities.

St. Edward’s scored highly in the 2015 National Survey of Student Engagement (NSSE), which measures collegiate quality based on students’ involvement in practices that are important to their learning. The survey does not rank schools, but rather provides benchmarks that illustrate the extent to which universities effectively set high expectations, and support and motivate students to do their best work. The 2015 NSSE survey includes data from more than 315,000 randomly selected first-year and senior students at 541 U.S. colleges and universities, including numerous Texas universities

St. Edward’s met or exceeded the national average in all benchmark areas:

The student body at St. Edward’s reflects the demographics of the state, especially in its service to Hispanics, who make up more than 35% of the student body.

Bestcolleges.com ranks St. Edward’s as #5 on its 2016 list of Best Colleges for Hispanic Students. Along with strict criteria for academic excellence, each school on the list boasts a cultural center, degree programs and scholarships dedicated to enhancing the experiences of Hispanic students.

In 2013, St. Edward ’s was recognized for having the highest graduation rate of any Hispanic-serving institution in the U.S. by The Chronicle of Higher Education. St. Edward’s has been repeatedly listed among Hispanic Outlook in Higher Education Magazine’s “Best Schools for Hispanic Students” and is recognized as one of the top universities in Texas.

All trademarks and servicemarks are the sole property of their respective owners.