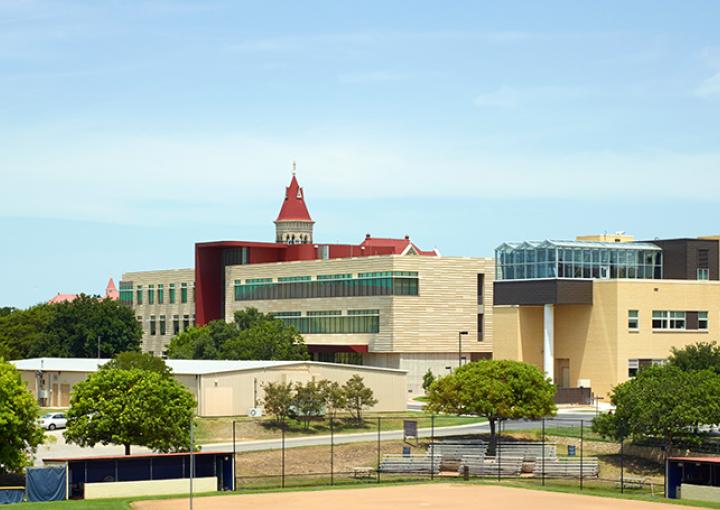 Blazing a Trail in Entertainment

Ever since Brianna Chacon was a little girl, she dreamed of being on stage or in front of a camera — dancing, singing, acting — anything that put her in the spotlight. "Then reality hit me in the face," she said. "I learned that I am not Beyoncé or Meryl Streep. I knew I had to get into the industry another way." 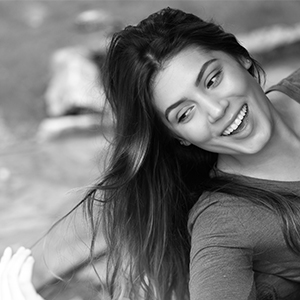 Brianna began her freshman year at St. Edward’s University as a Communication major, but after a few business classes and a conversation with former Associate Professor of Management Dr. Russell Rains, she found a program which combined her interests in business and entertainment: Digital Media Management in The Bill Munday School of Business.

As a sophomore, Brianna enrolled in a Business Communication course and one of her first projects was seeking out a career mentor. With her eyes set on breaking into television or film, Brianna knew she needed to look outside Austin to find a mentor that fit her goals.

She sent over 60 LinkedIn messages and informational interview requests to key players in the industry, and less than five people responded. But, the one person who did follow through with the request was ABC Television’s vice president of entertainment marketing. Brianna’s 15-minute interview with the VP turned into an hour-long conversation and eventually led to a summer internship at Disney—ABC Television Group in 2015. 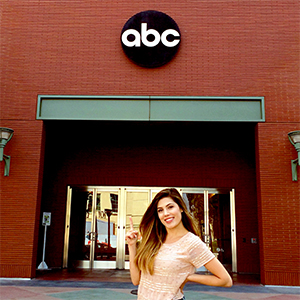 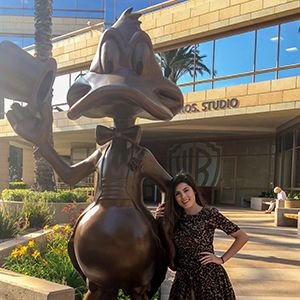 The following spring, Brianna knew she needed to continue making connections with entertainment executives, and as she researched opportunities online, she came across MASSIVE: The Entertainment Marketing Summit in Beverly Hills. However, Brianna was skeptical about the feasibility of her attending because of the time away and cost of tickets. She took advantage of the Student Conference Fund, provided by St. Edward’s University, but still didn’t have enough money to cover costs.

Brianna sought guidance from her advisor, Dr. David Altounian. He encouraged her to create a GoFundMe campaign, and within a week, she raised enough money to buy both a conference ticket and plane ticket. "Had Dr. Altounian not believed in me or given me the idea, I would have given up," Brianna said. "Had I given up, I would not have been the only college student at the conference, where I met key people in the industry."

At the conference, Brianna enjoyed lunch with the worldwide marketing promotions team from Warner Bros. Pictures, which led to a few interview rounds and a summer 2016 internship back in Los Angeles. Brianna approached each project with the same positive, dedicated attitude and proved to top executives that she could handle more responsibility. She also took time to set meetings and build relationships with people outside of her department to understand how each employee contributed to the overall organization. 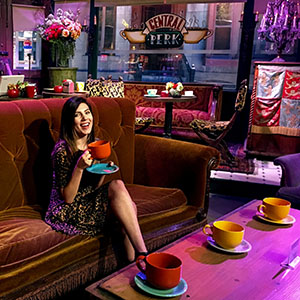 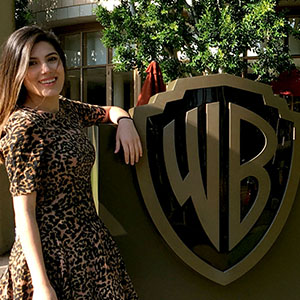 Brianna’s self-starter approach to her own career development shone through again when she was accepted to the T. Howard Foundation Talent Development Program. Brianna flew to New York City and meet professionals from HBO, ESPN and Disney at a program networking event.

"A valuable lesson I have learned is to surround yourself with those who encourage you and challenge you to do your best," Brianna said. "What I love most about the professors at St. Edward’s University is the genuine interest they have in their students and their success."