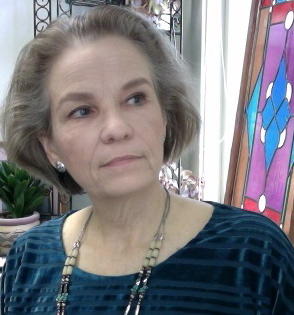 Catherine Rainwater, Ph.D. is Professor of English in the Department of Literature, Writing and Rhetoric.