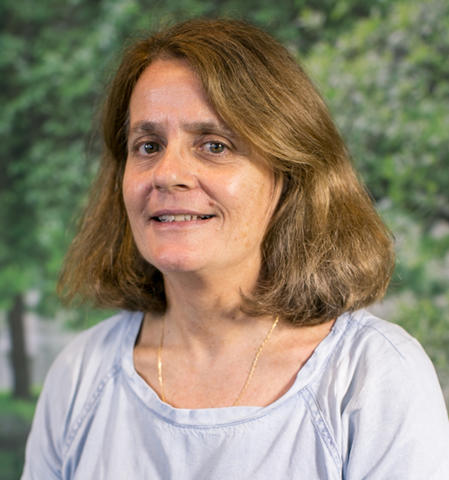 Regina Faunes is an associate professor of Spanish in the Department of Languages, Literatures and Cultures.

Dr. Faunes teaches courses in Spanish language acquisition and Latin American culture, including topics related to popular culture as well as political and economic culture. At St. Edward's she has served as Spanish Area Coordinator and has been nominated for the Distinguished Teaching Award. She has mentored students as an honor's thesis advisor, and in the McNair Scholar's program.