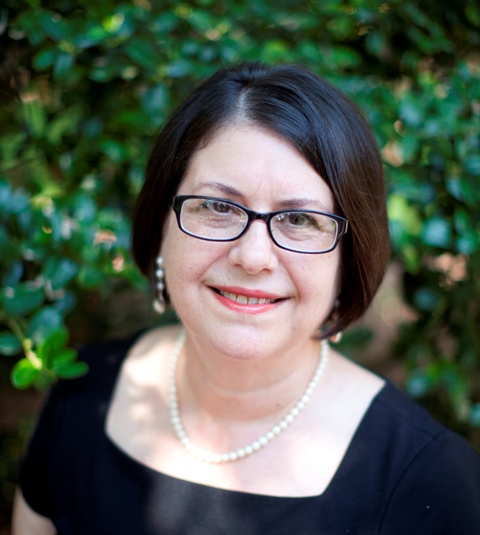 Dr. Nell is Professor of French and Dean of the School of Arts and Humanities.

Dr. Nell has served as dean of the School of Arts and Humanities since 2012. Prior to joining the faculty at St. Edward's, she served as Director of the Comparative Literature Program at Texas Tech, as Chair of Modern Languages and Literatures, and as Associate Dean at Loyola University Maryland. A specialist of 17th- and 18th-century French literature, she has taught a wide variety of French courses at the undergraduate and graduate levels. Dr. Nell has published numerous articles on topics from the early modern period to Proust. Her book, _L’Honnête Femme_, co-translated and edited with Dr. Aurora Wolfgang, was published in 2014 by the Centre for Reformation and Renaissance Studies in Toronto.

In the arts and humanities, we foster reflection, creativity, and highly-developed skills that transfer to the professional world. Our students are trained to be problem-solving critical thinkers whose nimbleness of mind will make them successful in the multiple career paths in which they will engage during their lifetimes.