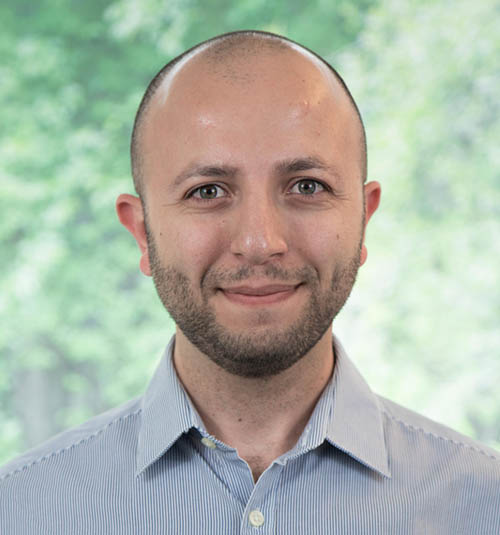 Dr. Shebaro is an associate professor in the Department of Computer Sciences in the School of Natural Sciences (NSCI) and the director of the Institute for Interdisciplinary Science (i4) at St. Edward's University. His research interests include digital forensics, cyber security, information assurance, and data privacy.

Dr. Shebaro teaches various courses in Computer Science such as Computer Security and Privacy, Mobile Programming, Database Systems, and various programming language paradigms like procedural, functional, and parallel programming. In addition, he taught an interdisciplinary course in digital forensics in collaboration with the Forensic Sciences department. He also advises several students in their senior projects and manages various diverse undergraduate research projects. Dr. Shebaro serves on multiple university and school committees such as the Promotion and Tenure Review Committee and the NSCI Safety Committee, and is a member of the University's Campus Community Emergency Response Team (C-CERT).