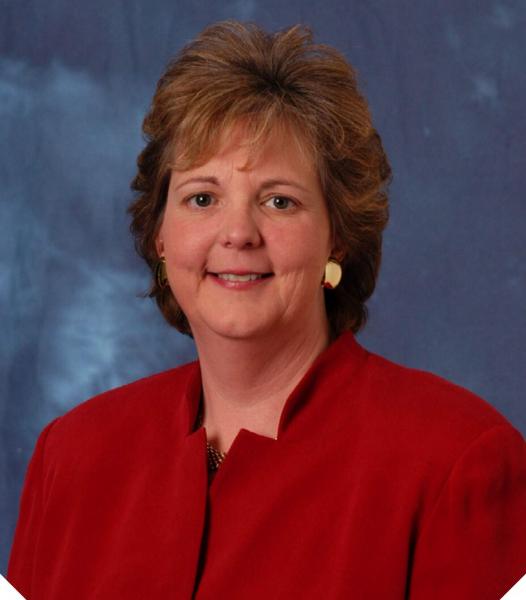 Expertise: Cross’ interests and expertise are in global security studies, international relations and comparative politics. Previously, Cross was Professor in the College of International & Security Studies at the George C. Marshall European Center for Security Studies in Garmisch-Partenkirchen, Germany. She was director of academics for both the Program in Advanced Security Studies and Senior Executive Seminar, and served in key leadership capacities for the Marshall Center’s strategic outreach engagement initiatives in Russia/Eurasia and South East Europe. Prior to the Marshall Center, Cross was at the United States Air Force Academy where she had been appointed distinguished professor of political science.