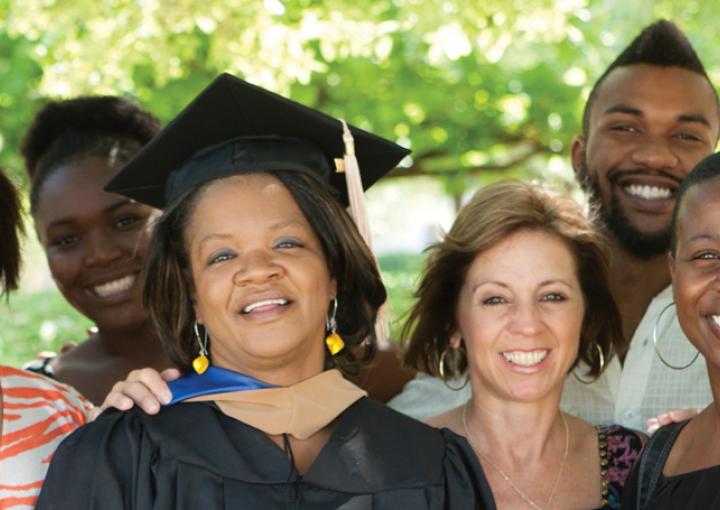 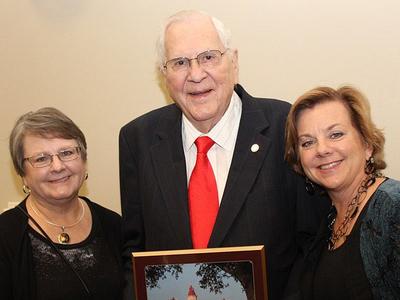 New College alumni have achieved their dreams of completing their bachelor’s degrees, accelerating their careers and making a difference in their world.

Whether they returned to school after being in the workforce or military, or enrolled in college for the first time, earning their bachelor’s degree from St. Edward’s has been a turning point in their careers and personal lives.

Founder: Inside Out Steelband

When she was growing up, Gómez’s family focused on the importance of a well-rounded education. Commissioner Gómez now carries that message to individuals of all ages. As Travis County Constable, she uses her sociology degree and the compassion she cultivated as a student to be more empathetic and less judgmental.

Notarthomas returned to school and discovered a new confidence and the realization of a long-time goal. By heading up the New Literati literary anthology, he is now a published fiction writer. He also received the university’s Presidential Award for leadership, service and academic performance.

90% of New College graduates say St. Edward's prepared them for their career path.

U.S. News & World Report named St. Edward’s the #2 Best College for Veterans in the Western Region for its approach to helping veterans and active service members apply, pay for and complete their degrees.