For this student spotlight, Lorna Probasco '20 spoke with Global Studies major, Henry Gillespie '20. With his time on the Hilltop, Henry has been involved in both sustainability organizations and efforts on campus. Alongside his studies, he manages the community garden while balancing his time as a coordinator for Students for Sustainability. 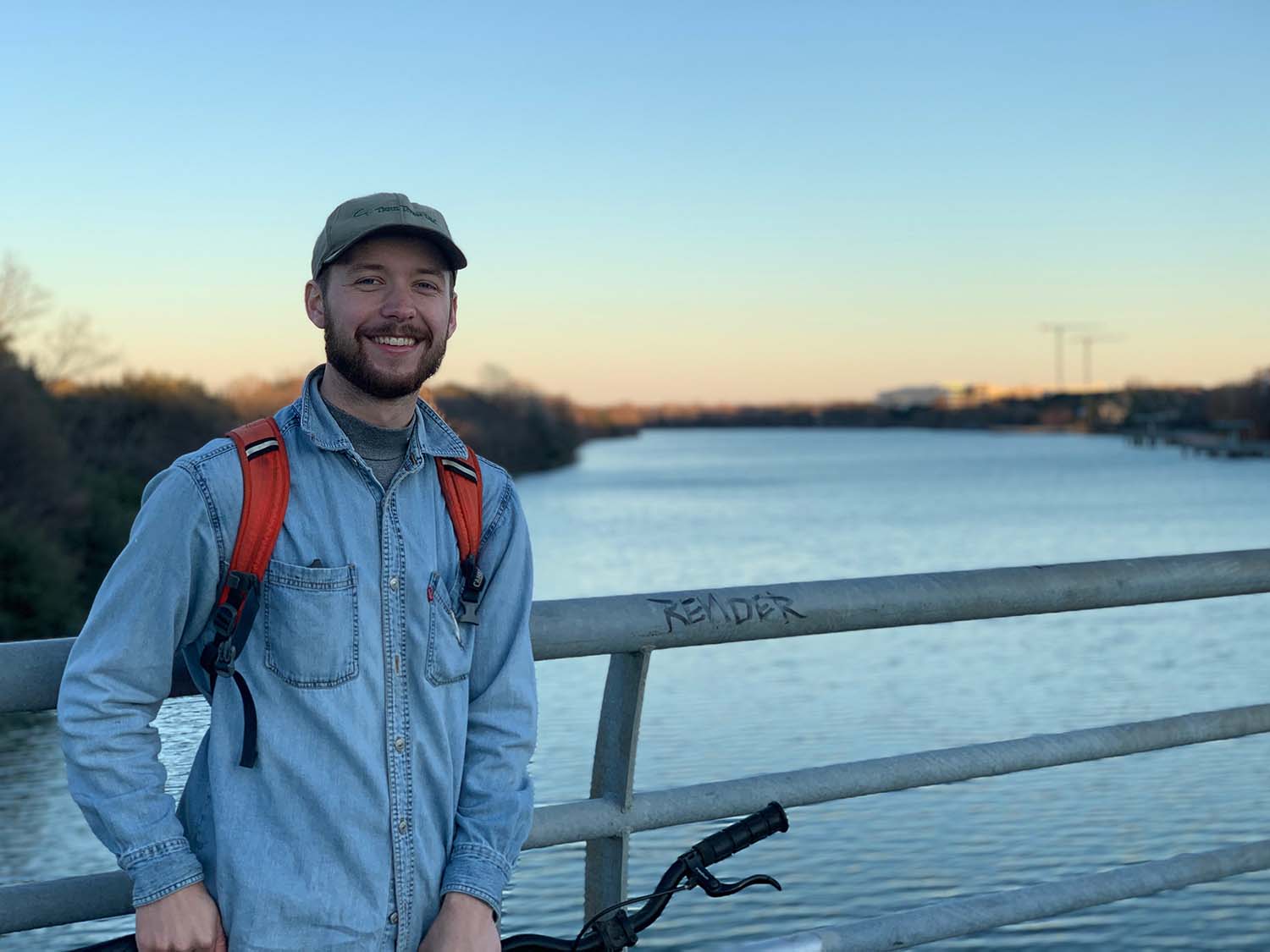 Springtime is on the horizon and along with it warm weather, flowers, and for some- gardening. If you’ve ever walked by the St. Edward’s garden you might have even got a glimpse of St. Edward’s own Henry Gillespie-Hill, a class of 20’ Global Studies major, working hard watering and weeding. Recently the Office of Sustainability’s Cristina Bordin was able to ask Gillespie-Hill about the garden and how it is he got involved.

On his work with the St. Edward’s Garden

“I've been managing the garden since Spring semester of 2019 and have managed two successful harvests since then. I became involved because I saw an opportunity to pursue a passion of mine (gardening) and to spread that passion and appreciation to other students. SFS and I found each other and I originally planned on just doing minor consulting work with the garden managers. However, once I became involved and saw the untapped potential of the willing volunteers and the plot of land we had available, I put all my energy into making the garden a key aspect of SFS, which it hadn't been for several years.”

What it meant to take this on

“Managing the garden means scheduling the planting/harvesting calendar, selecting crops that work best for our space, soil, and available labor, managing large groups of volunteers for workdays, managing individual volunteers for daily watering and weeding needs, and educating volunteers and SFS members on different plant varieties and how to successfully grow them in our challenging Austin environment. The commitment has been massive. During the first growing season, I had to make daily visits to the garden to water/weed because the volunteer base was so low. This meant at least 15-30 minutes every day from mid-march into early July. Due to the success of the first growing season and working to raise awareness of the garden among the student body, there was a huge pool of volunteers for the second season.” 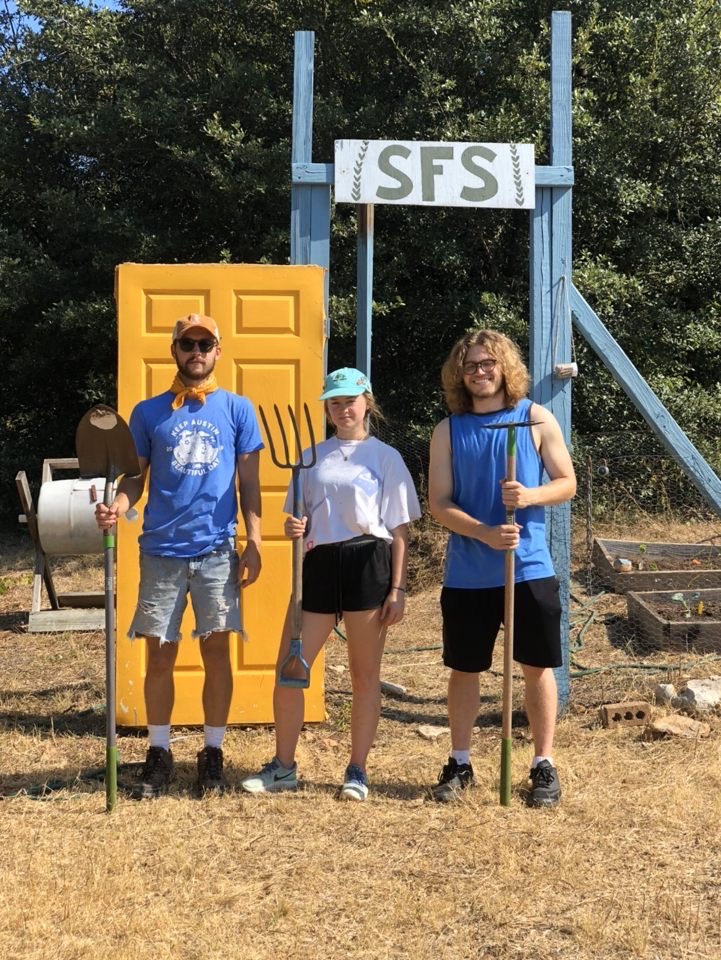 “The largest challenge has been managing time. My own time, as I have an off-campus job as well and an on-campus job, but also the time of my volunteers. During both growing seasons, I set aside time every day to visit the garden, research crops, and communicate with volunteers. It was overwhelming to go from managing the garden for most of the year by myself to having to communicate and coordinate with 20+ volunteers. Working with volunteers has introduced more challenges, but it has been rewarding to spread my love for plants with fellow students.”

“My largest success has been reinstituting the garden program as an important part of SFS. I believe the garden is our strongest tool in involving students in our organization and getting them interested in sustainability. It's extremely accessible and I'm proud to have never turned a volunteer away. I'm also proud of the two successful harvests we've had and the produce (tomatoes, basil, eggplant, peppers, strawberries, broccoli, brussel sprouts, cauliflower, and kale) that I've been able to share with volunteers and SFS members alike.”