A week or so ago I had the pleasure of meeting with current St. Edward’s student Stella Cunningham '21 who is a Mathematics major with a minor in Computer Science. In Summer 2019, she interned with the Nature Conservancy working on their Urban Ecology Project focused on Waller Creek in downtown Austin. Alongside fellow teammates, Stella Cunningham collected data on air quality, vegetation, and wildlife along the creek as a part of a large multi-year restoration and parks development effort. Her internship was funded through the Institute for Interdisciplinary Science (i4) at St. Edward’s University which was established by a grant from the National Science Foundation. 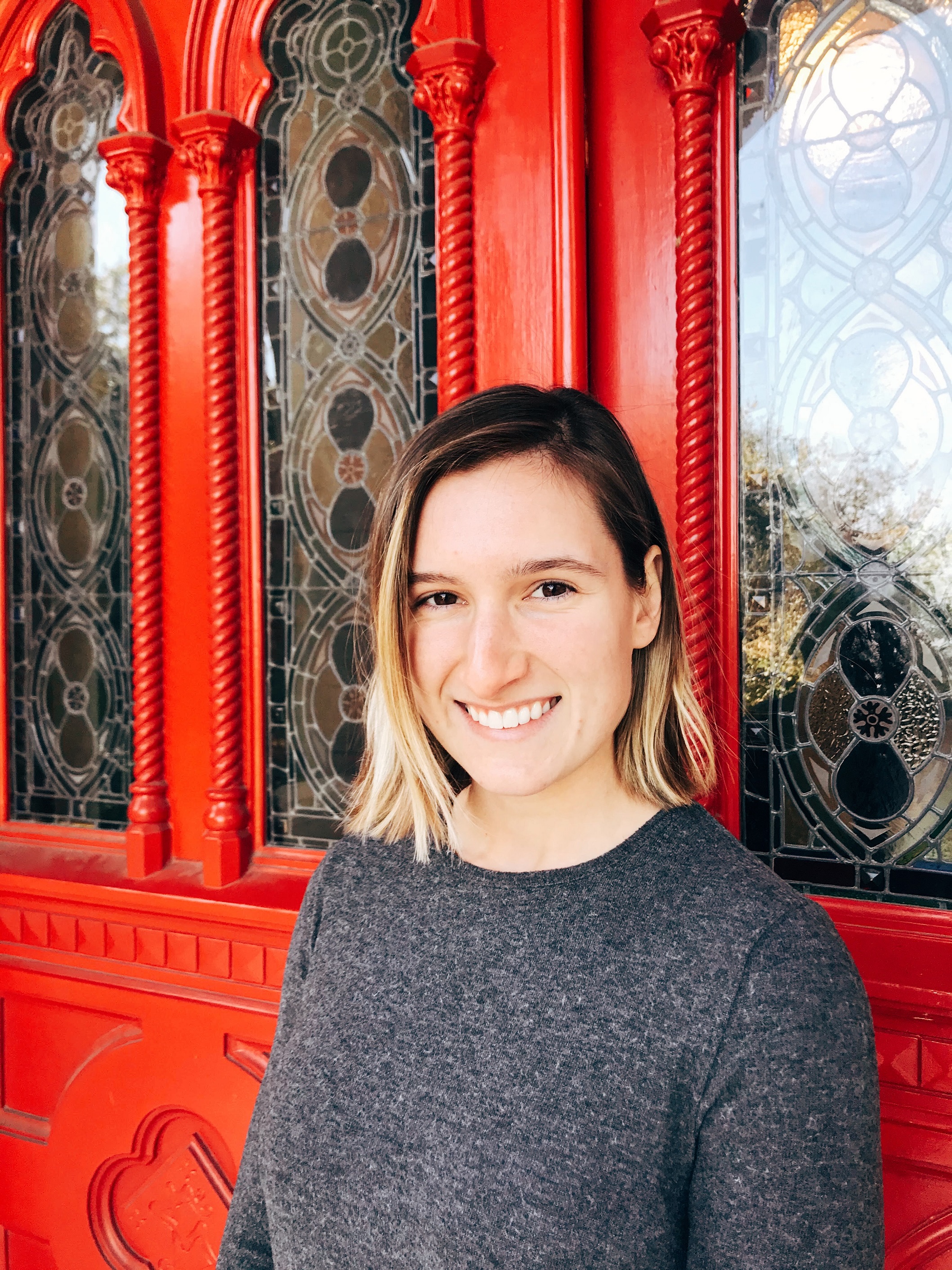 Tell me a little bit about yourself: who are you, what's your name, where are you from, what’s your major?

“Hi, I’m Stella Cunningham. I’m from Sugarland, TX which is right outside Houston and I am a Junior Mathematics major with a minor in Computer Science here at St. Edward’s University.”

Alright! So this past summer you worked with the Nature Conservancy as a part of an internship. Would you tell us more about how you heard about the internship, what drew you to it, and what did you do?

“As a freshman STEM major, I was a part of this seminar, Science 1199, which had an option to do a spring semester and then you are placed with a faculty member for a one-week research opportunity which initially gave me the experience and background to later work at the Nature Conservancy. As a math major you have to do four semesters of math research, so after my freshman year, knowing I would have to do math research in the future, I knew I wanted to do something a little different just to try it out. I worked with Dr. Concillio here on campus and we went to Common Ford Ranch Metro Park, which is a park a little west of Austin, and we essentially cataloged wildflowers in a field and it was a lot of fun. I got a lot of hands-on field experience.

That was the summer of freshman year. After that it came time to look for something to do for the summer of my sophomore year and the School of Natural Science had just established the Institute for Interdisciplinary Sciences, also known as i4. The goal of the i4 program is to get students ready for the 4th Industrial Revolution, one way in which they accomplish that is by sponsoring students summer internships. The Nature Conservancy had established a partnership with this program and they were hiring candidates from St. Edward’s so I applied.”

Why did you apply? Did someone recommend the program to you? Did you just see the listing one day?​

“That’s a good question. The i4, being a Science major, they spam your email with a lot of different opportunities to apply for internships. I was able to get an interview with the Nature Conservancy which offered me a position. It was kind of late into the semester so it was something like ‘this might be the only thing I could do.’”

Kind of counting on it?

“Yeah. I could have done math research, which also would have been funded through the school, but I knew I was going to do that anyways starting the next semester.”

“Yeah, and I also hope to go into data science or data analytics and I think with the environment there is so much data collected every second of the day, so using that data to make informed decisions is something I would like to do. With the Nature Conservancy, what we did was collect data and put it together in a report at the end of the summer. A kind of small scale version of what I’m interested in.”

Alright, so a taste of what you think you might want to do?

How is the research being done by the Nature Conservancy important to Austin’s ecological environment in your opinion? In the introduction I received about you and your work with the Conservancy was that they are working towards a more long-term restoration project, so how do you think that the research they are doing benefits that?

“The research that we did involved us working along Waller Creek and there is the Waller Creek Conservancy that helps conserve Waller Creek’s ecosystem. During the summer we got to meet the people who work with that Conservancy a couple of times and since the Nature 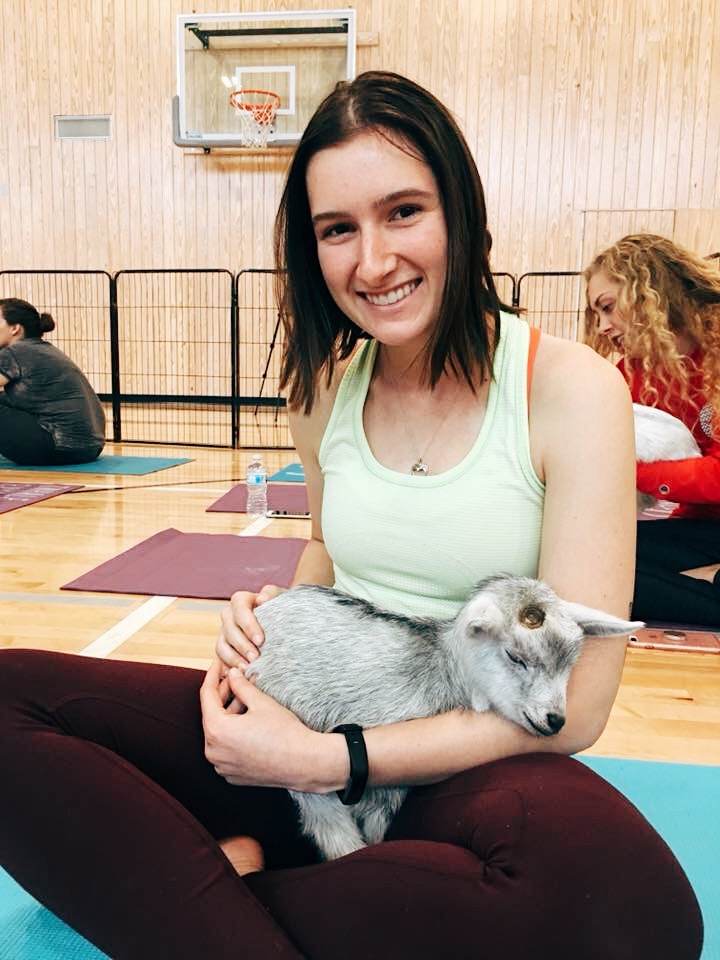 Conservancy works closely with the Waller Creek Conservancy we went to different sites along Waller Creek which is also the most urban watershed in Austin. We collected data on air quality, the riparian zone, so once the surrounding land begins to slope towards the water starts sloping towards the creek, looking at how the habitat is and how functional it is as a habitat for species, and then we also had a wildlife camera set up because Waller Creek is a wildlife corridor. There are even a couple of coyotes and animals we would see that use the Creek to travel throughout the city. So, with the Waller Creek Conservancy, they are creating Waterloo Park which is going to be a really big park downtown. That’s something that is under construction, but we were collecting data that is past Waterloo Park where they haven’t restored yet, so we’re collecting this data before the restoration and this can kind of see how functional the ecosystem is for the population we’re catering towards. I think the Nature Conservancy does a good job of asking how we can incorporate nature in a functional way that makes it beneficial towards both wildlife and the people living in those communities.”

“Yes, we even did visitor surveys and we would go out and see how many people were using these green spaces. I know there is different research being done, but talking to these people in these surveys before they do their restoration and seeing what types of things they want to see in these green spaces and then making sure that these green spaces are still functional for the actual wildlife that use them, not just humans.”

What did you learn from your internship and how has it inspired you in any way, particularly towards the environment and being more sustainable and how your lifestyle or urban lifestyle affects that?

“I had a good perspective shift, so instead of having the idea that ‘humans destroy the environment,’ taking on the perspective of how the environment and humans work together in cooperation. With the Nature Conservancy, our supervisor Dr. Amy Belaire, went and spoke to the city council sharing the results from the past summer with leaders who play key roles in enacting policies that protect and affect Waller Creek. Through this experience, I was able to realize that scientists can do all the research they want, but if the people who are making policy decisions that affect our city don’t understand or care about that scientific research, then it’s not going to matter. This is why I am passionate about leveraging environmental data and presenting it in a new way that can start a conversation not just in the scientific community but in all communities. Having that shift that it’s not just a scientific question, but making sure that science is influencing the right people.”

The questions and answers in this article have been transcribed and condensed for clarity. 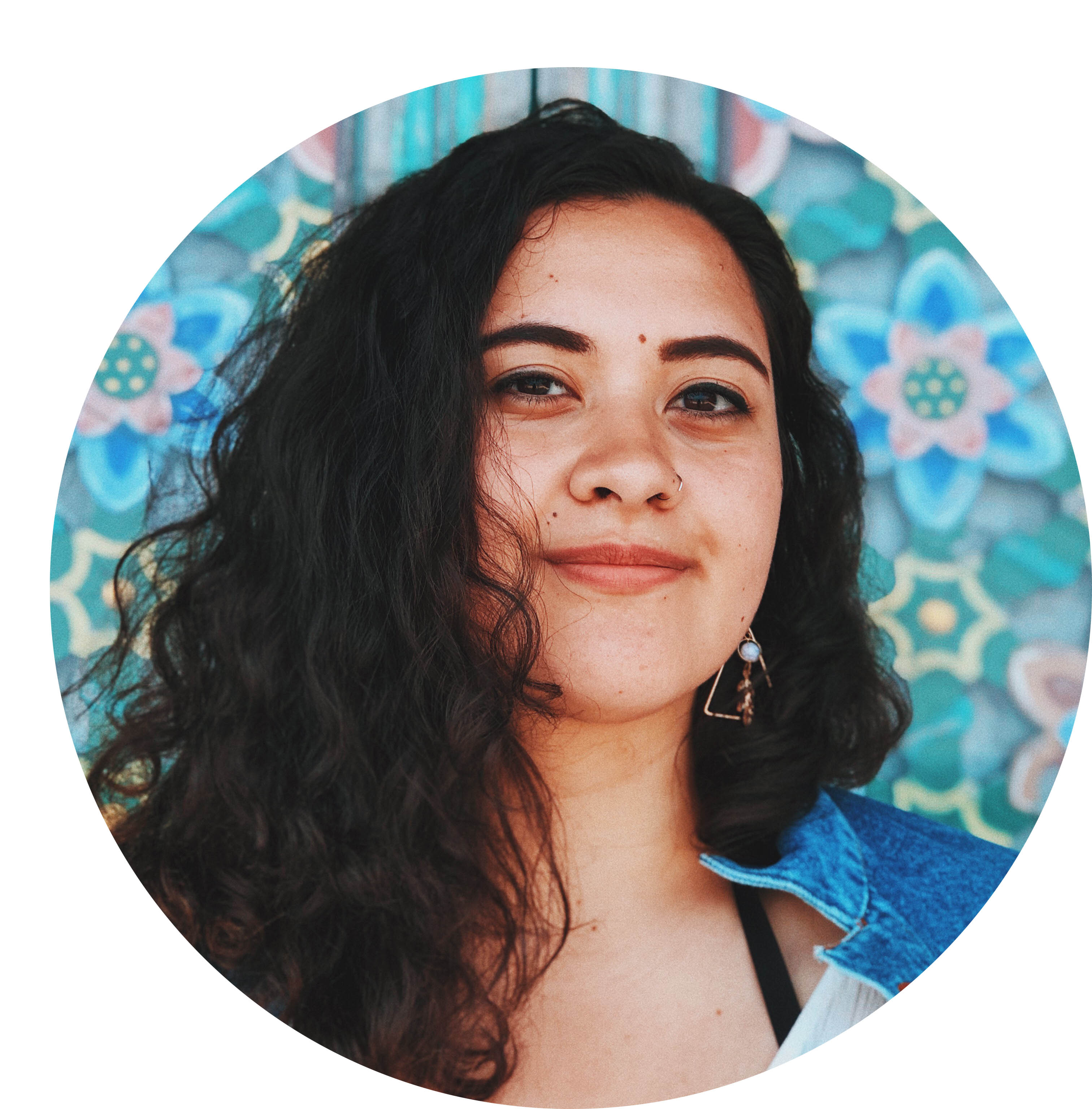