School of Behavioral and Social Sciences

Prepare to lead your fellow citizens toward a better future with a major in Political Science. 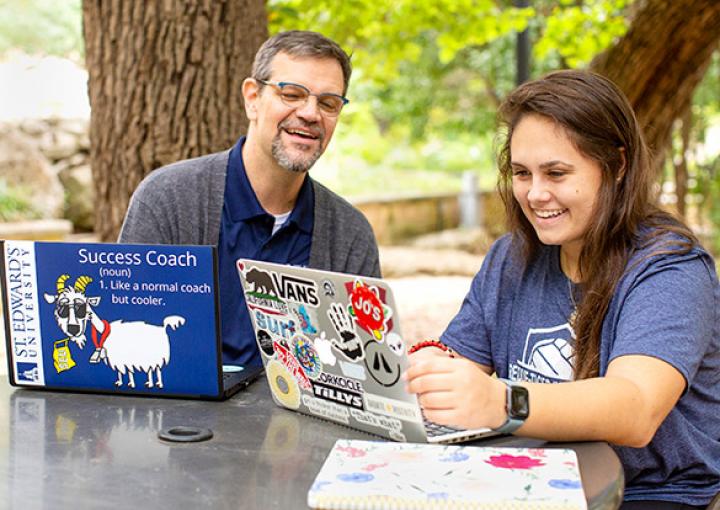 You’ll study how people obtain and use power at the local, state, national and international level. You may decide to become an attorney, a journalist, a campaign manager, a lobbyist or foreign service officer. Work for an elected representative — or run for office yourself one day. Your Political Science major will prepare you to make bold, strategic decisions grounded in your values.

Austin, the capital of Texas, is the ideal place to study politics at the local or state level. Understand how policy is made in the nation’s 11th-largest city by interning with a city council member or in the mayor’s office. Work for a state senator or representative during the biannual Texas legislative session, where you’ll learn how a bill becomes a law (or doesn’t). Austin is the home base for nonprofits and advocacy groups that work to shape state laws that affect children, the environment, and dozens of different industries – so you’ll also have the chance to learn how to lobby for a cause you care about.

If you have your sights set on the nation’s capital, your success coach and professors will help you find an internship in Washington, D.C. Wherever you go, you’ll have the critical-thinking, writing, public speaking and people skills you need to make a difference.

Political Science majors go on to a variety of careers and graduate schools from St. Edward’s. Here’s a sample. 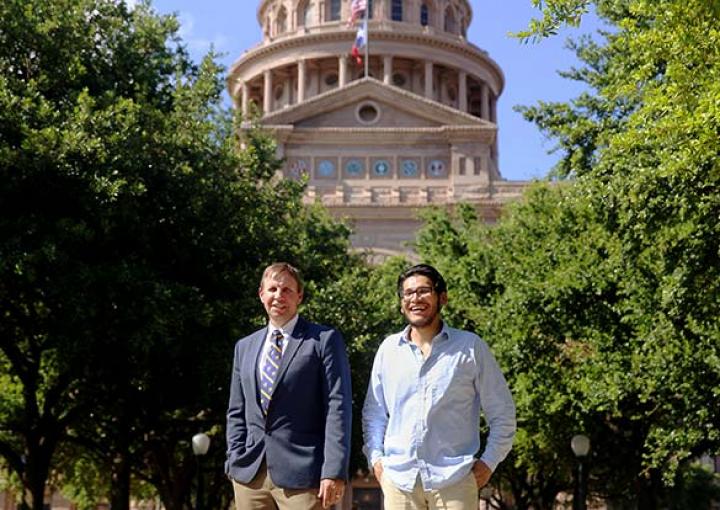 Political Science teaches you the skills to change the world. At St. Edward’s, you’ll have the advantage of being just three miles from the Texas State Capitol building, where laws are made that influence the lives of 29 million Texans. Your internship opportunities will include working for state senators and representatives, policy thinktanks and advocacy groups, all of whom have a role in crafting legislation. Even without an internship at the Capitol, you can make your voice heard when the legislature meets – in the spring of odd-numbered years – by visiting elected officials’ offices and offering feedback on individual bills when they’re considered in committee. If local politics are more your speed, Austin City Hall is only two miles from campus and offers the chance to learn how a city council supports innovation and growth while striving for equity and protecting the environment.

Your courses will teach you the history and theory behind the political process and then immerse you in the practice. Legislative Process and Lobbying meets when the Texas legislature is in session. You’ll alternate between attending classroom lectures and discussions on campus, and sitting in on hearings, debates and programs at the Capitol.

State and Local Government uses the city of Austin as a lab. You’ll complete hands-on learning activities in and around City Hall in one of America's fastest growing cities.

Every Political Science major completes at least one internship, but you’ll be encouraged to go beyond that requirement to expand your education. Students recently have interned with these organizations:

Political Science majors have been selected for many competitive learning opportunities domestically and abroad. They include:

Major Requirements: The Bachelor of Arts in Political Science requires 45 hours of major courses, which include a combination of different political studies classes. In addition, students choose two of the following tracks: American Politics, Applied Politics, International Politics or Pre-Law.

Electives: Students complete 6 hours of Political Studies electives and 21 hours of elective courses in any area of study they choose.

View and download the full degree plan for our Political Science major (PDF). 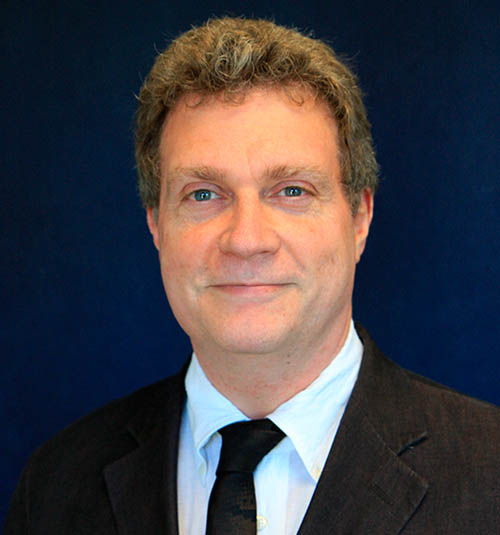 “I teach international politics simply because I have always been curious about the world around us.  The topics I teach prompt students to think critically about such questions as why are some countries warlike and others peaceful?  Why do some countries have democracies and others have dictatorships? And why do some countries enjoy great wealth and others suffer in poverty?  I find that my students are engaged, questioning and enthusiastic about making a difference in the world.” 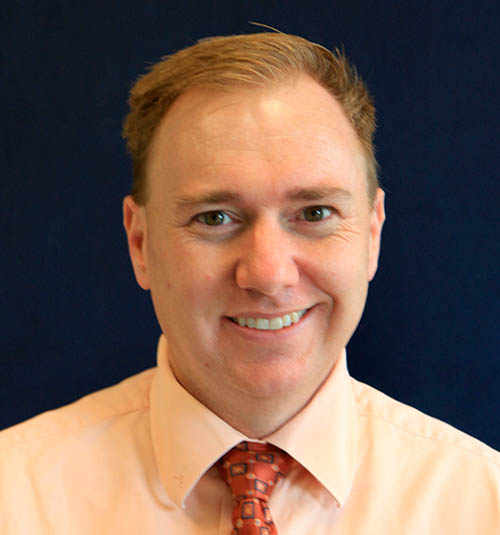 “The best thing about political science at St. Edward's University is that you take exciting classes in the best political city in Texas.”

Students in the Political Science major at St. Edward's University are uniquely positioned to take advantage of the school's proximity to the state capital. This provides students with the chance to take part in the political process and observe the Texas Legislature.

Students are also required to do an internship, which further enhances the experience. Many of our students are interns during the legislative session with state congressional members.

Some pursue internships with nonprofit and for-profit agencies that play a role in state government. Your internship experience gives you the chance to be immersed in government, giving you an up close view of critical issues. The experience prepares students to be a citizen of a democratic society and helps strengthen students' understanding of the professional world. These opportunities for practical application of coursework provide students the opportunity to further focus in on a specific career path.​

Students interested in pursuing a role in law or government can enhance their knowledge and skill sets with a Political Science minor. Students must complete the 18 hours of required coursework.