This Forbes Under 30 Scholar Has Used Her Time at St. Edward’s to Expand Her Horizons 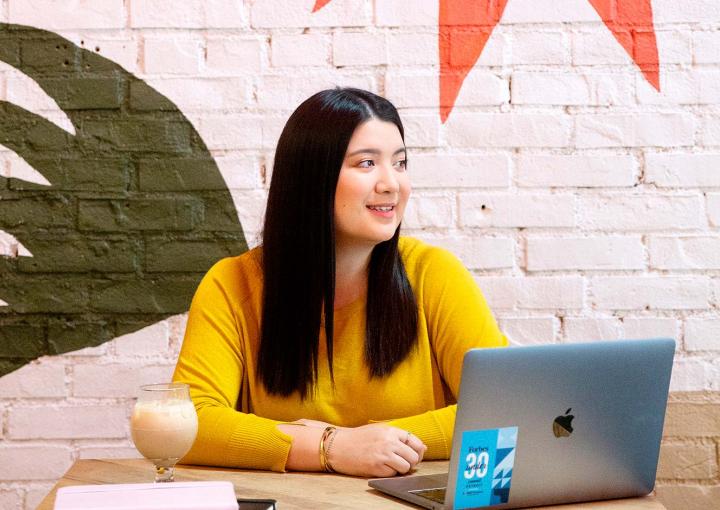 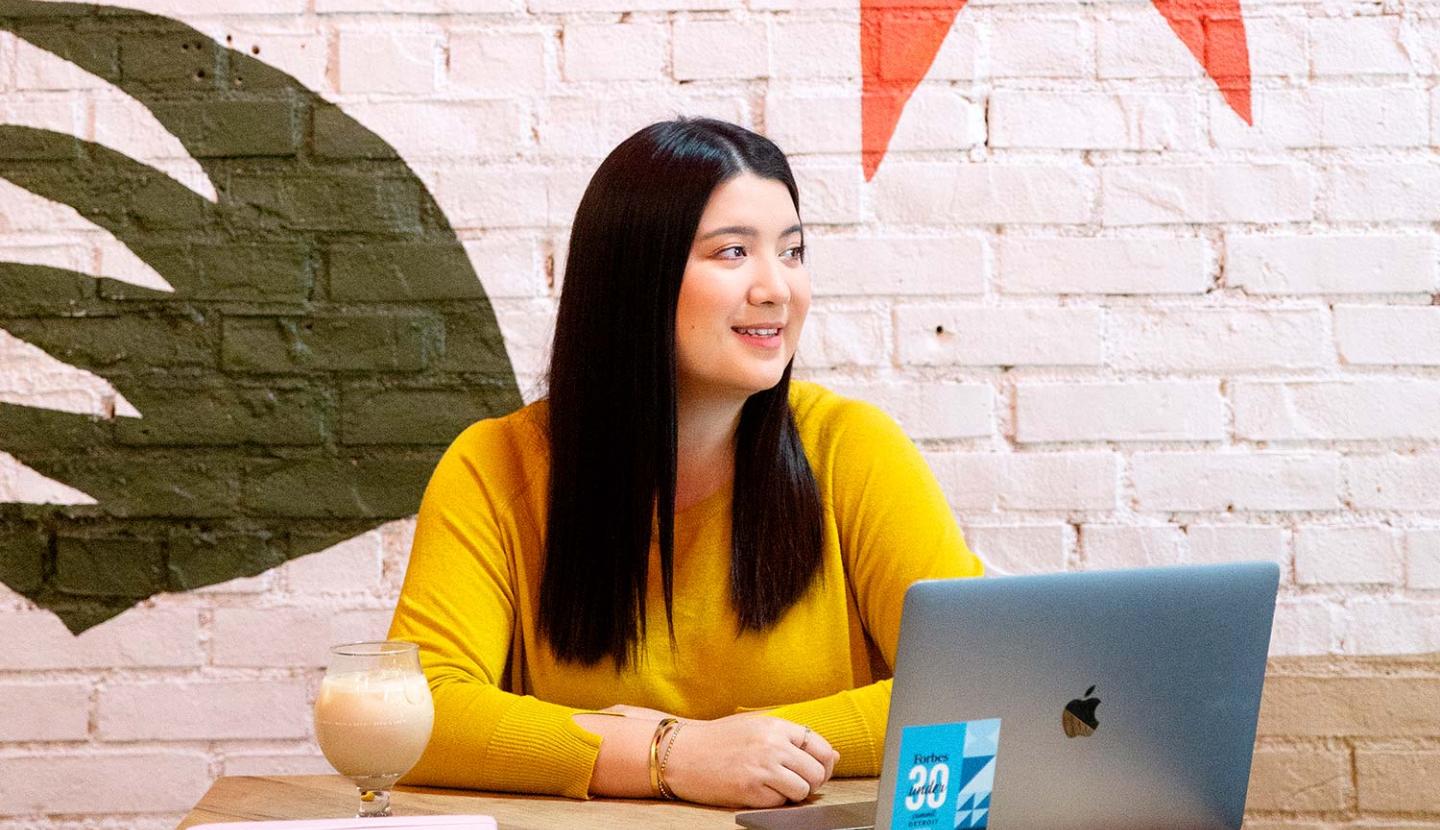 Kimberly Foo ’21 grew up playing soccer. Her competitive club schedule kept her from playing on her middle school’s soccer team, but she thought her soccer skills might be an asset to the football team. At tryouts, she launched the ball through the uprights just after the regular kicker missed his field goal attempt. The coach put her on the A team as the first female kicker for her middle school. Taking a risk was a new experience for the eighth grader. In the years since, stepping out of her comfort zone has taken her places she never would have imagined.

Foo, a first-generation American (her mother is Mexican and her father is Malaysian), traveled to Washington, D.C., her freshman year with the League of United Latin American Citizens to lobby for DACA, the Deferred Action for Childhood Arrivals immigration policy. “I have a few friends and family members who are under DACA,” she says. “They are limited in certain ways that I’m not, and I want to advocate for them.”

While still a freshman, Foo started a student organization called Minority American. She created inspirational T-shirts and recruited fellow freshmen to a photo shoot at the Texas Capitol to model the organization’s clothes. “It was just beautiful because it was a very diverse group of people,” Foo says. “I really wanted to create a space for people to be open about how they’re feeling and how they’re a minority.” The organization donated the money raised from T-shirt sales to RAICES, a nonprofit that provides legal support to immigrants and refugees.

Foo, a self-described introvert, has stepped out of her comfort zone in other ways. She joined Phi Alpha Delta, the pre-law fraternity on campus. She says she was intimidated as she stepped onto the fraternity’s mock trial team but gained confidence from competing in both Dallas and Washington, D.C.

Last year, at the persuasion of a friend, Foo applied to become a Forbes Under 30 Scholar — and won. As a scholar, she was invited to attend the Forbes Under 30 Summit, held in Detroit, for free. She convened with a diverse group of college students for four days of building connections and learning how to be leaders in business, along with hearing speakers discuss topics such as philanthropy, entrepreneurship and technology. She returned to campus with an expanded network that she hopes to tap for a summer internship opportunity.

The Business Administration major and Political Science minor spent her sophomore year interning at the State Capitol. As an intern for Rep. César Blanco, she worked on HB391, which requires teachers to print homework and reading materials for families who don’t have access to technology at home. The bill was signed into law in June 2019. Over the summer, Foo met Rep. Julie Johnson while working for a strategy group in Dallas. Johnson picked up on Foo’s work ethic and attention to detail at a fundraiser and requested Foo join her team.

Foo’s dedication is evident in everything she does, including her role as a resident assistant at Dujarié Hall. “My rule as an RA is to be there and make a positive impact on their lives. It’s really important to me to help others,” says Foo.

While Foo spends much of her time advocating for and focusing on the people around her, she also recognizes that she couldn’t have succeeded without others supporting her. “My parents never told me I couldn’t do it,” Foo says. “They always pushed me to see what I was going to do next, and I really appreciated that.” And that support continued on campus. “People at St. Edward’s want to see you grow and flourish and be the best you possible. Taking on leadership roles has given me the confidence to be where I am today. I’m definitely an introvert, but growing and learning as much as possible is something that’s very important to me.”

Three students from St. Edward’s received the Forbes Under 30 designation in 2019. In addition to Foo, Antoine Chamoun-Farah ’20, a Mathematics major and student in the dual-degree Engineering program with Washington University in St. Louis, and Michael Villarreal ’22, a Business Administration major, received the honor.