See How 3 Alumni Working in Rotoscope Animation Draw on Their St. Edward’s Education 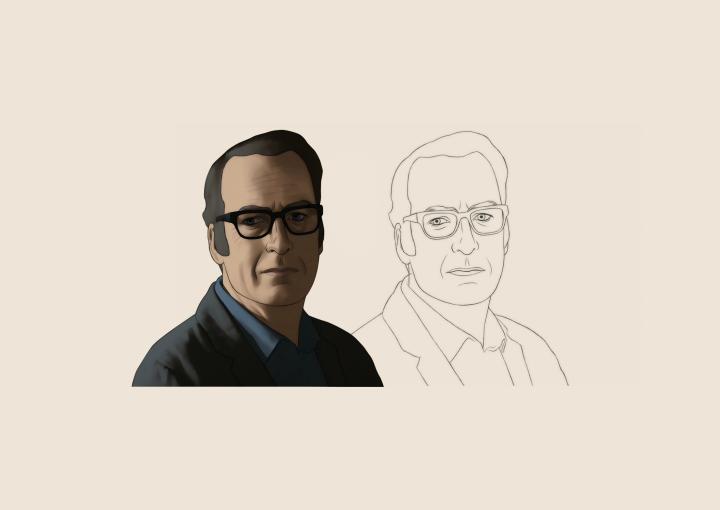 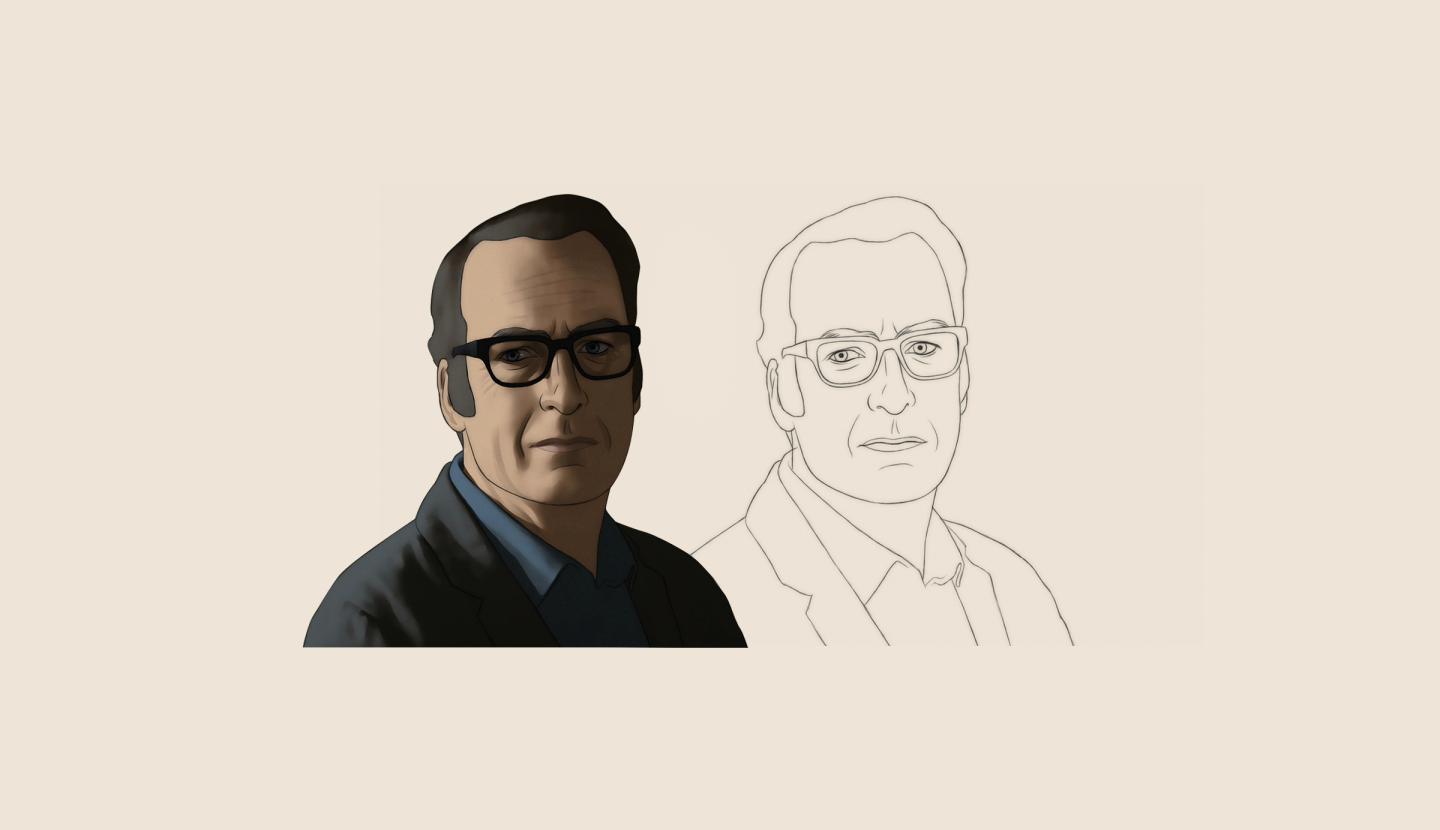 For a stretch of the pandemic, Hailey J. Strader ’19 woke every morning, made her coffee and sat down in her living room to draw on an oversize digital tablet. For eight hours a day, she used a pressure-sensitive stylus to outline characters in Richard Linklater’s upcoming animated movie Apollo 10 ½, about a Houston boy’s fascination with space exploration. Each second of footage involved drawing 12 pictures, and Strader sometimes spent days drawing a single character. By the time the project wrapped, Strader had drawn more than 9,000 individual frames.

Meanwhile, Annie McCall ’08 was managing a team of animators drawing the second season of Undone, an animated Amazon original series about a San Antonio woman who, after a car accident, begins to perceive reality differently. Like Strader’s team, the group was working remotely. Each day, McCall used a shot-tracking system to assign work based on the team’s goal of finishing three minutes of footage — or 2,160 drawings — each week. She also drew scenes and fine-tuned ones that needed fixing.

Strader and McCall worked as contractors for Austin animation studio Minnow Mountain, which specializes in rotoscope animation, used in Apollo 10 ½ and Undone. Both projects were coordinated by Rachel Dendy ’06, Minnow Mountain’s line producer, who assists the company’s co-owner in budgeting, scheduling and equipment troubleshooting. All three alumnae majored in Theater Arts, which prepared them to work in an industry that runs on collaboration and creativity. 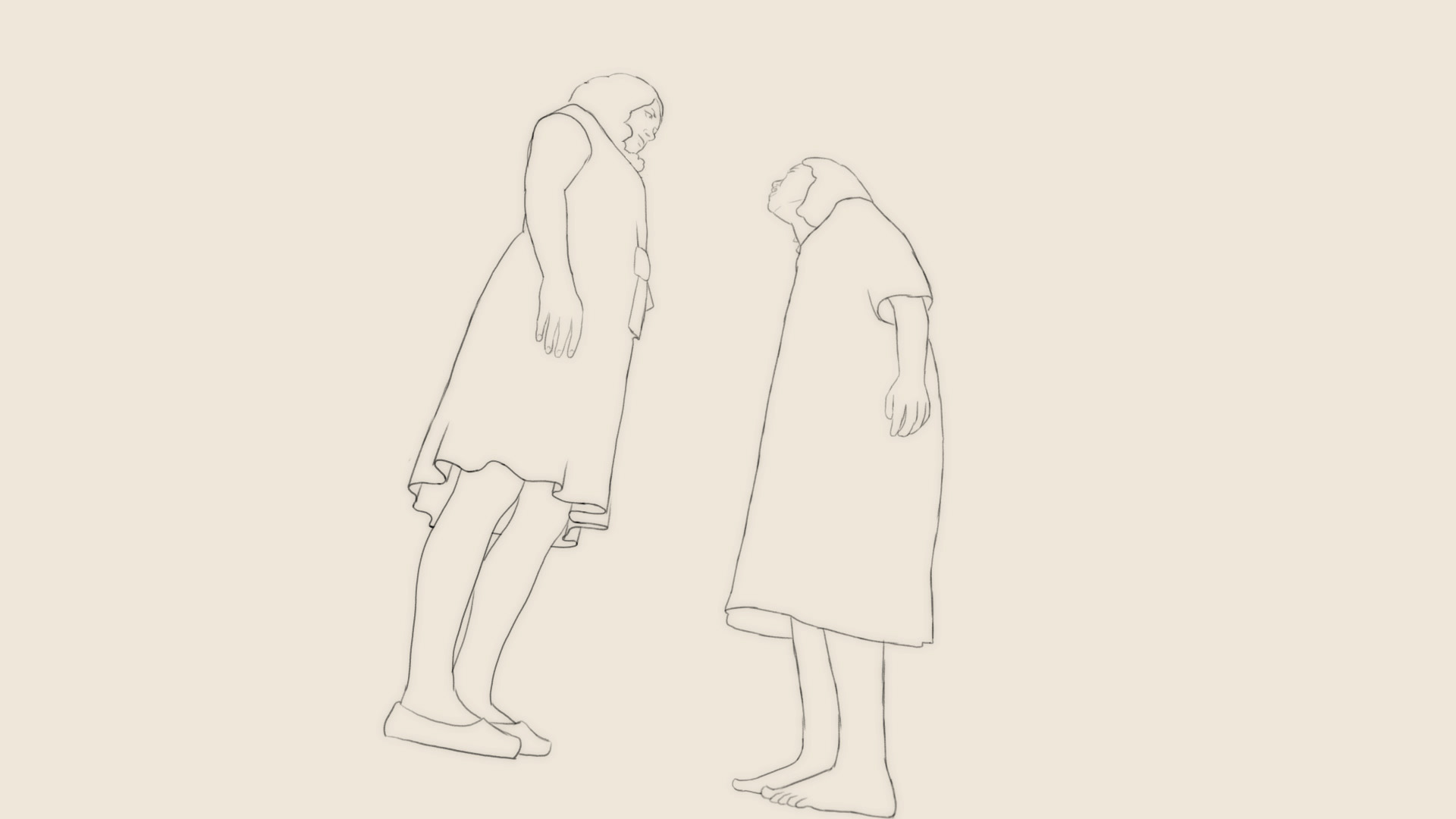 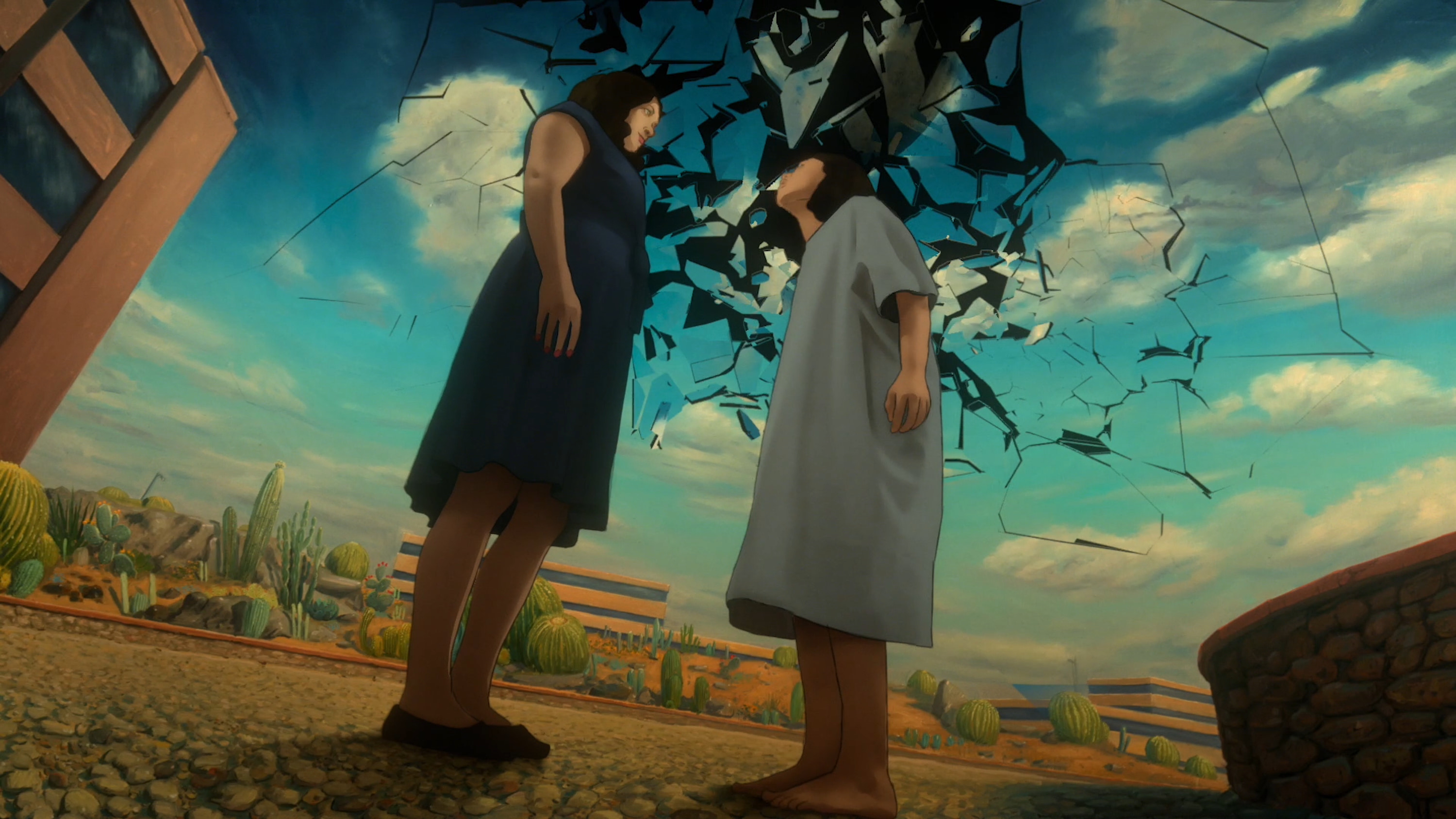 “We’re making a product that I love and am proud of,” Dendy says. “I get to work with good friends every day, doing things that I enjoy and feel that I’m good at, so it’s kind of a dream.” In the fall of 2021, St. Edward’s launched an Animation major that will prepare even more students for their dream careers.

Animation is an effective medium for telling stories that have an element of the fantastical, and that’s especially true of rotoscope. Undone — which unfolds partly in protagonist Alma’s brain — includes a scene of Alma running down a hospital hallway toward a second version of herself as the hospital dissolves around her. It would have been virtually impossible to shoot the scene with live actors alone, McCall says. “But with animation we’re able to make it feel real and feel like her whole world is collapsing around her.”

In rotoscope animation, artists turn filmed footage of live actors into animation by drawing over each frame of film on a digital tablet. The studio slows the film to show 12 frames per second of footage, and the animator effectively traces each frame over the digital film. Then the live-action footage is digitally removed, leaving the animation.

“What we produce looks like a coloring book of the movie,” Dendy explains. Once Minnow Mountain’s work is complete, other companies add the color and fill in the background. 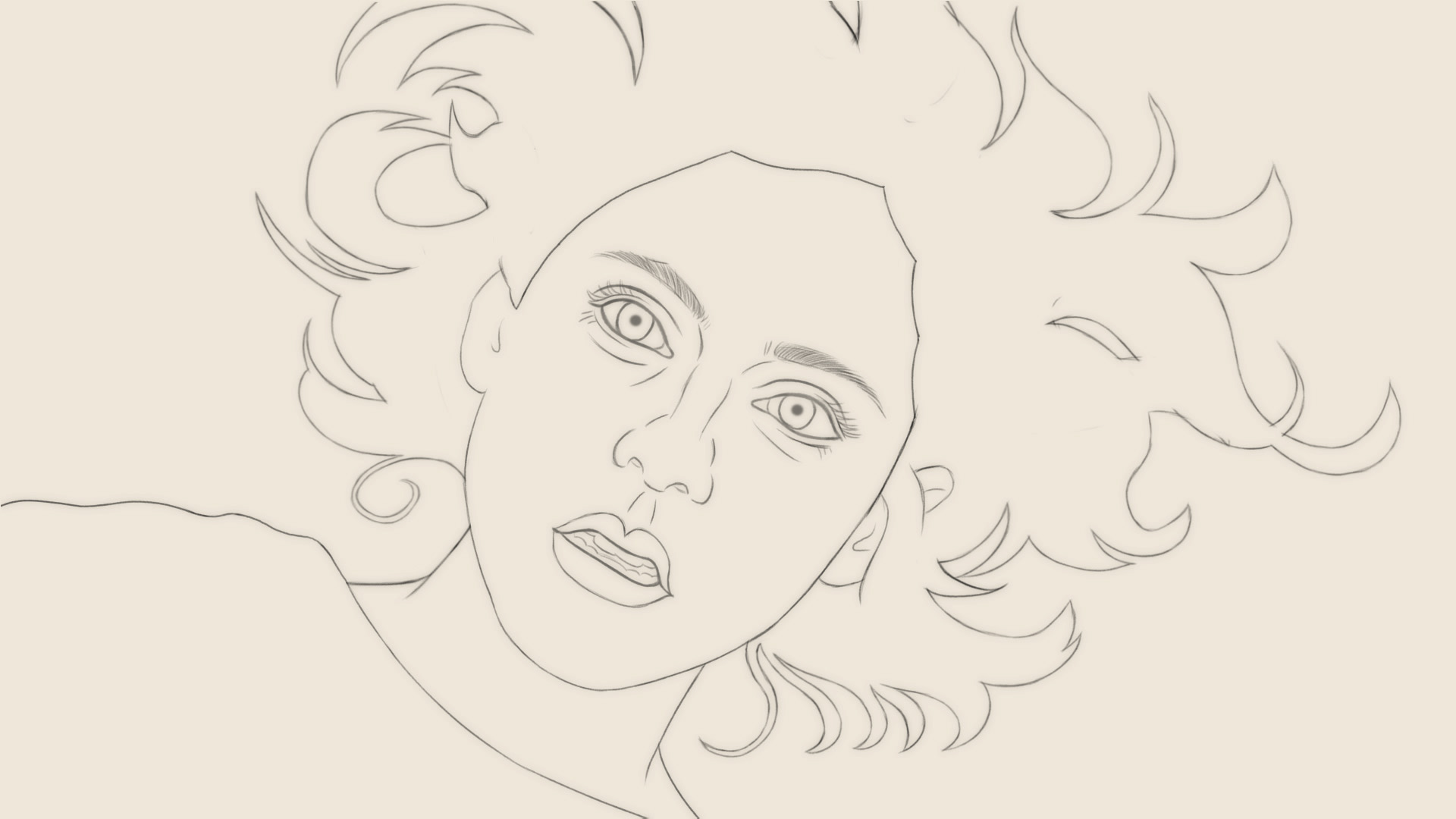 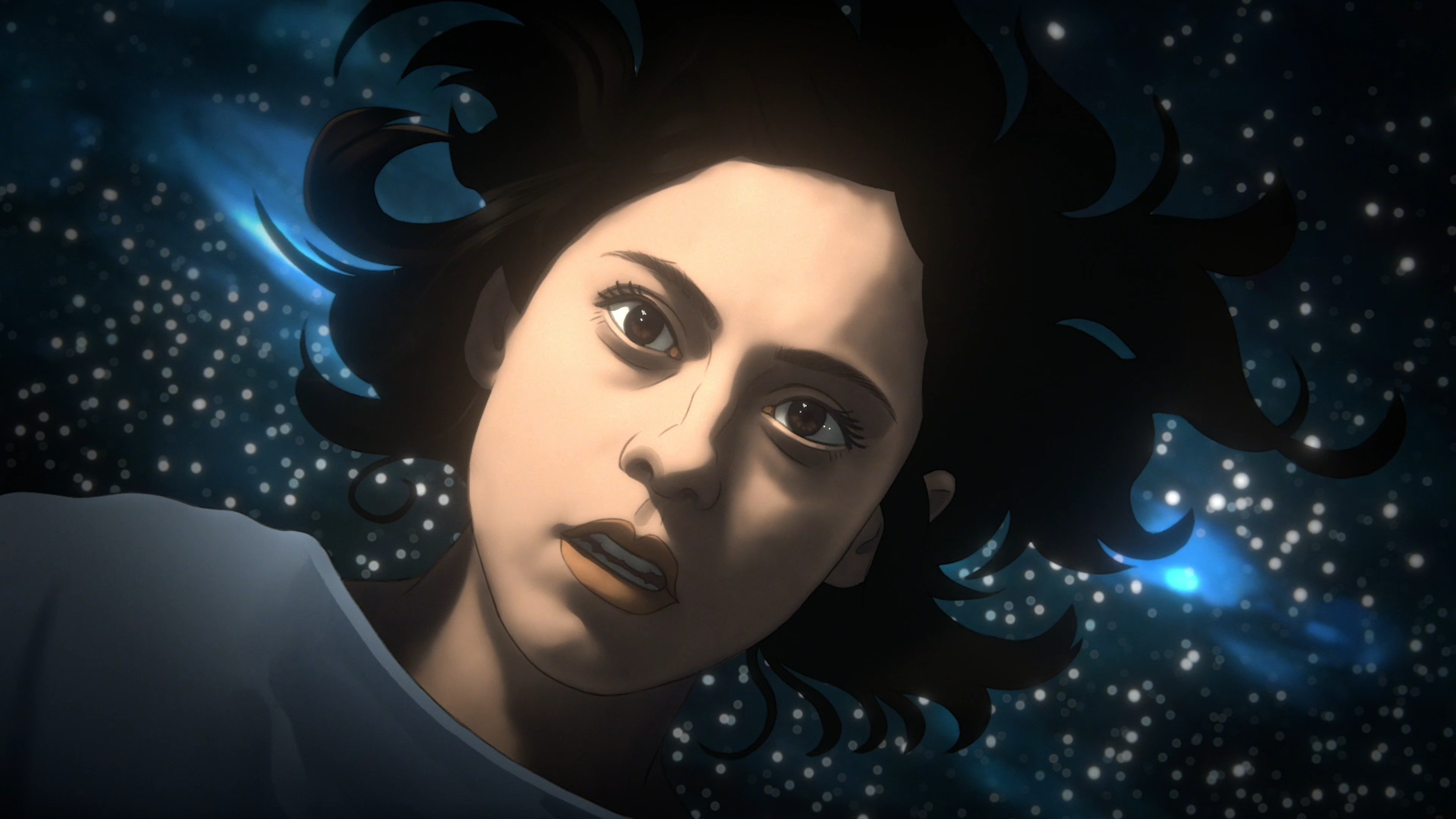 As a Theater Arts major, Dendy focused on arts administration, taking accounting and marketing courses she uses every day in her work. McCall pulls from her movement and acting background to draw realistic characters. “I know how a body is supposed to move and how a face should react with certain emotions,” she says. For Strader, who focused on theater design, the skills involved in scenic painting transfer directly to animation. Both require artists to replicate a designer’s vision consistently and on a larger scale.

Strader stays studying theater also prepared her for the collaborative aspect of animation, which became even more central with everyone working from home. When Apollo 10½ is released later this year, viewers will never suspect that the characters are the work of many hands because the final product is seamless.

“Rotoscope is such a labor-intensive art,” Strader says. “We had a team of 40 people animating 40 hours a week for nine months. And Apollo is a gorgeous movie. It’s really, really pretty.” 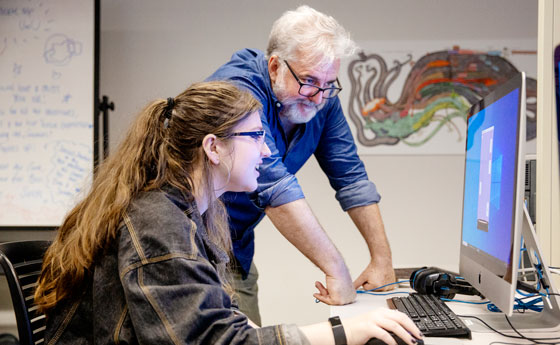 “Liberal arts classes teach you about the human condition so you can form thoughts and develop something to say that you can then express in animation,” Bryant says. “Our students learn how to be inspired by life and history and the world around them rather than simply by stuff they watched growing up.”