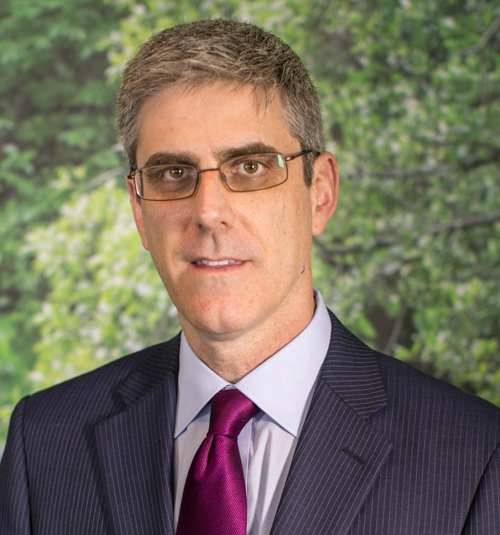 Drew M. Loewe is a faculty member in Writing and Rhetoric (WRIT) and holds the rank of Professor.

Dr. Loewe has taught at St. Edward's since 2008. He teaches a variety of rhetorical theory, editing, and rhetorical analysis courses in the Writing and Rhetoric major, as well as writing courses in the general education core and legal writing. Before he went back to school to earn his MA and PhD, he practiced law in California and in Texas. Despite what this official photo suggests, he rarely wears a suit or tie.

More about Dr. Loewe, as well as resources for students, can be found on his personal website.

Writing is a teachable, learnable craft--anyone who's willing can learn.