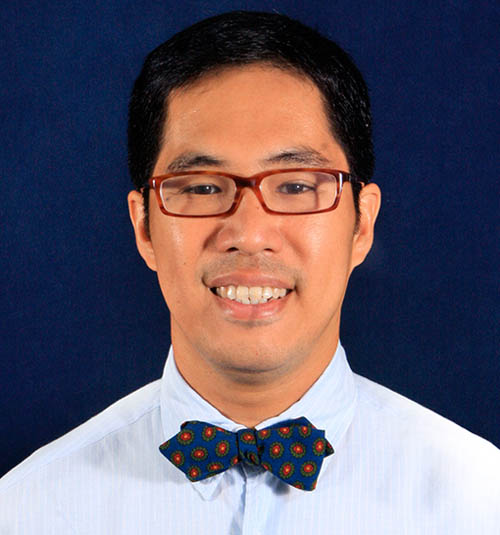 Since joining St. Edward's University, Michael Saclolo has taught courses in mathematics, general education, and French. He enjoys teaching mathematics at all levels, including courses for non mathematics and science majors. He supervises undergraduate projects in mathematics. A few of his students have presented at conferences. Other teaching highlights include spending the spring semester at the SEU campus in Angers, France in 2012 and 2016. His recent scholarly activities have centered around the life and work of mathematician Leonhard Euler.