Skip to main content
Office of Graduate and Professional Studies

Dr. Tom Sechrest has had a long career in leadership development as an entrepreneur, in the public sector, in the private sector, in the non-profit sector, and in higher education. He started his career as an entrepreneur in educational & industrial television, creating training films, documentaries, commercials, and music videos for Don Kirshner's Rock Concerts. He then worked as a television producer for the U.S. Department of Labor and led a national leadership development project. He worked in corporate leadership & succession planning for AMD, then served as Faculty Chair for Leadership Austin before joining the faculty at St. Edward's, where he has served as Associate Dean and Interim Dean of the Business School, and Director of the Master’s Program in Leadership & Change. 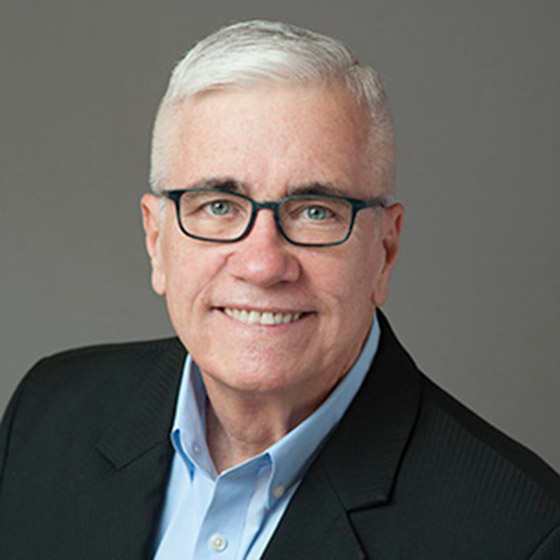