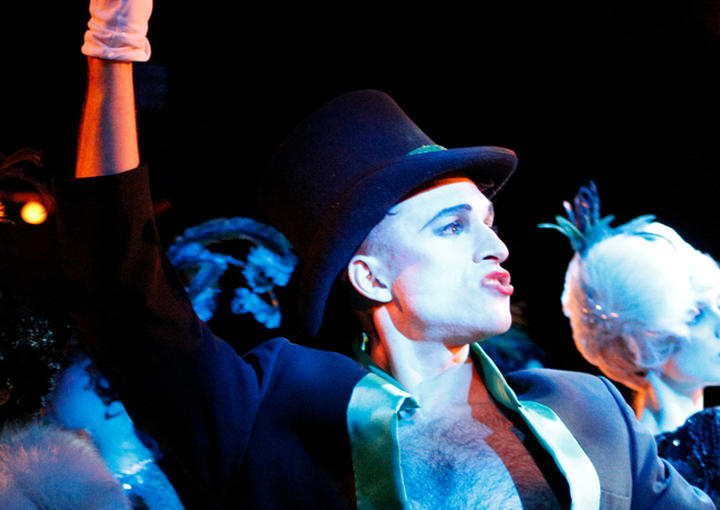 Hours
Box office hours are 2–5 p.m., Monday–Friday when classes are in session and one hour prior to curtain. Performances are Thursday - Saturday evenings at 7:30 p.m. and Sundays at 2 p.m.

Welcome To Our 47th Annual Season 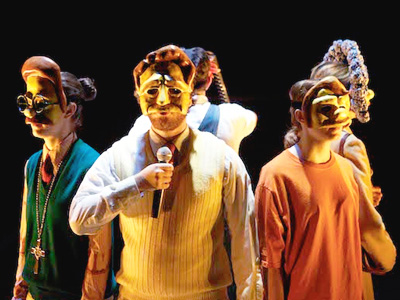 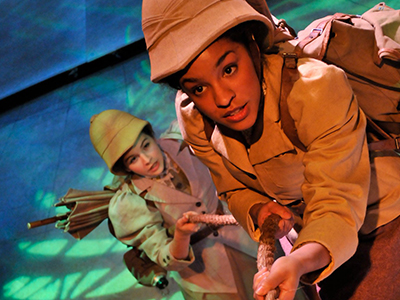 MMNT is one of the few undergraduate theaters in the country operating a full season in association with Actors’ Equity Association, providing student actors and stage managers the ability to earn points toward professional union membership, and challenging them to work at the highest professional level.

What that means for you is a season of some of Austin’s finest theater offered in an affordable, flexible subscription package. Come share in the fun and excitement of theatre on the hilltop. Tickets to The Curious Incident of the Dog in the Night-Time are on sale now. We look forward to seeing you soon!

THE CURIOUS INCIDENT OF THE DOG IN THE NIGHT-TIME

Although he is exceptional at math and has an extraordinary brain, 15-year-old Christopher has never ventured beyond the end of his road.  When he is falsely accused of murdering his neighbor’s dog, he sets out to find the culprit against his father’s wishes, and in doing so embarks on a journey that will change his life forever. Winner of seven Olivier Awards and the 2015 Tony Award for best play.

With an infectiously unforgettable score from musical theatre giant Stephen Schwartz (Godspell, Wicked), Pippin tells the story of one man’s journey to find his Corner of the Sky and true source of happiness. Since its 1972 Broadway debut, Pippin has garnered 23 Tony nominations and four Tony Awards, including Best Direction, Best Choreography and Best Lighting and Best Musical Revival. 48 years later, this magical musical continues to captivate and appeal to the young at heart throughout the world.

Mary Moody Northen Theatre operates under an agreement with Actors’ Equity Association and is a TCG Member Theatre.