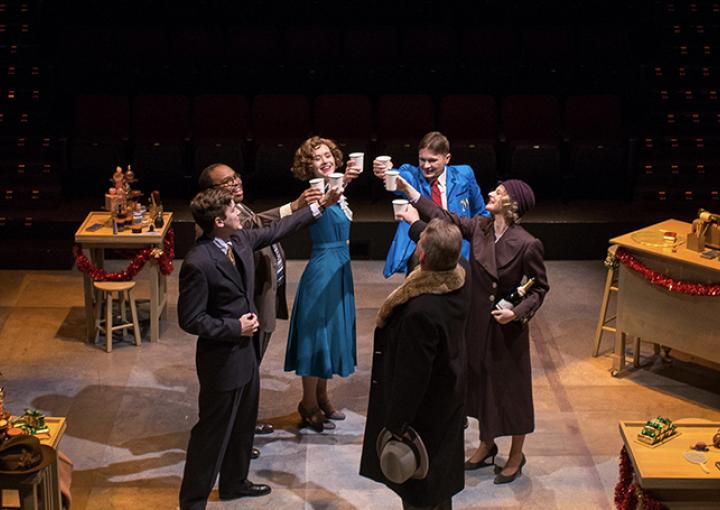 Hours
Box office hours are 2–5 p.m., Monday–Friday when classes are in session and one hour prior to curtain. Performances are Thursday - Saturday evenings at 7:30 p.m. and Sundays at 2 p.m.

Teaching and cultivating the theatrical arts

Mary Moody Northen Theatre (MMNT) stands at the center of the Department of Performing Arts theater training program at St. Edward’s University and operates on a professional model. 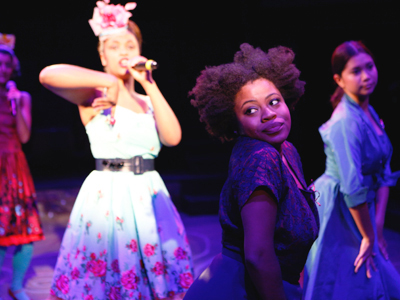 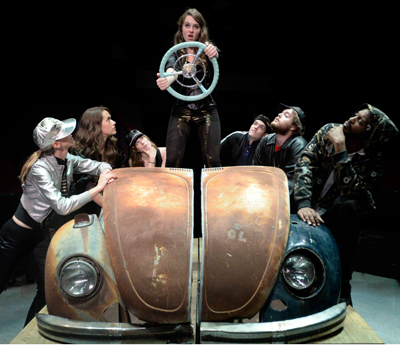 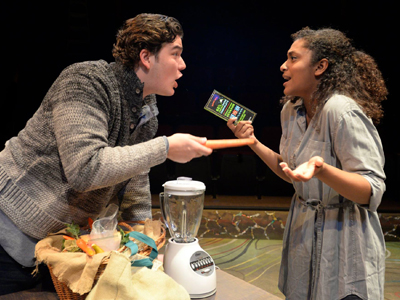 Our program requires students to learn all facets of theatrical production and demands the highest level of commitment and craft in their work. Through MMNT, students have the opportunity to:

St. Edward’s University is home to one of the finest Theater Arts programs in the region and one of the nation’ s few undergraduate-only programs incorporating a full season under the Actors’ Equity Association U/RTA agreement. MMNT is also a TCG Member Theatre.

Housed within the Department of Performing Arts in the School of Arts and Humanities, our award-winning theater training program identifies and nurtures outstanding creative talent through a curriculum that includes:

Students receive the training, education and experience necessary to pursue careers in the theater and create a foundation for a lifetime of learning.

Students receive the training, education and experience necessary to pursue careers in the theater and create a foundation for a lifetime of learning.

We offer a Bachelor of Fine Arts in Acting as well as a Bachelor of Arts in Theater with an emphasis in general theater studies, theater design/technology, theater management or theater education (through the School of Education). We offer minors in Theater Arts, Musical Theater and Music.

While in residence, many students find internship opportunities in film and video production, with casting agencies and with local theater companies. We are located in the thriving, creative city of Austin, Texas. See what’s in the works for our current theater season and come for a visit. We look forward to seeing you! 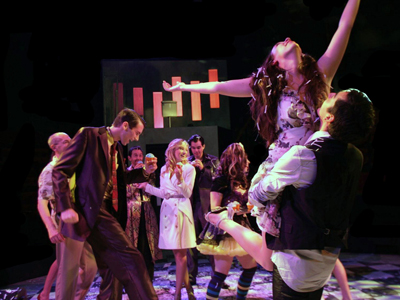 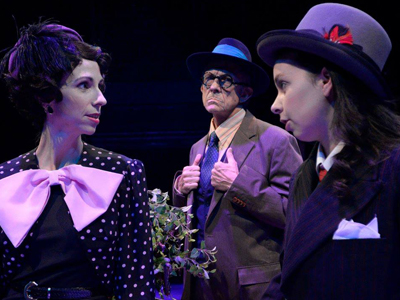 A Stage Rich With History

The history of the Mary Moody Northen Theater at St. Edward's University began with the arrival of Edward Mangum in 1965. Mangum began work as a drama teacher and director at a time when very few drama courses were offered. For several years prior to Mangum’s arrival, Brother Dunstan Bowles, a passionate theater lover and professor of Speech and English Literature, had staged a number of productions, including The Death of a Salesman and The Skin of Our Teeth. Alongside Brother Dunstan, Mangum expanded the program so that by 1970, dozens of students contributed to multiple major and student-directed productions each season, and a new major in Theater Arts began to be offered at SEU. A relationship with Actor’s Equity Association dating from this period allowed for professional actors, from both stage and screen, to join each production.

As early as 1966, Mangum and Brother Dunstan had felt the need for a new facility in which to stage the productions of the growing theater department. Brother Dunstan argued for a traditional proscenium stage, which he believed would offer students more directly applicable professional experience. Mangum advocated for an arena stage, which he felt made a better case for the unique advantages of theater over television. Mary Moody Northen provided funding for the theater through the Moody Foundation, and a group of drama students broke ground on the new theater in March, 1970. In March, 1972, Edward Mangum staged the inaugural production of the new theater, Does a Tiger Wear a Necktie?, starring William Shatner. Access the St. Edward's University library archive and learn more about the theatre's rich history by looking through Mary Moody Northen Theatre: The First Five Years here. Thank you to Ev Lunning, Jr. for his work on this project and his new book on the early history of MMNT, also available online through the Munday Library.

Prospective theater students who have applied for university admission and been accepted to St Edward’s are encouraged to join us in February for our Scholarship Audition Week, a week-long immersion in things theatrical here at St. Edward’s. Sit in on classes, tour the campus, dine with current students, audition for a theater scholarship, see a show, meet the cast and crew and take workshops with university faculty. Scholarship Audition Week is a perfect way to test your 'fit' with the theater program as you are making that all-important college decision. And always feel free to contact us with any questions! Learn more about Scholarship Audition Weekend (PDF).