Turn your lifelong dreams into reality with the Bachelor of Fine Arts in Acting, which immerses you in performance training for stage and screen.

You’ll audition for the program in the spring of your freshman year, after you’ve had a semester to take theater arts classes and meet the faculty. Then, dive into your craft, with chances to learn about period styles, play analysis, theater history, voice and speech, dialects and movement. Gain valuable experience through the Professional Development Series, which includes workshops on voiceovers, commercial copy and other media.

In addition to auditioning for shows at the Mary Moody Northen Theatre, where you’ll earn points toward membership in Actor’s Equity, you’ll have the chance to work in the Austin creative community. Take advantage of the growing film scene, or perform with local theater companies. Before graduation, you’ll showcase your work for an audience of industry professionals, such as agents and casting directors. And afterward, you’ll have a support system in your faculty mentors, as well as an alumni network of St. Edward’s theater graduates in cities like New York and Chicago.

Acting majors go on to a variety of careers and graduate schools from St. Edward’s. Here’s a sample. 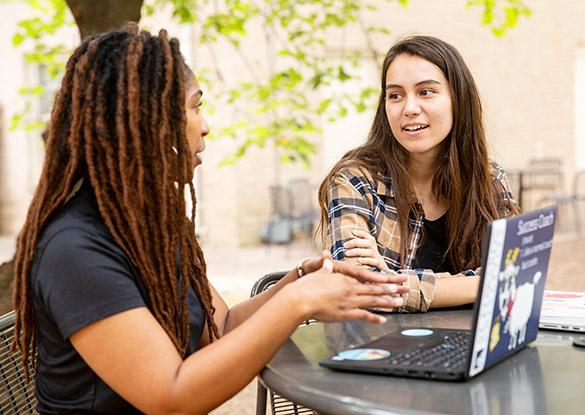 For more information about the BFA in Acting, please contact Sheila Gordon. The Acting major is part of the Department of Performing Arts.

Prospective theater students who have applied for university admission and been accepted to St Edward’s are invited to join us for a weekend in February of theater program activities. You will sit in on classes, tour the campus, dine with current students, meet program alumni, audition for a theater scholarship, see a show, meet the cast and crew and take workshops with university faculty. Scholarship Audition Weekend is a perfect way to test your 'fit' with the theater program as you are making that all-important college decision. Learn more about Scholarship Audition Weekend.

Students majoring in Acting can explore career paths and practical application of their studies through internships and interactions with the greater Austin community.

Not only are students are encouraged to participate in the four Mary Moody Northen Theatre mainstage productions happening throughout the academic year, there are also opportunities to perform with the student organizations Transit Theatre Troupe and Box of Chocolates Improv Troupe.  These student organizations are constantly producing shows and all St. Edward's students are encouraged to participate.

Guest artists from the world of professional theater, film and television work with faculty and students in production. Students will also have the opportunity to engage in hands-on work in acting, writing, design and directing.

In addition, students in the Theater Arts major are uniquely positioned to take advantage of the variety of arts supported by the vibrant culture of Austin. While studying at St. Edward's, you will be connected to the pulse of a cosmopolitan city. Austin is home to a community of people who appreciate the beauty of human expression. Engaging with the local culture will feed your soul. It's also an epicenter to creativity and attracts world class events. Your immersion in such a colorful art scene will enrich your educational experience and connect you to people who share your passion. 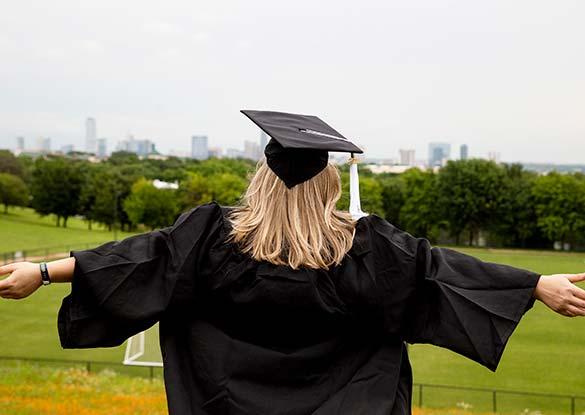 St. Edward’s University counts more than 25,000 alumni around the globe. Some are making their mark in the job they started right after graduation. Others have excelled in multiple careers. They’re all building on the education they received at St. Edward’s.

Major Requirements: The BFA in Acting requires 66 hours of  major courses, which include core theater coursework paired with acting coursework.

View and download the full degree plan for our Acting major (PDF). 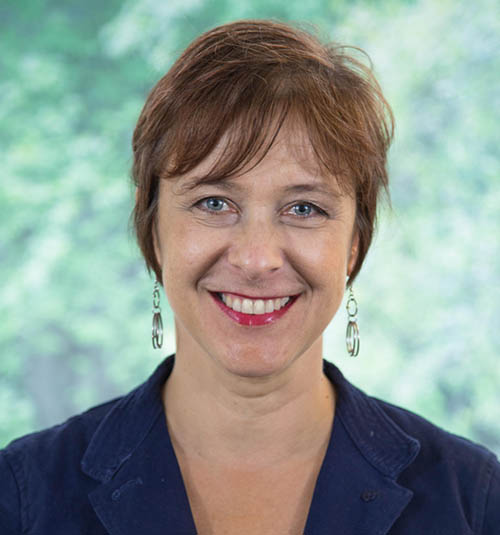 It is such an exciting time to be an actor… stereotypes are breaking down moment by moment.  This can only happen with a shift in the power structure of who produces projects. The industry has a long way to go, but I do feel hope when I tune in or attend a production and see more and more diversified representation of gender, body types, ethnicity, and race.