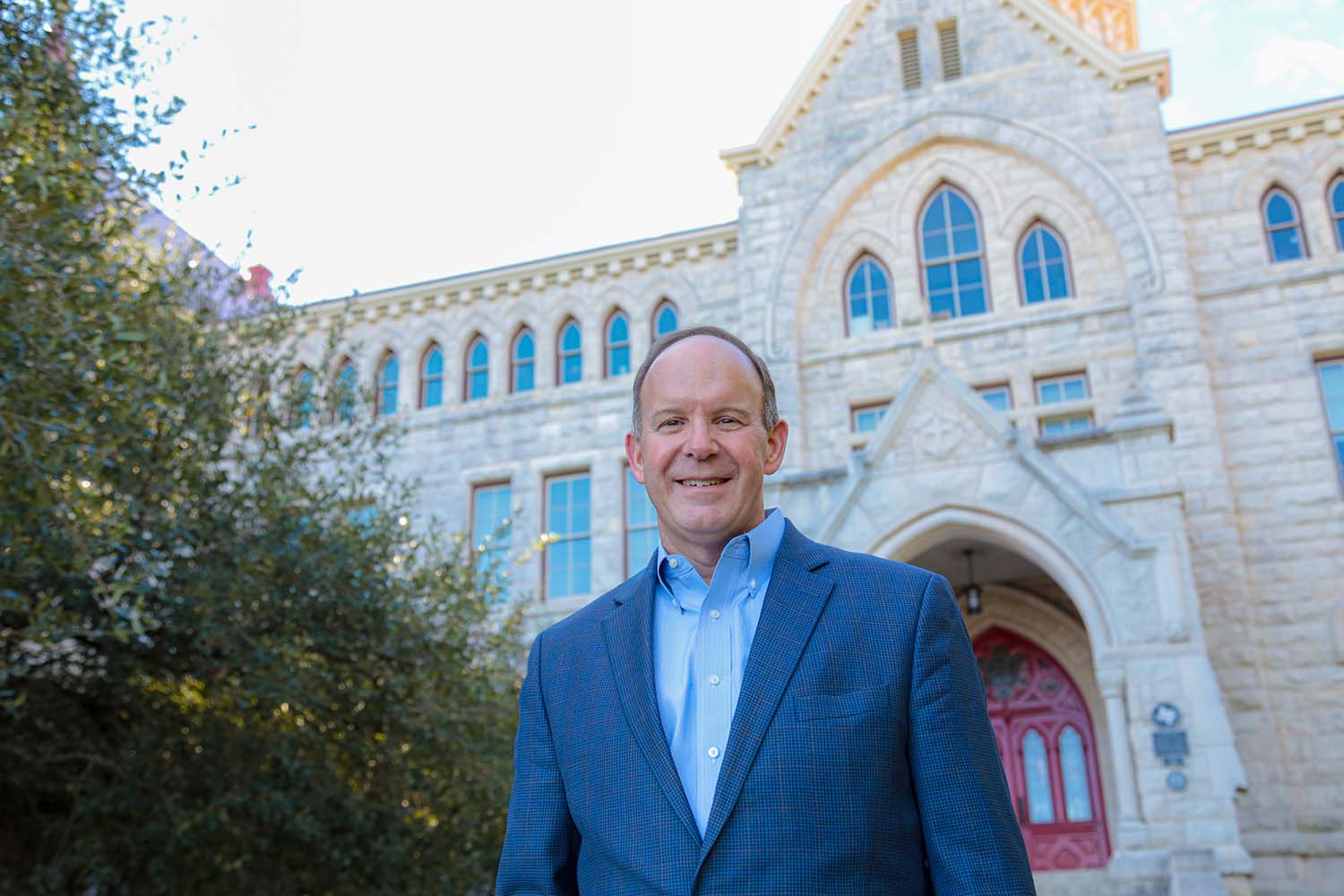 Dr. Marco Clark has worked as a Catholic educator since 1989. A 1985 graduate of
Bishop McNamara High School, a Holy Cross Brothers’ school in the Archdiocese of
Washington DC, Marco matriculated to the College of the Holy Cross in Worcester, MA
where he graduated with a Bachelor of Arts in Psychology and English. He also holds a
Master’s degree in Guidance and Counseling from Bowie State University and a
Doctorate in Education in Interdisciplinary Leadership from Creighton University.


Marco began his career in Catholic education working as a teacher, guidance counselor
club moderator and coach. Throughout his early career he also held various other roles
including directors level positions in admissions, guidance, and curriculum
development. In 1997 he was appointed principal of his high school alma mater, Bishop
McNamara High School, and in 2010 was named the President/CEO.

In the summer of 2020, the Board of Governors of the Holy Cross Institute at St. Edward’s University and
university president Dr. George Martin named Marco as the first lay Executive Director
in the Institute’s history. The Holy Cross Institute provides research, resources and
leadership development for twenty K-12 schools in the U.S., eight colleges and
universities, and Holy Cross educational ministries in sixteen countries.

Throughout his career in education Marco has served on a variety of advisory and
governing boards, commissions, and task forces. With an expertise in leadership
development and succession planning, Dr. Clark was invited to serve on the National
Catholic Educational Association Leadership Advisory Board in 2016. In 2019 Dr. Clark
was invited by Fr. Robert Epping, Superior General of the Congregation of Holy Cross,
to serve on their International Education Commission representing North American
schools sponsored by the Congregation. Dr. Clark has also published numerous articles
and is frequently invited to speak on a variety of topics related to Catholic school
leadership and governance.

In 2012 Marco was awarded the Secondary Schools’ Administrator of the Year Award
from the National Catholic Educational Association.

Marco is married to Peggy Clark, also a Catholic school teacher. They have three adult
children and five grandchildren. Marco and his wife Peggy reside in Austin TX and are
parishioners of St. Ignatius Martyr Catholic Church.

Holy Cross Institute Board of Governors