Students in “Rhetoric of Public Memory” Analyze Monuments, Memorials and Myths About the Past 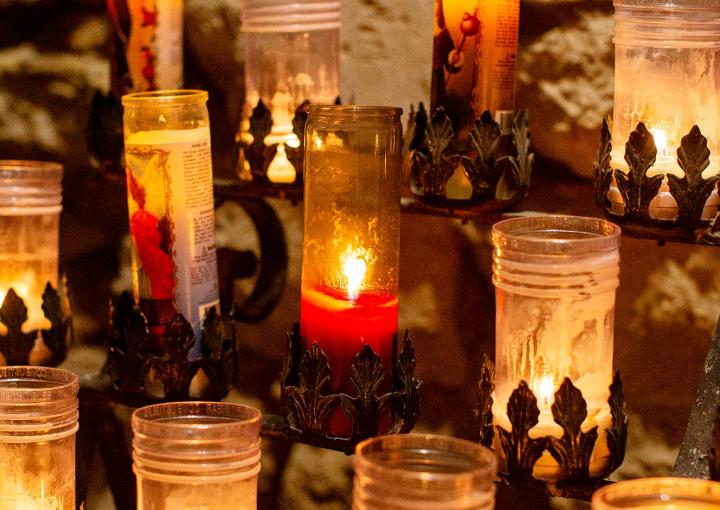 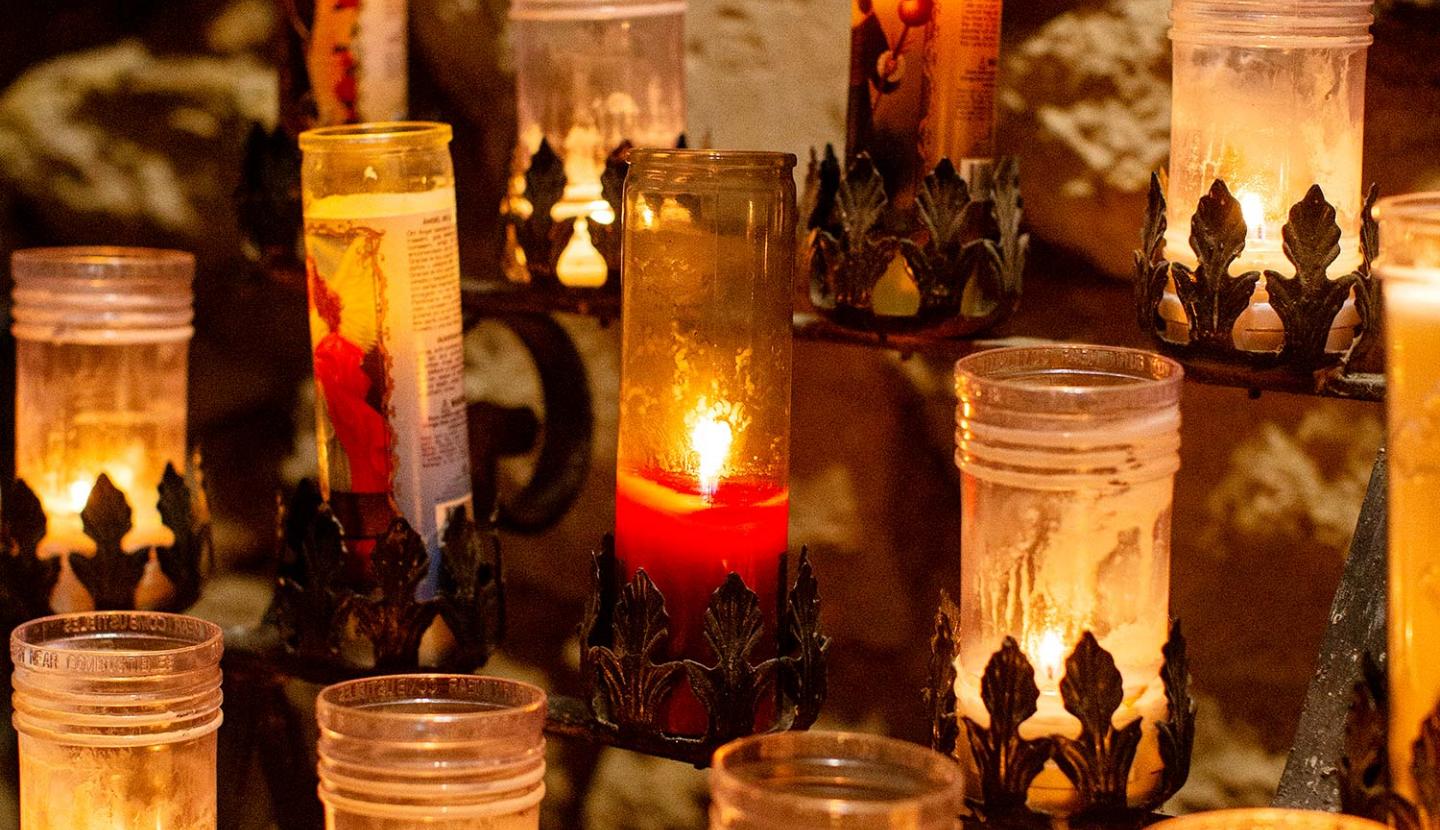 In recent years, cities in the United States — particularly in the South — have grappled with the future of their Confederate monuments. Should the statues be left as they are? Removed from public spaces and installed in museums? Contextualized with markers that explain when and why the monuments were erected? Paired with new monuments, like memorials to leaders of the civil rights movement, that would serve as a counterpoint?

The students in the course Rhetoric of Public Memory, taught last fall by Stephen A. King, professor and chair of Communication, spent a class debating those four questions, but there was no clear consensus on what should be done with the Confederate monuments. The exercise was part of their semester-long exploration of public memory: an emerging field that studies how groups of people form their understanding of the past, and how those ideas influence their beliefs about the present and future.

“Public memory is connected to issues that are contested,” King says. “Memory objects” — like the monuments — “are often surrounded by controversy and criticism because different people come to them with very different understandings of the past and its relationship to the present.”

The students investigated public memory in relation to gender, identity, slavery, genocide, terrorism and social justice, and they studied artifacts including museums, monuments, documentary films, speeches and architecture. They explored the tension between “official culture,” such as that produced by governmental bodies, tourism boards or curators, and “vernacular culture,” which is associated with ordinary people. And they learned to ask critical questions: In sites of public memory, which historical figures are remembered and commemorated, and which are forgotten? 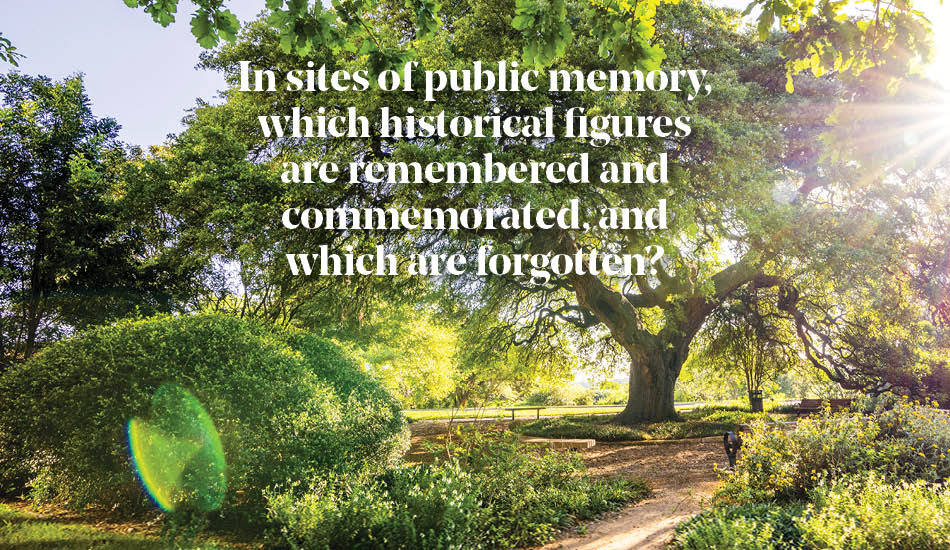 The students explored campus to take inventory of memory artifacts at St. Edward’s: Sorin Oak, the Father Foik plaque near the library, the red doors of Main Building. Each student wrote a rhetorical analysis of one of the objects.

Communication major Taylor Garcia ’20 chose the Our Lady of Lourdes Grotto. She described it as a symbol that asserts the university’s Catholic identity, in contrast to other physical reminders that St. Edward’s welcomes a religiously diverse student population — like the banner that hung near the chapel doors last year offering support to “our Muslim neighbors.” Garcia also noted a tension between official and vernacular culture at the site: When students visit the grotto, they often leave vernacular mementos like flowers and notes. But these are periodically removed by groundskeepers who clean the area — an action that, while practical, erases the students’ material contribution to public memory at the grotto.

Garcia said that in addition to helping her reflect on campus symbols, the class has encouraged her to be more conscious in her consumption of media and visits to memorials. “It’s helped me think more critically about my own role in creating public memory,” she says.

For King, that’s the aim of the class. “My goal is that the students will, as a result of the course, see the world in a very different way,” he says. “If they go to a museum, they’ll be able to critically analyze what’s going on there: What history is on offer? Who’s doing the offering? How am I being asked to remember? I tell my students, Public Memory is not just a course. It
envelops all of us.”