Celebrating the 50th Anniversaries of Two Landmark Programs on the Hilltop 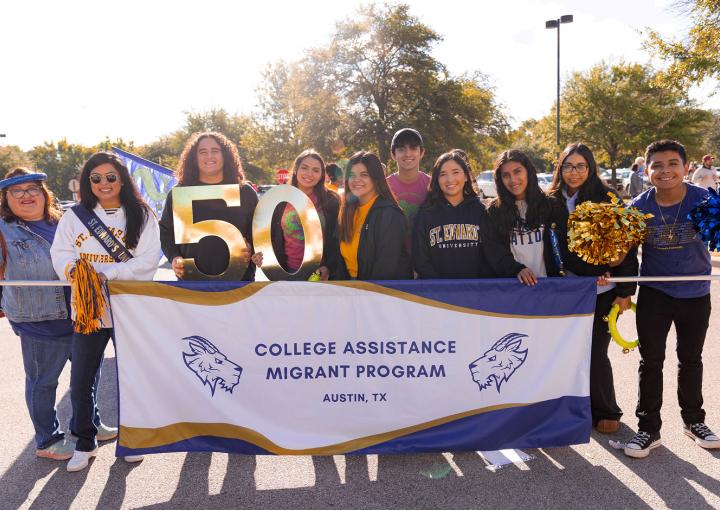 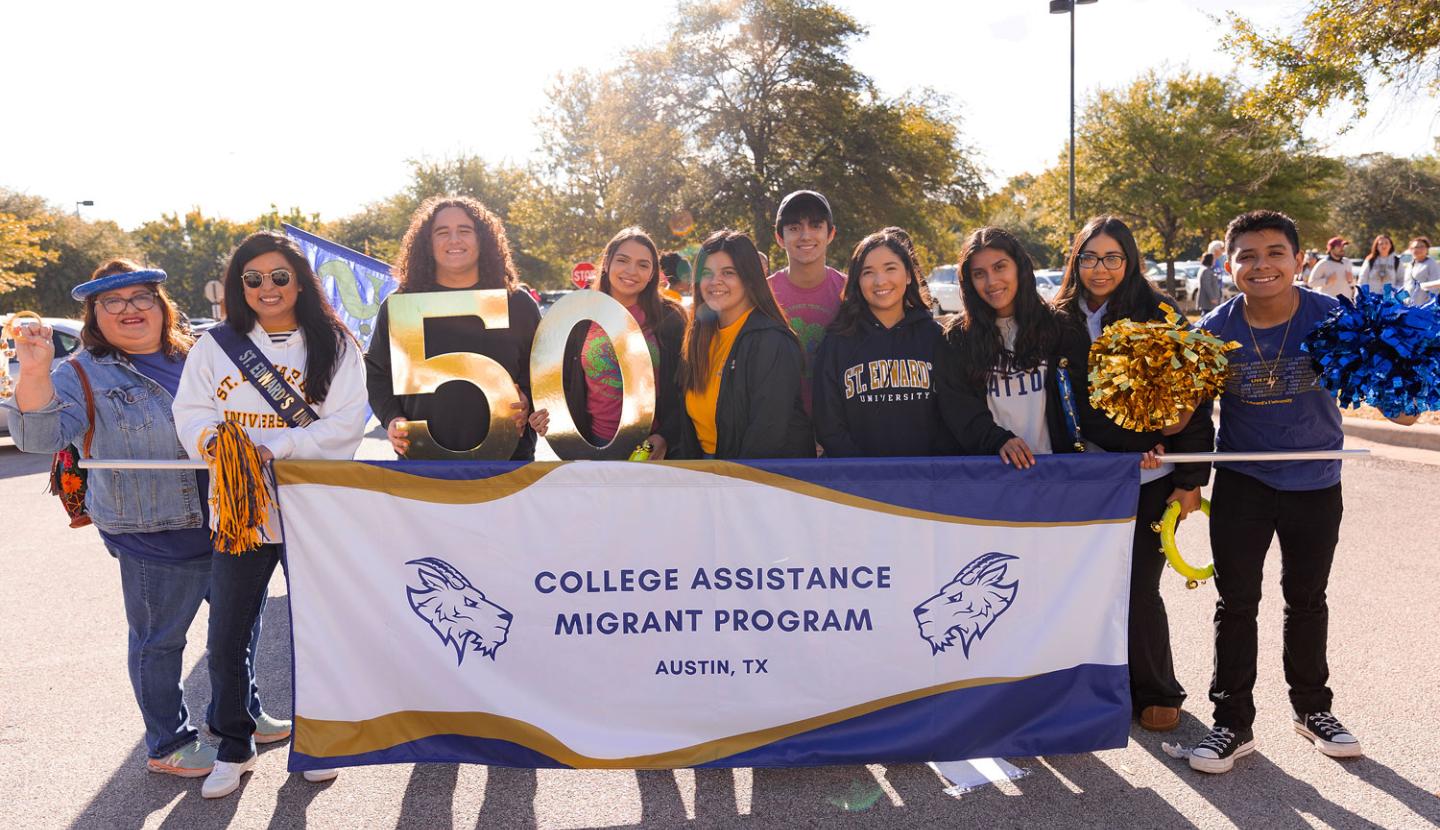 During our very first fall Homecoming, we celebrated the 50th anniversaries of two signature programs on the hilltop: the College Assistance Migrant Program and Mary Moody Northen Theatre. Over the years, these programs have provided extraordinary learning opportunities and career preparation for thousands of students. We’re proud to highlight the history of theses programs and share photos of the anniversary celebrations.

Since the beginning of the College Assistance Migrant Program (CAMP) in 1972, nearly 2,900 students from migrant farmworker families have pursued their dream of a college degree on the hilltop, thanks to CAMP at St. Edward’s.

Funded by both the U.S. Department of Education and St. Edward’s, our CAMP initiative is the longest continuous program in the U.S. and the only one that supports students beyond their freshman year to graduation. Each year, 35 new CAMP scholars join our community, bringing their passions, talents and desire to make a difference.

Learn more about the history and legacy of CAMP on the hilltop through the stories of several outstanding CAMP scholars.

CAMP students, alumni, staff, trustees and guests came together for a festive luncheon to honor this milestone anniversary. 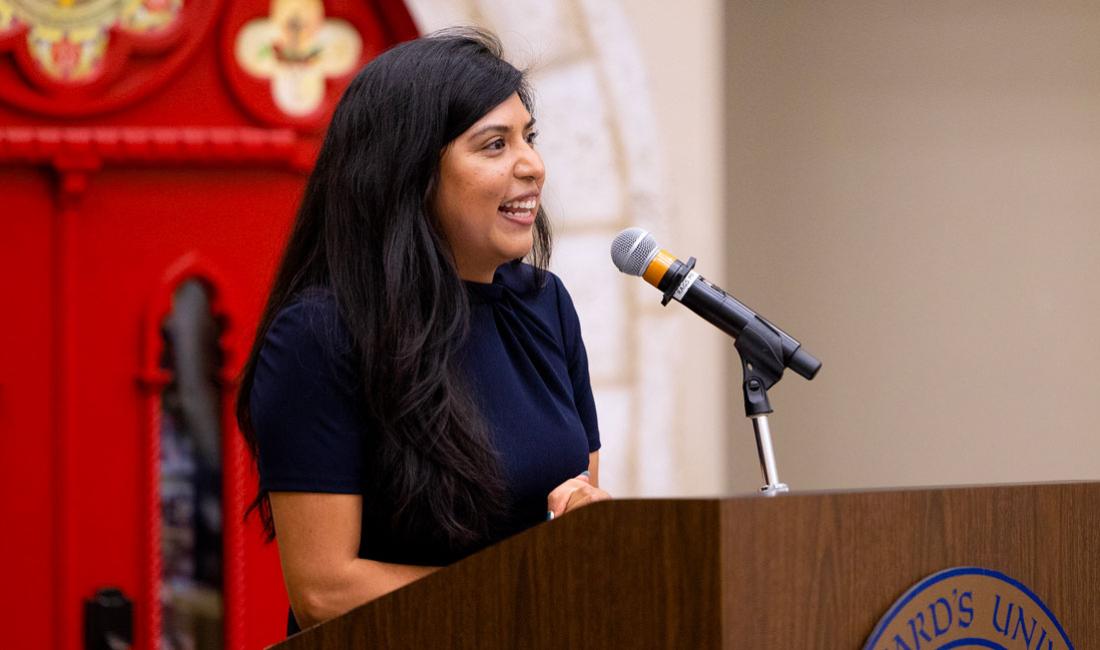 Opening remarks from Reyna Flores ’08, president of the CAMP Alumni Advisory Board, kicked off the event. 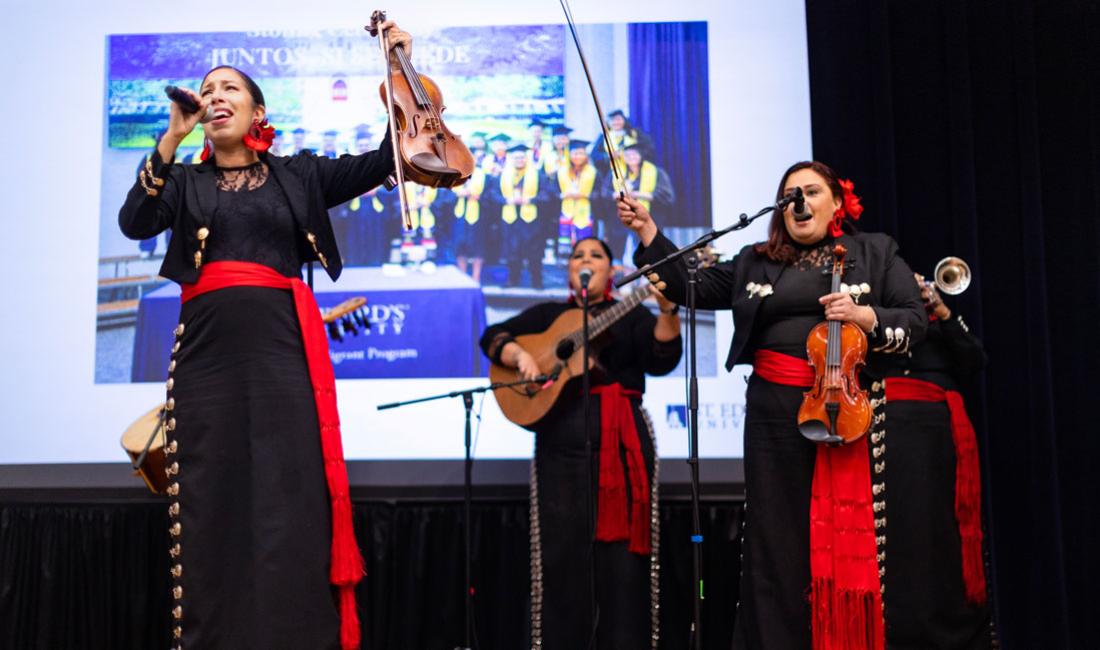 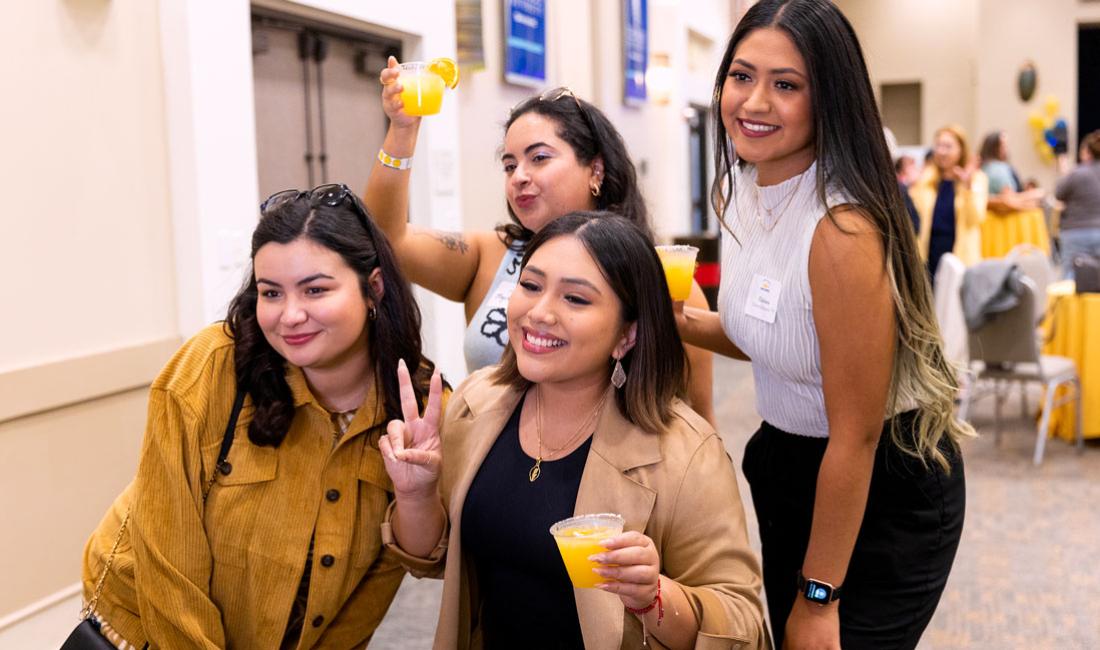 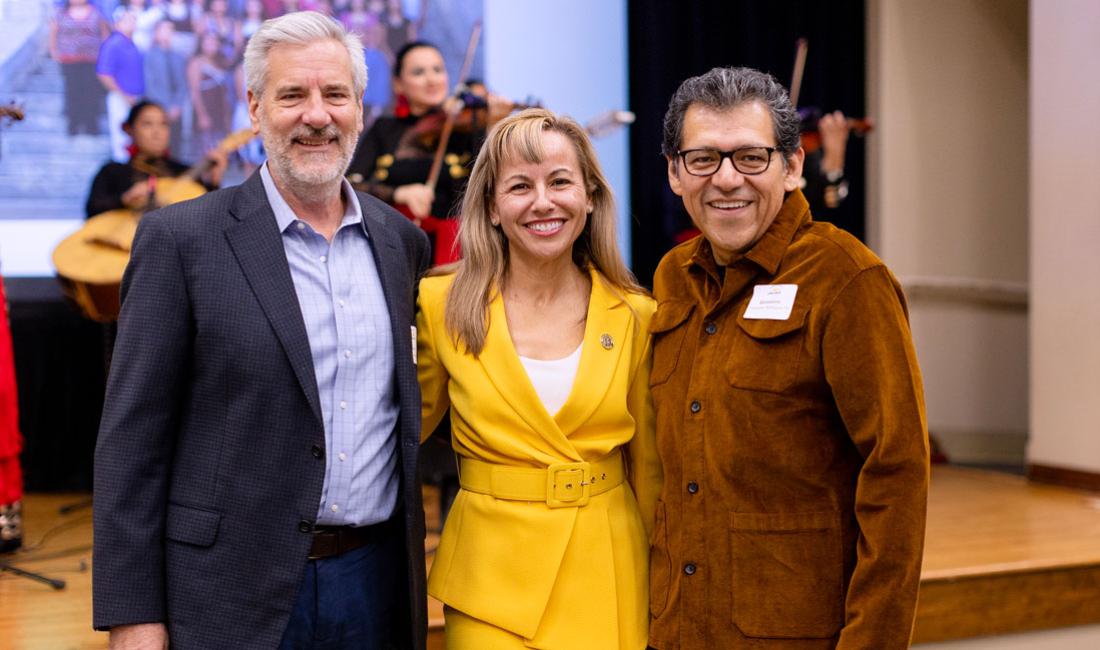 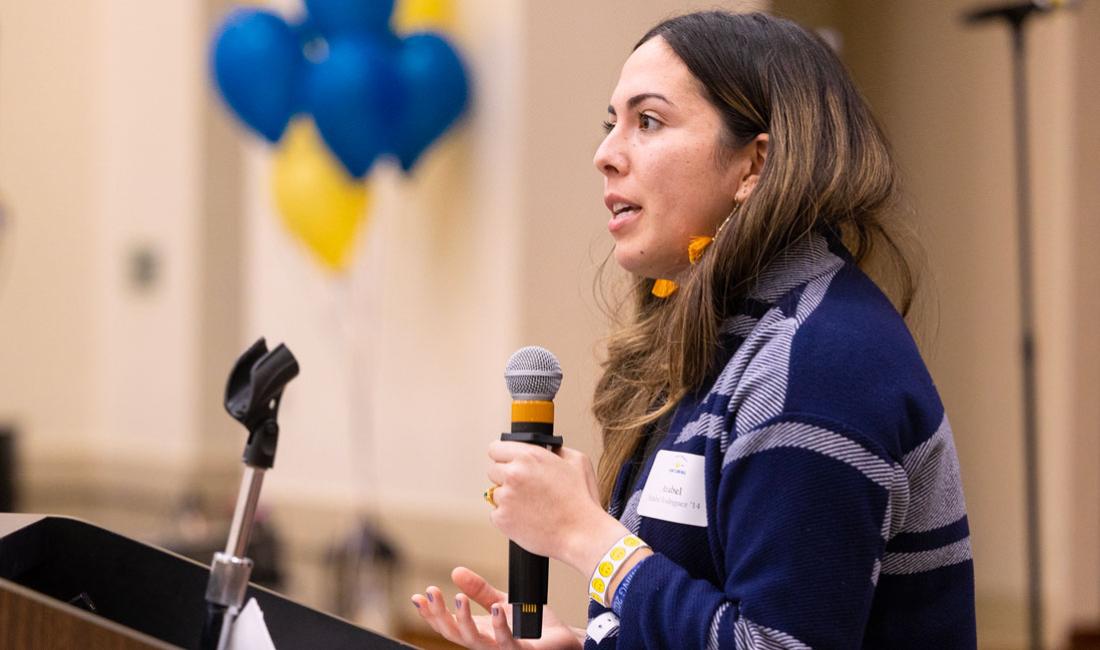 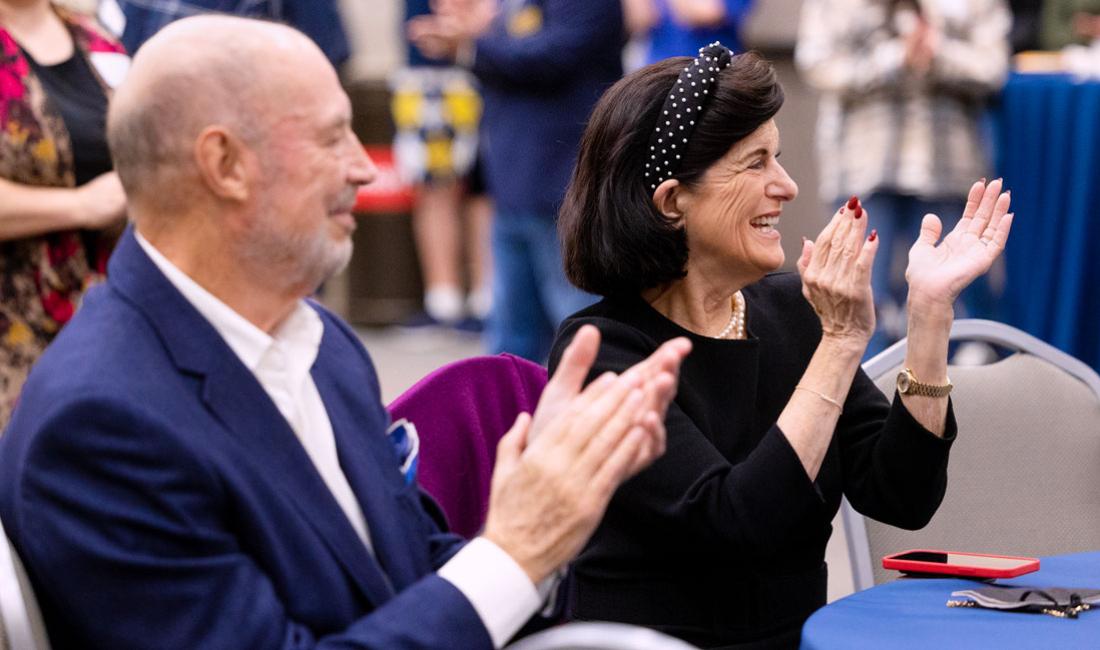 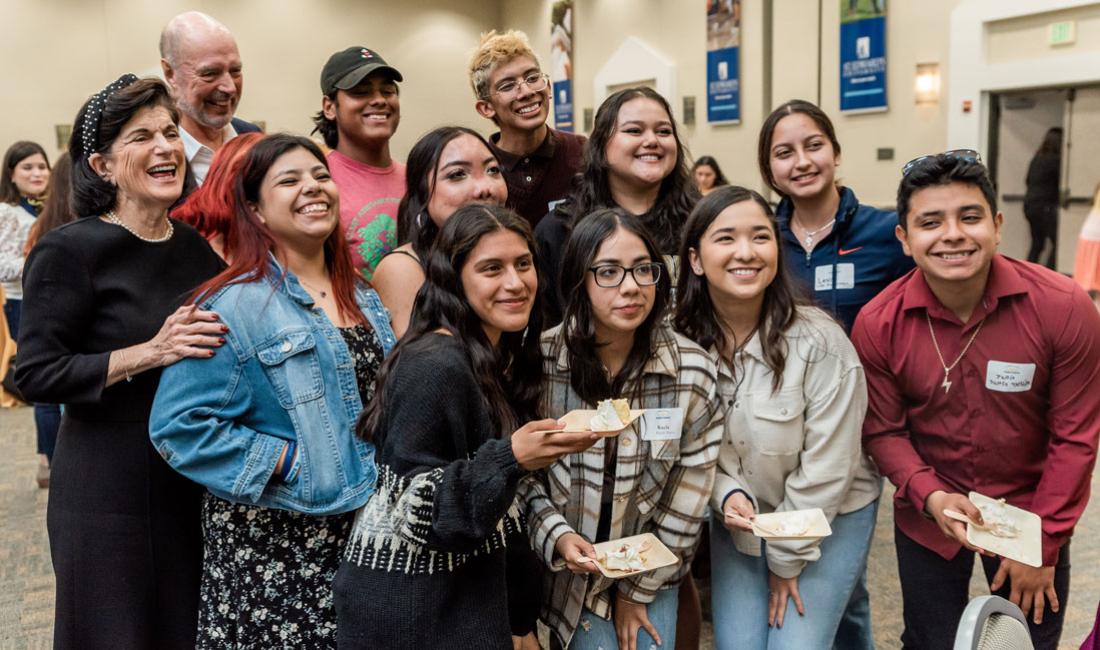 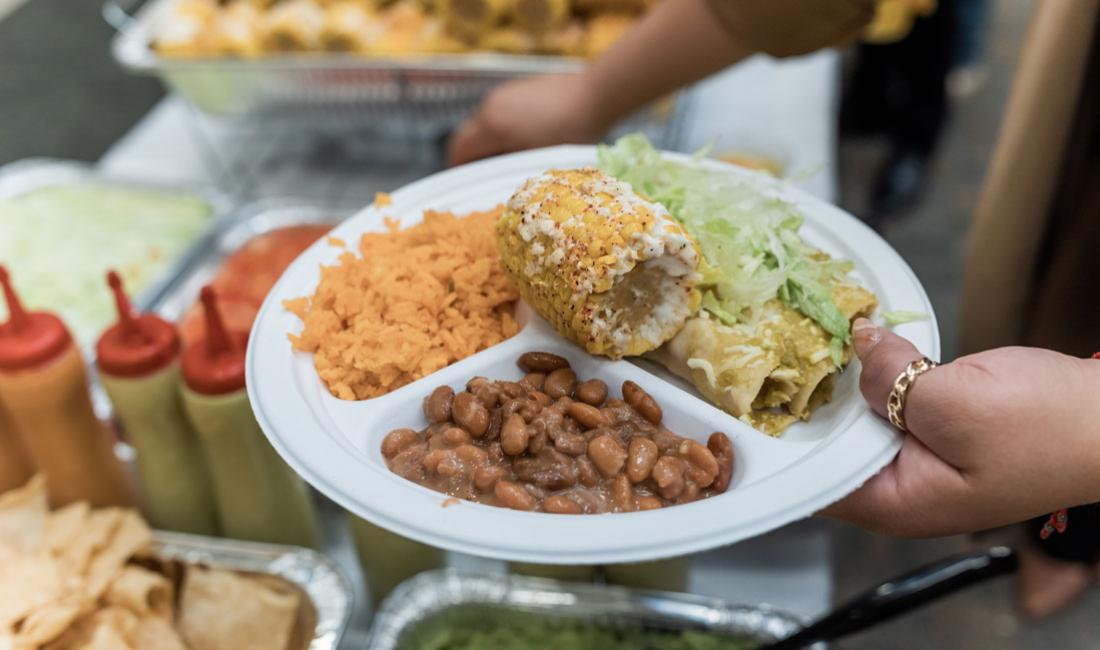 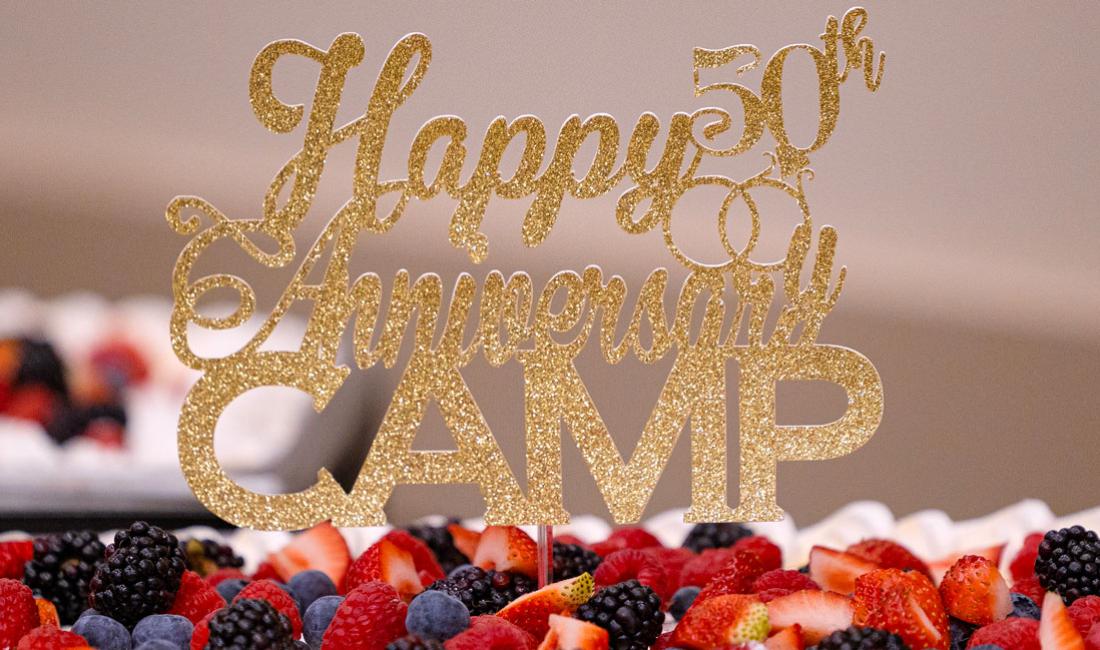 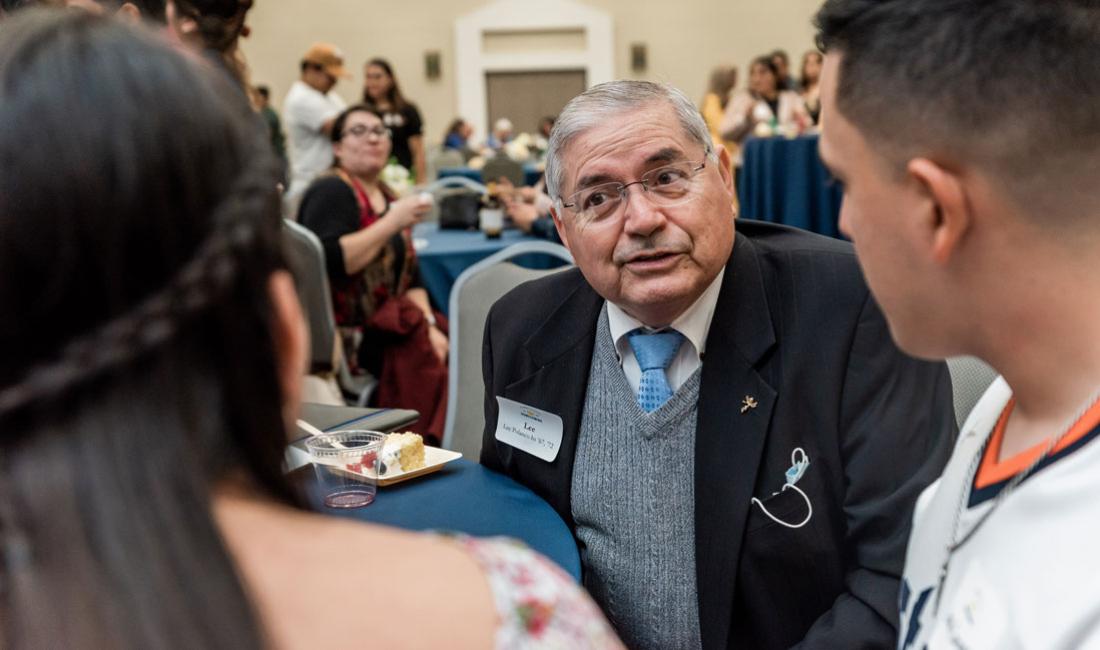 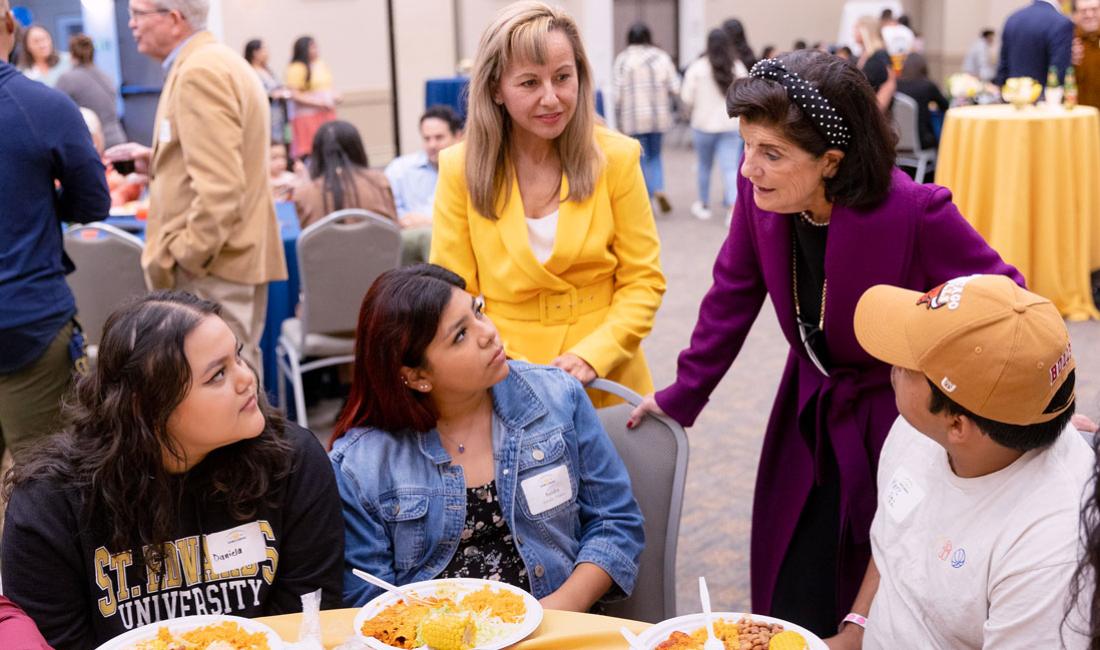 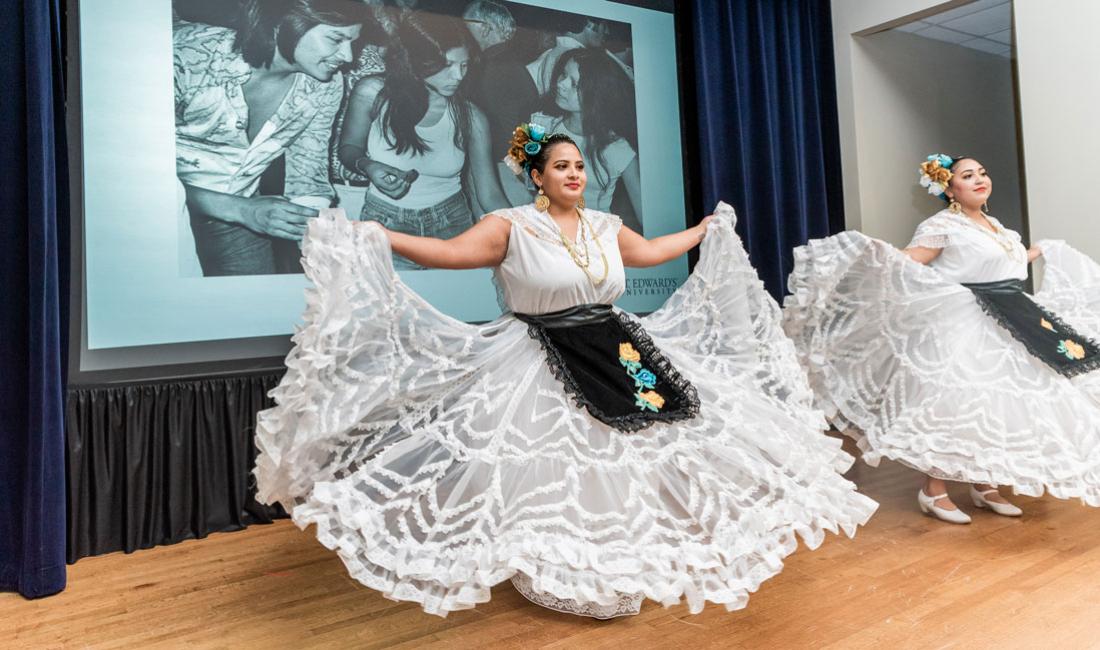 With images from the history of CAMP at St. Edward's in the background, Ballet Folkorico dancers dazzle the audience. 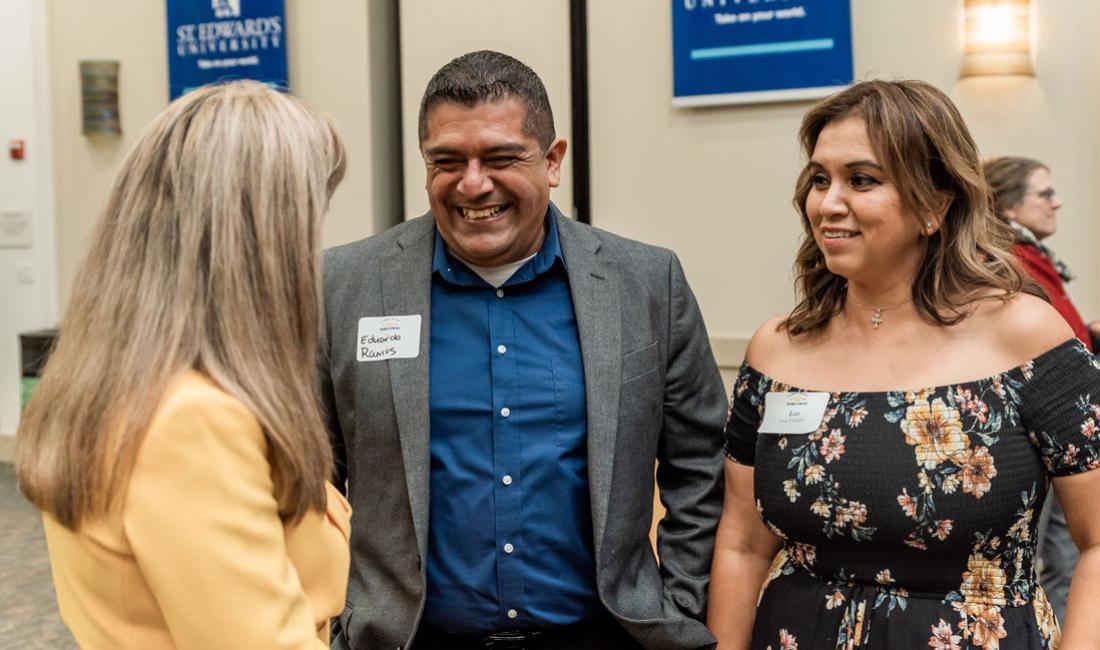 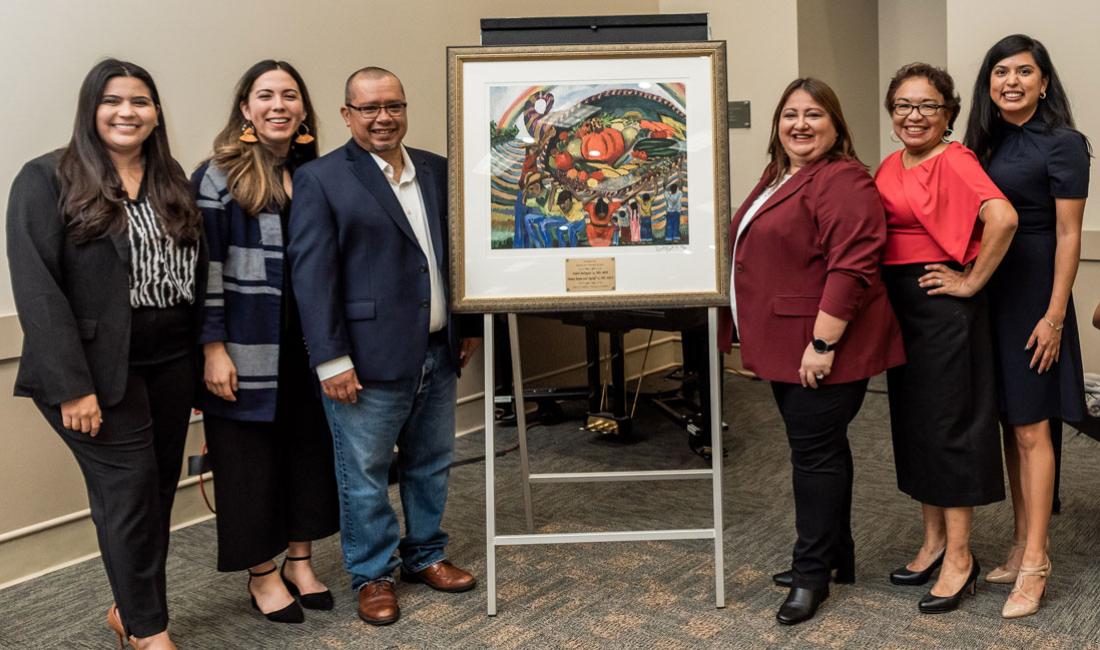 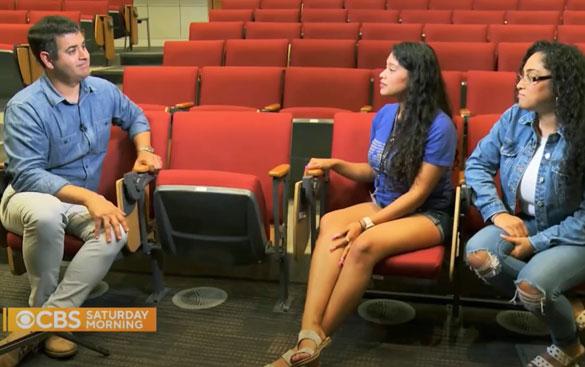 CBS Mornings Covers the History of CAMP at St. Edward’s

To commemorate CAMP’s 50th anniversary, CBS Mornings Correspondent Omar Villafranca caught up with two St. Edward’s students benefiting from the program now, and one who graduated and now mentors others. Watch the full 6-minute news segment. 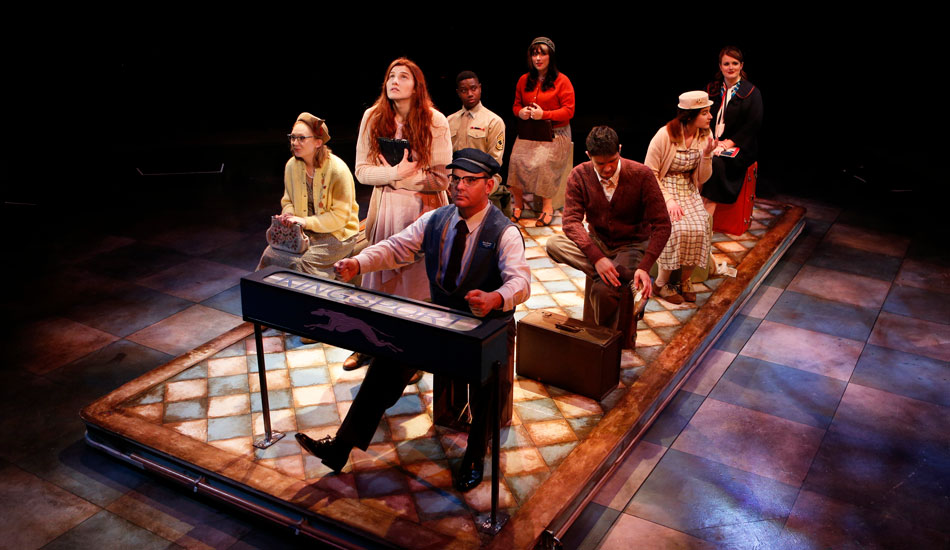 The theater’s history dates back to 1970, when a new major in Theater Arts was created at St. Edward’s, coupled with plans for building an arena theater on campus. Mary Moody Northen provided funding for the theater through the Moody Foundation, and a group of drama students broke ground on the new theater in March, 1970. A relationship with AEA followed, allowing professional stage and screen actors to take part in each production.

In March 1972, the inaugural production of Mary Moody Northen Theatre, Does a Tiger Wear a Necktie?, starred William Shatner. Other renown actors, such as Leonard Nimoy, Stefanie Powers, Pernell Roberts, Mercedes McCambridge and Greg Wilson are among the many professionals and talented students who have since graced the MMNT stage. Check out the current MMNT season. 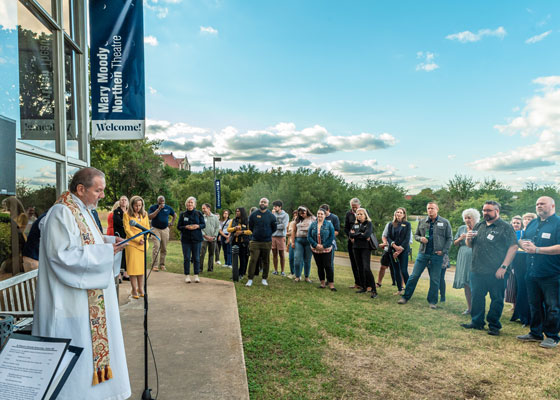 Father Lou Brusatti begins the celebration with a blessing and prayer of gratitude. 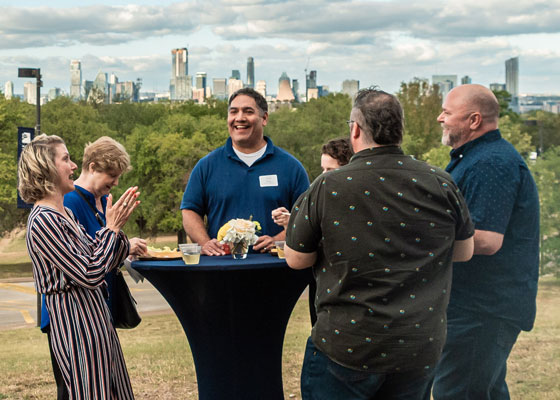 Theater Arts alumni and guests share memories against a striking view of the Austin skyline. 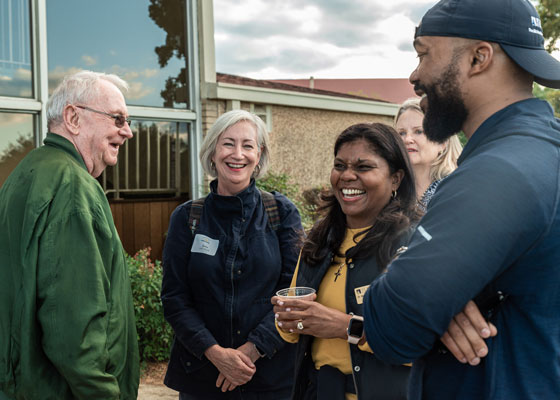 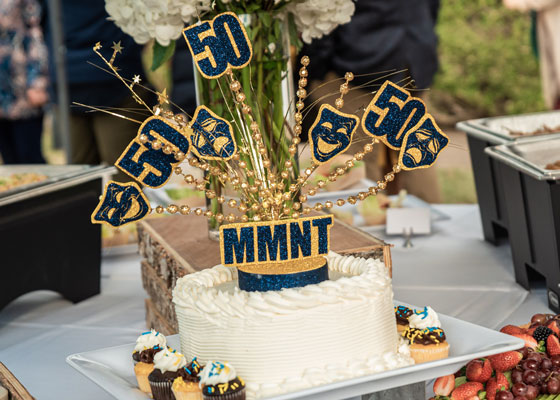 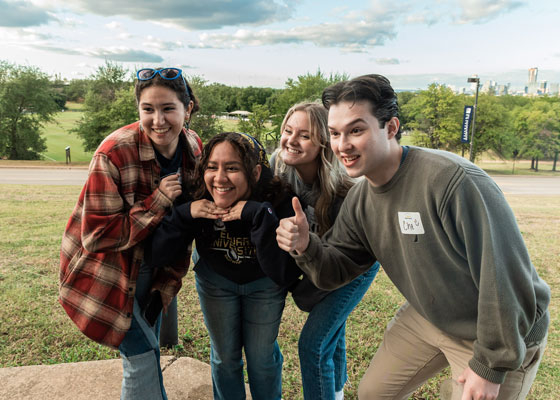 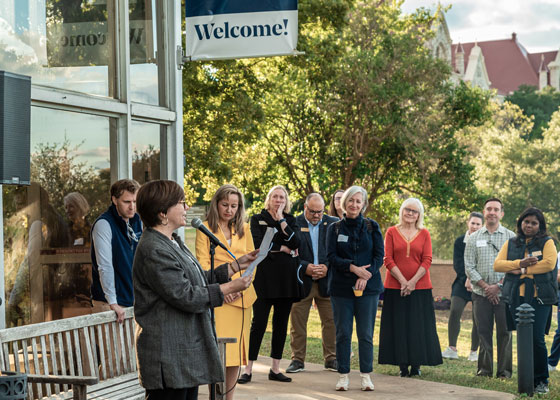 An alumna offers a tribute to all Theater Arts alumni and their history with MMNT. 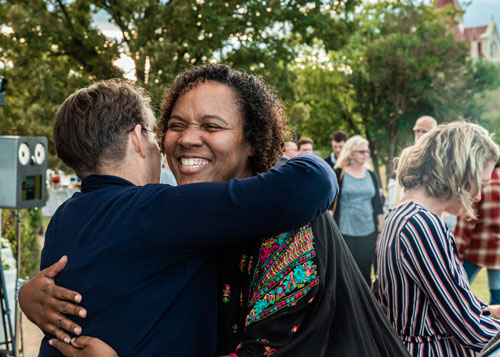 Theater Arts alumni and professional colleagues reconnect during the gathering.

Theater Arts faculty and alumni come together to honor the award-winning MMNT — a treasured resource on the hilltop and in the Austin community.

A Look Back at a Remarkable Semester

CBS Covers the History of CAMP at St. Edward’s