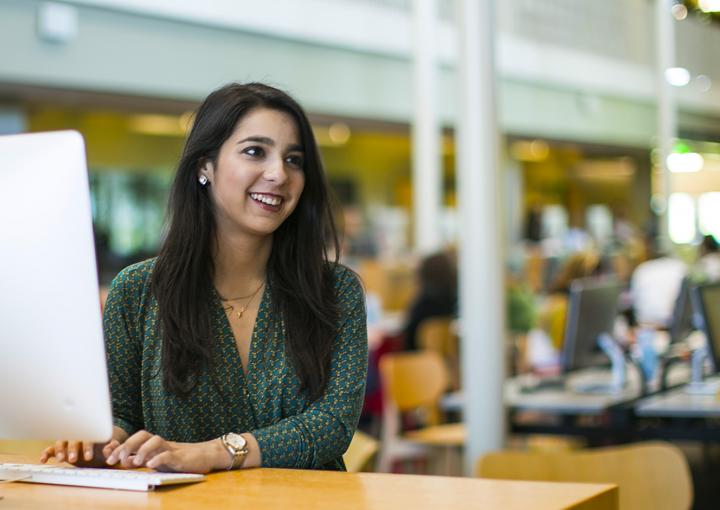 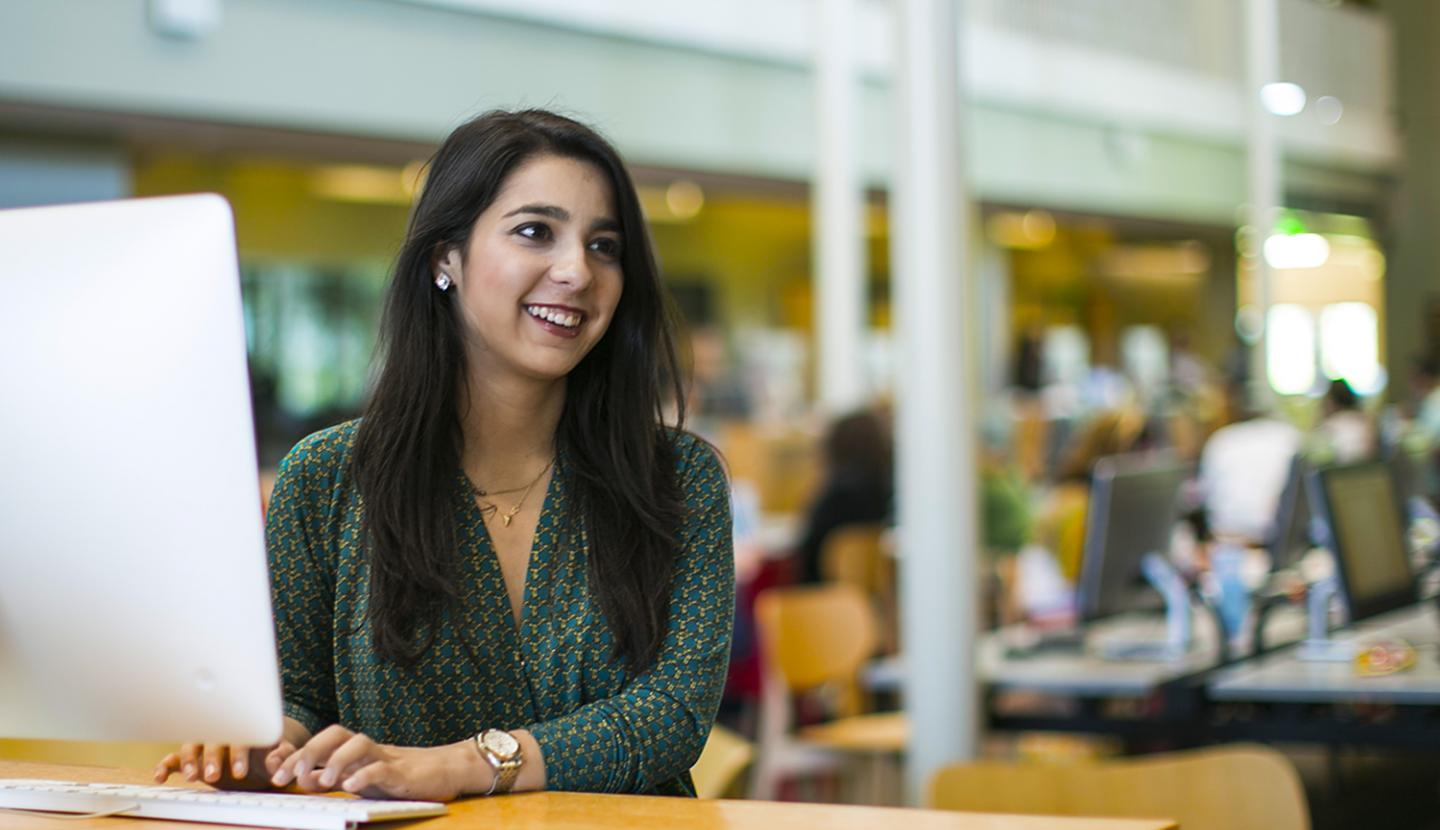 When the Office of Student Life at St. Edward’s University gave Victoria Ochoa ’15 the Emerging Leader Award after her first year on campus, they could not have picked a more apt recipient.

Ochoa is now the university’s first winner of a Truman Scholarship. The scholarship was awarded to 58 students across the country. She will receive a $30,000 scholarship toward graduate school and the opportunity to participate in professional development programming to help her prepare for a career in public service.

The Truman Scholarship Foundation reviewed nearly 700 applications from around 400 institutions, selecting students based on their records of leadership, public service and academic achievement. As an Honors student, Ochoa has maintained a high grade point average and has held positions of leadership on campus.

I definitely want to be a part of the future for that region and contribute to the growth of that region in any way that I can.

During her freshman year, Ochoa was appointed as the executive director of The Big Event and led the campus’s largest community service event for two years. In 2014, she assembled the committee to start the It’s On Us campaign at St. Edward’s University, which focuses on sexual assault prevention.

Her off-campus efforts show her continued commitment to public service. Last summer, she worked in the Office of the Vice President as part of the highly selective White House Internship Program. She had previously interned for the Congressional Hispanic Caucus in the summer of 2013.

Ochoa is from the Rio Grande Valley on the Texas-Mexico border. Her family came there four generations ago, and she has deep roots. “I definitely want to be a part of the future for that region and contribute to the growth of that region in any way that I can,” said Ochoa. She plans to attend graduate school and pursue a law degree and a master’s in Public Policy.

This fall will be her last semester as a St. Edward’s student, and she will spend it studying abroad at the university’s partner campus in Angers, France. Ochoa has found that the environment at St. Edward’s has played an integral role in her success.

“When I looked back at the essay I wrote for my Holy Cross Scholarship, I said that I wanted to attend a school where I could grow to be an adult of substance and character, and I felt that St. Edward’s University is an institution where I could become such an adult,” Ochoa said. “It has provided me a great space to grow and challenge myself. I am able to put myself out there and be supported by my peers.”

Ochoa will receive her award in a ceremony at the Harry S. Truman Presidential Library and Museum on May 24.

About the Truman Scholarship

The Harry S. Truman Scholarship Foundation was created by Congress in 1975 to be the nation’s living memorial to President Harry S. Truman. The Foundation has a mission to select and support the next generation of public service leaders. The Truman award has become one of the most prestigious national scholarships in the United States.

Advice from the Best and the Brightest