AUSTIN, Texas — St. Edward’s University welcomes Jonathan K. Hodge as the next dean of the School of Natural Sciences.

Hodge, who officially began his role on July 1, was most recently with Grand Valley State University’s College of Health Professions in Michigan, where he was chair of the Department of Allied Health Sciences.

The school is home to the NSF-funded Institute for Interdisciplinary Science (i4), which is aimed at preparing students for careers in the interdisciplinary sciences, informatics and emerging technologies. The school also operates the Wild Basin Creative Research Center and manages the 227-acre Wild Basin Wilderness Preserve, which provides research opportunities for students and faculty.

Hodge has a doctorate in Mathematics from Western Michigan University and a master’s degree in Negotiation, Conflict Resolution and Peacebuilding. During a nearly two decades-long career in higher education, Hodge has served as a professor of Mathematics and in various leadership roles, including director of the School of Communications at Grand Valley State.

His research interests lie at the intersection of mathematics and social science, focusing specifically on voting and elections. Hodge has published articles in various academic publications and his work as co-director of a summer Research Experience for Undergraduates (REU) program  has attracted nearly  $900,000 in grants. He has received numerous awards for teaching and research excellence. 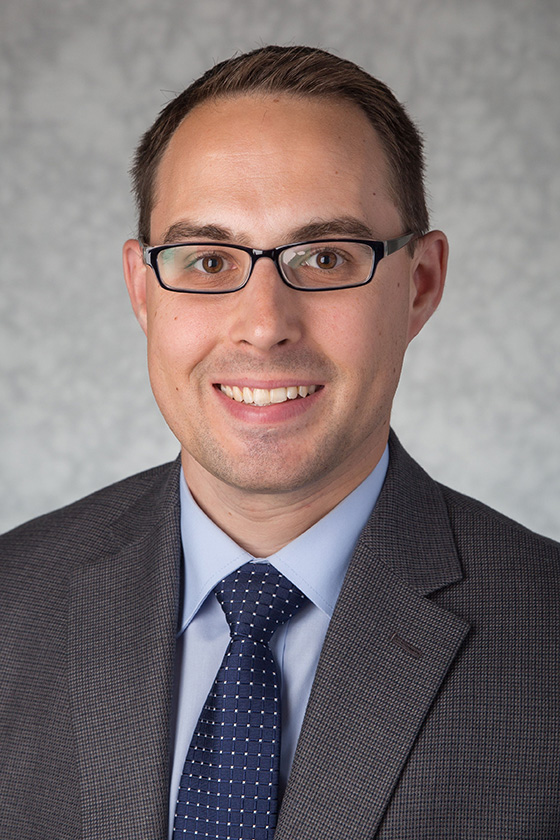